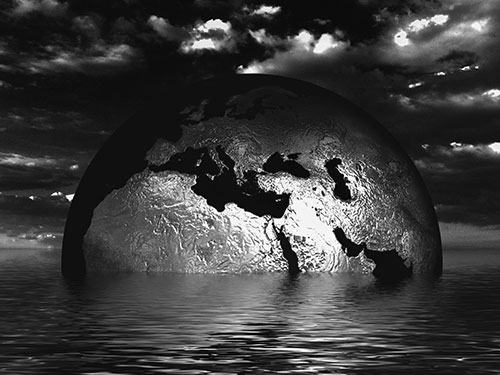 This article was originally published by New Security Beat on 9 November, 2015.

In the midst of a minefield on day two of Desert Storm Task Force Ripper, Marine Corps Operations Officer Richard Zilmer stepped out of his armored personnel carrier, squinted up at the sky, and saw nothing but black from horizon to horizon. Iraqi forces, trying desperately to blunt the attack of coalition armies, had set fire to hundreds of Kuwaiti oil wells and oil-filled trenches.

“The sun was a little white ball about the size of a ping-pong ball that you could look up at directly,” Zilmer, now a retired lieutenant general, said at the Wilson Center on October 21. “This was surreal to about the third power…truly for me a moment that I’ll never forget.”

He wondered, does anyone know we’re here? Or know why we’re here? The puzzle pieces linking energy and national security started to shift into place. END_OF_DOCUMENT_TOKEN_TO_BE_REPLACED

Is the Iraqi Army a Lost Cause? 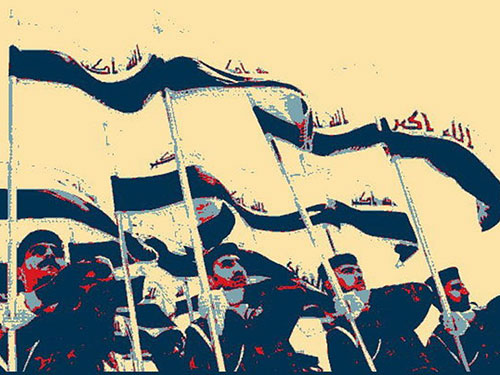 This article was originally published by The Conversation on 11 November, 2015.

Building an army in a short space of time is a very difficult task. To be sure, there are some impressive examples. Cromwell’s republican New Model Army was put together while the English Civil War was already underway; Washington’s army of US Independence quickly wore down and beat the British in the 18th century; Napoleon’s revolutionary army was born from the French Revolution and swept all Europe before it; the Red Army of the Soviet Union was forged from the chaos of its defeat in World War I.

But the list of failures is just as spectacular. The South Vietnamese Army boasted billions of dollars, up-to-date equipment and state-of-the-art training, but couldn’t control even South Vietnam itself. It ultimately surprised observers only by holding on as long as it did after the Americans left. END_OF_DOCUMENT_TOKEN_TO_BE_REPLACED

Chinese Special Operations Forces: Not Like “Back at Bragg” 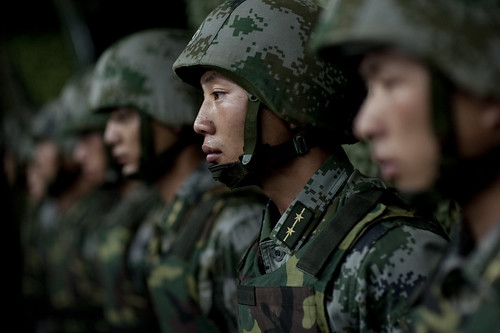 Soldiers of the Chinese People’s Liberation Army, Image: Chairman of the Joint Chiefs of Staff/Flickr.

This article was originally published by War on the Rocks on 1 January 2015.

“The PLA’s special forces: secrets revealed,” promised Want China Times, a Taiwan-based English-language website. The article describes China’s “10 major special operations forces, each with its own unique characteristics and code names” and was based on a translation of an earlier blog posting on the PLA Daily website with photos and descriptions of several People’s Liberation Army (PLA) and People’s Armed Police (PAP) special operations units. END_OF_DOCUMENT_TOKEN_TO_BE_REPLACED 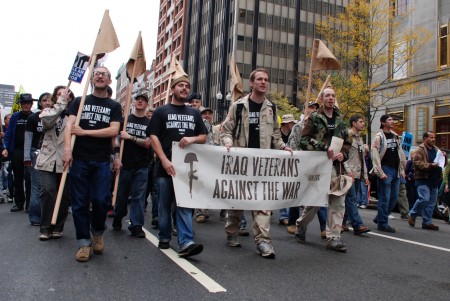 This article originally appeared at LSE Review of Books.

What Analysts are Saying about South Sudan’s Crisis Editor’s note: This article is included in our ‘Conflict Hotspots 2014’ dossier which can be accessed here.

NAIROBI, 16 January 2014 (IRIN) – Since violence first broke out on 15 December, the conflict in South Sudan has left thousands dead and displaced hundreds of thousands more. Representatives of President Salva Kiir and his rival, former vice president Riek Machar, are meeting in Addis Ababa to attempt to negotiate a settlement and a cease-fire. Meanwhile, think tanks, academics and experts have been scrambling to explain the causes of the bitter acrimony and bloodshed that has engulfed the country.

What is the role of the armed forces?

“The current conflict has three main dimensions – a political dispute within the ruling party, the Sudan People’s Liberation Movement (SPLM); a regional and ethnic war; and a crisis within the army itself,” Alex de Waal and Abdul Mohammed wrote in Foreign Affairs. END_OF_DOCUMENT_TOKEN_TO_BE_REPLACED