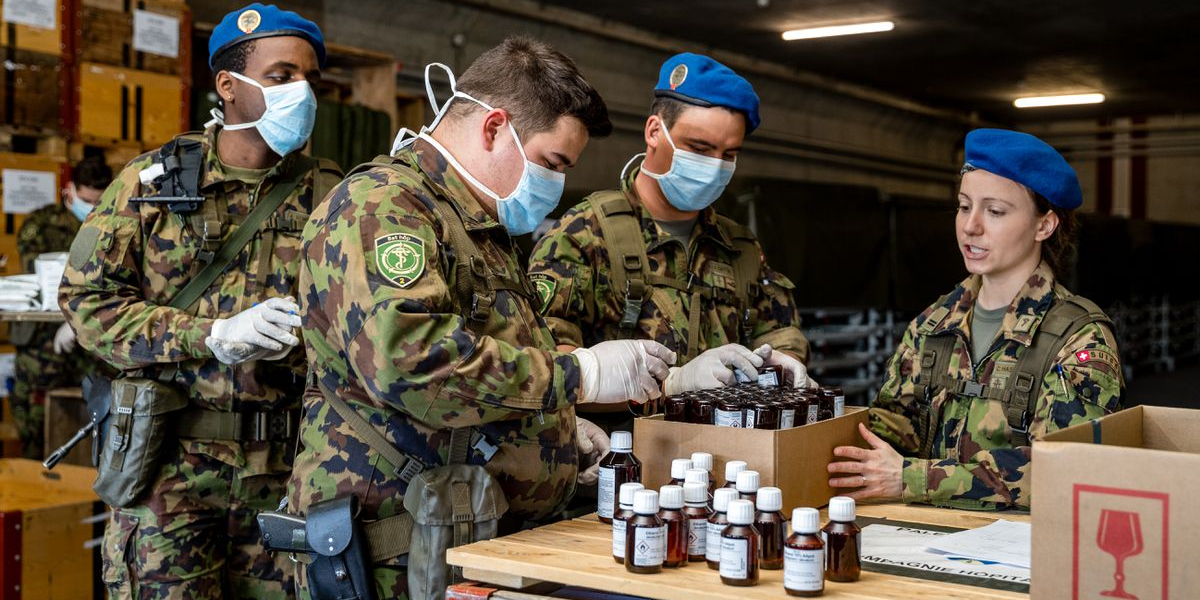 END_OF_DOCUMENT_TOKEN_TO_BE_REPLACED

This article was originally published by the IPI Global Observatory on 4 March 2020.

President Emmanuel Macron of France laid out a bold vision for Europe during the Munich Security Conference (MSC) last month. “We need a European strategy that allows us to present ourselves as a strategic power. The Europe I have in mind is a Europe that is sovereign, united, and democratic,” he said. Macron has increasingly invoked this vision as an answer to the prevailing perception in Europe that the United States is beginning to withdraw from the international stage, leaving a void that is slowly being filled by China and Russia.

END_OF_DOCUMENT_TOKEN_TO_BE_REPLACED

This article was originally published by the German Institute for International and Security Affairs (SWP) on 02 March 2020.

China is increasingly seen as the central threat to the liberal Western world order. A growing sense that this shift is unstoppable creates a climate of discussion that overlooks important alternatives, writes Nadine Godehardt.

END_OF_DOCUMENT_TOKEN_TO_BE_REPLACED 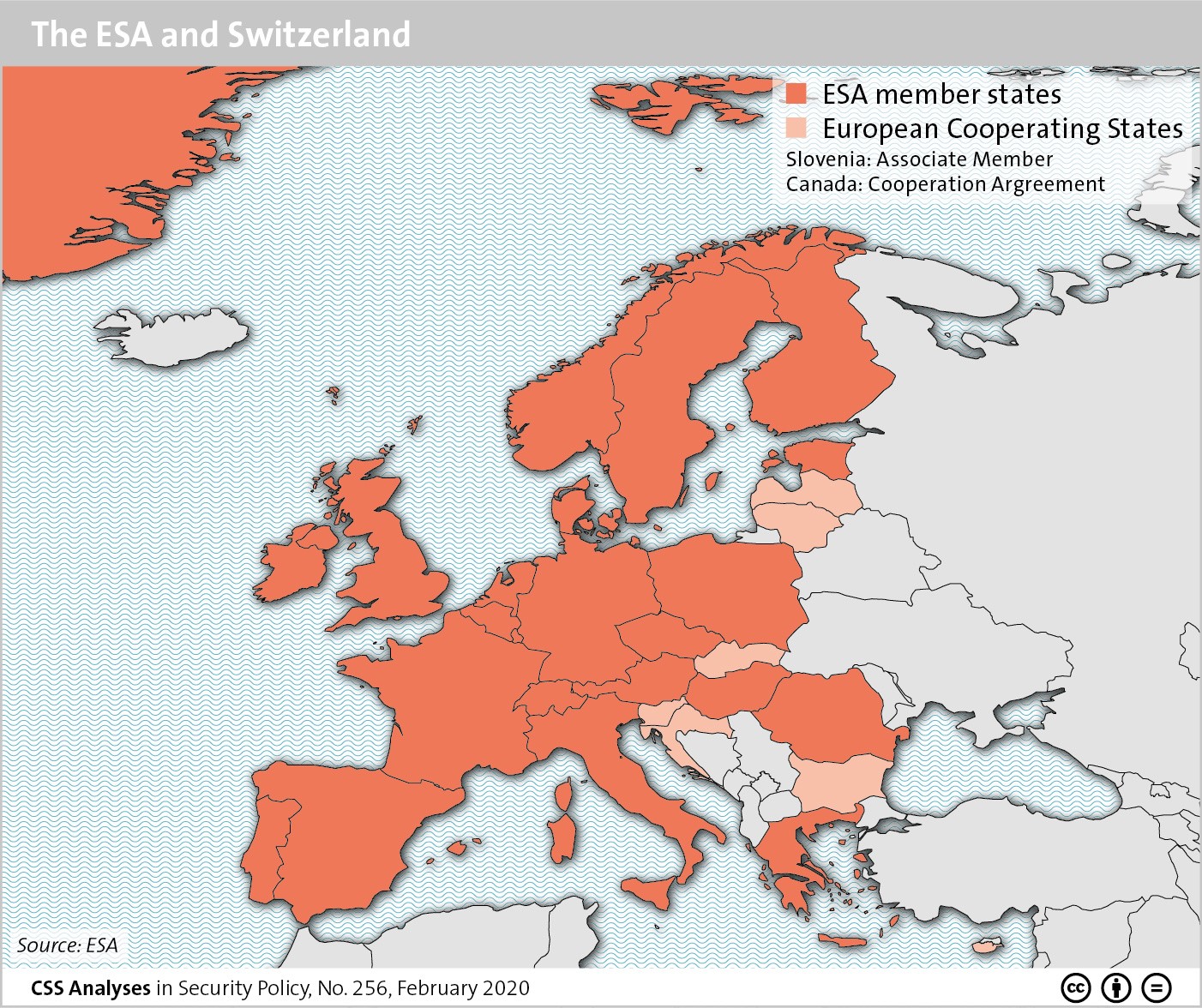 This article was originally published by the NATO Defense College on 22 January 2020.

In the Declaration that emerged from the December 2019 London Leaders Meeting, NATO Secretary General Jens Stoltenberg was tasked to present Foreign Ministers with “a forward-looking reflection process under his auspices, drawing on relevant expertise, to further strengthen NATO’s political dimension including consultation”.1 This new tasking has been largely attributed to French President Emmanuel Macron’s remark the previous month that the Alliance was suffering from “brain death”.2 Speaking at a press conference alongside Stoltenberg, Macron elaborated on his comment, complaining the Alliance was overly focused on “cost-sharing or burden-sharing” whereas too little attention was being placed on major policy issues such as “peace in Europe, the post-INF, the relationship with Russia, the issue of Turkey, who is the enemy?”3