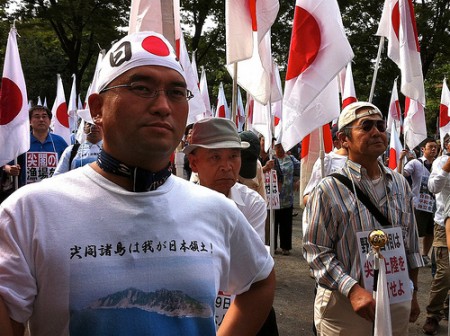 The DPJ first came to power in September 2009, with an ambitious program promising comprehensive administrative reform, no tax increases, and a freer hand in Japan’s alliance with the United States. But, owing to the party’s inexperience and incompetence at every level of policymaking – shortcomings that were compounded by the unprecedented devastation of the great earthquake of March 11, 2011 – the first two DPJ governments, under Yukio Hatoyama and Naoto Kan, ended with those pledges in tatters. Consequently, several dozen legislators, led by the perpetual rebel Ichiro Ozawa, defected from the DPJ, forming a new rump opposition party. END_OF_DOCUMENT_TOKEN_TO_BE_REPLACED 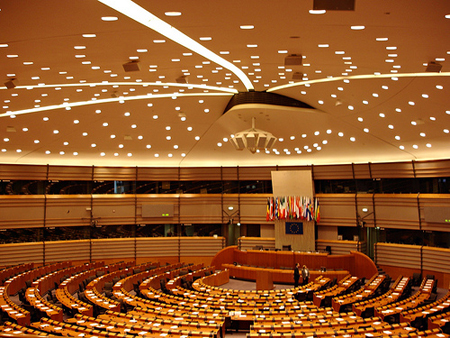 Who will fill the seats? The empty EU Parliament in Brussels / photo: Xavier Larrosa, flickr

After India’s elections, they are the second-largest in the world. And when it comes to the complexity degree I am not sure who would be top of the list. A case in point: Candidates being elected in 27 different voting procedures and 27 election campaigns, each taking place according to its own rules.

What is it about the elections to the European Parliament that makes them so special and yet so debatable? It’s a question I asked myself when skimming through a Spiegel photo stream on the most bizarre candidates to the EU Parliament. Models and showgirls, the owner of a football club and a former cosmonaut – why do they all want to make it to Strasbourg and Brussels?
END_OF_DOCUMENT_TOKEN_TO_BE_REPLACED