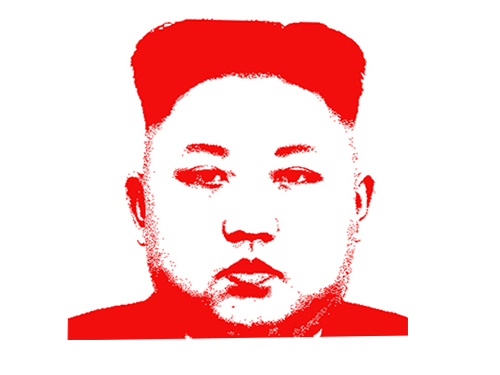 Not everybody would agree, but it seems increasingly likely that Kim Jong Un and his administration (whatever that means) are executing a careful set of market-oriented reforms. These reforms bear some similarities to what the Chinese leadership did in the 1970s, though they are significantly less radical in many regards. END_OF_DOCUMENT_TOKEN_TO_BE_REPLACED 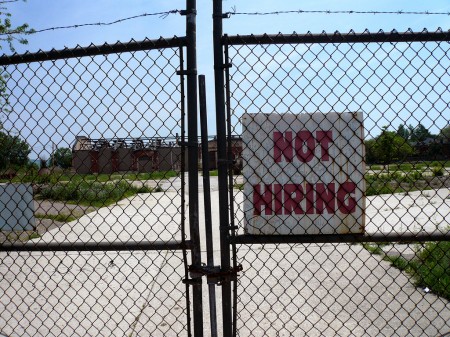 Sign of a sickly job market in Chicago, photo: ChiBart/flickr

With unemployment in many parts of the world the worst of the post-World War II era, policymakers are scrambling for solutions. This week the ISN examines the long-term unemployment trends of this ‘Great Recession’ and puts forward some potential policy prescriptions. 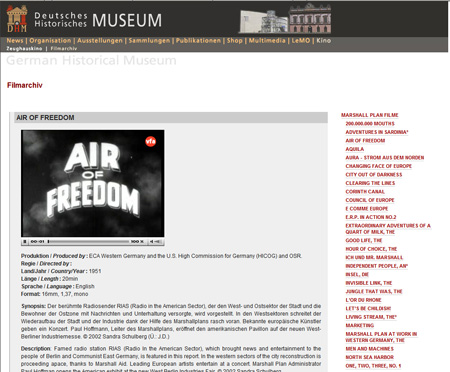