The Cynicism of Objectivity 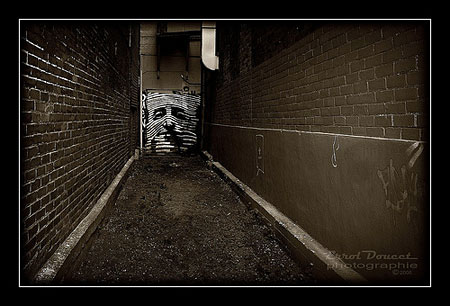 In the metamorphosing world of journalism, whether a reporter is objective or subjective is no longer the main question. Today, with news agencies and media outlets of all sorts simply regurgitating each others’ work, readers no longer need concern themselves with whether something they are reading is objective or not: that is decided for them by pre-fabricated news that is passed off as reporting and analysis, sold in bulk and distributed by lazy journalists who can hardly be called reporters around the world.

So, having dismissed today’s journalism with a disappointed shrug of the shoulders, here is something completely different: A column by Paul Rogers of openDemocracy that pretends to be reports from a previously unknown consulting firm called the South Waziristan Institute of Strategic Hermeneutics (SWISH), based in tribal Pakistan, where they ostensibly hunker down in tents with full IT communications and have access to representatives of al-Qaida, Washington and London – all at the same time. (I regret to admit that I fell for this – and am aware that others have as well). Despite the hilarity of the idea, whose cynicism even this great cynic found shocking, this experiment by the ever-creative Paul Rogers was believable for a number of reasons:
END_OF_DOCUMENT_TOKEN_TO_BE_REPLACED