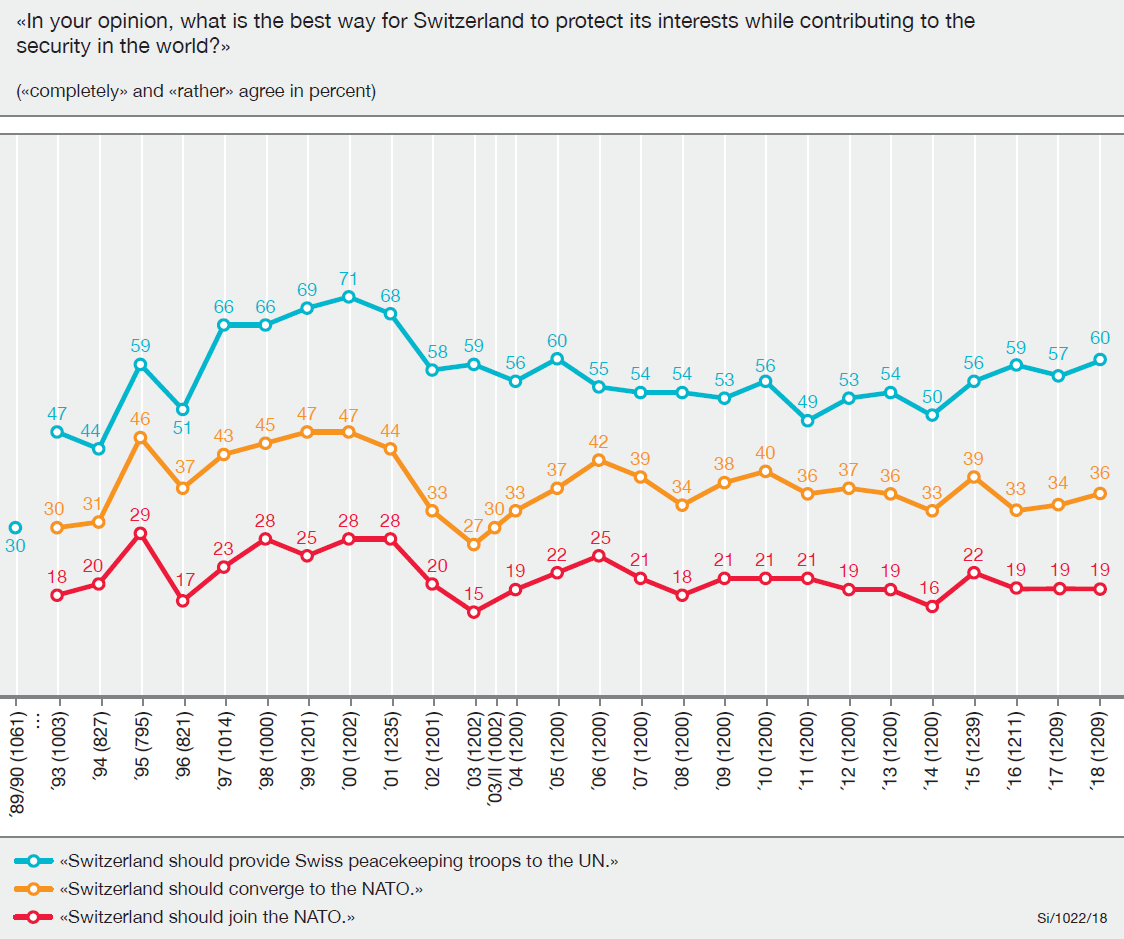 This graphic of the week tracks how the Swiss public’s attitude toward security alliances has developed over the past 30 years. To find out more about long-term trends and tendencies in Swiss public opinion on foreign, security, and defense policy issues, see here (in German). For more CSS charts, maps and graphics on defense policy, click here.

Mediation Perspectives: Military Integration as a Tool for Peacekeeping 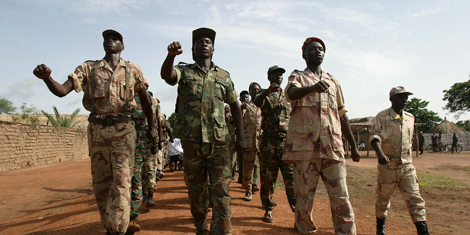 The challenge of how to deal with armed groups after a conflict ends is one of the many problems facing mediators and negotiators working toward a peace agreement. Such arrangements are critical because mistrust between armed opponents, the challenge of restoring state authority, and the hazards of peace process derailment are not easily overcome. Disarmament, Demobilization, and Reintegration (DDR) programs, which attempt to shepherd former combatants into peacetime civilian roles, are one approach. However, DDR rarely provides channels for former combatants to enter the government’s security forces. Instead, this is the focus of the subject of this blog, military integration initiatives. END_OF_DOCUMENT_TOKEN_TO_BE_REPLACED

A New Strategy for Deterrence and Rollback with North Korea 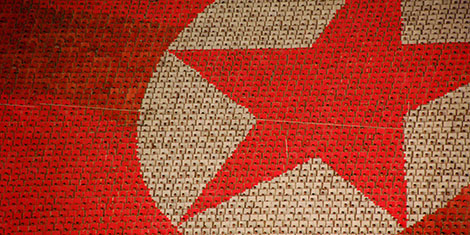 This article was originally published by War on the Rocks on 19 October 2017.

On Tuesday, Deputy Secretary of State John Sullivan said of North Korea that the current U.S. “focus is on diplomacy to solve this problem that is presented by the DPRK. We must, however…be prepared for the worst, should diplomacy fail.” Not surprisingly, most recent commentary and analysis on the current North Korea crisis has focused on the prospects of either a near-term conflict or a diplomatic way out. That focus is understandable, but fixates on the two least likely outcomes. Rather than preparing for diplomatic or warfighting scenarios with a nuclear-armed North Korea, the United States should be preparing for a sustained period of deterrence, coercive diplomacy, and rollback. This is the best approach to achieve the international community’s long-stated goal of the eventual peaceful denuclearization and reunification of the Korean Peninsula at an acceptable cost.

END_OF_DOCUMENT_TOKEN_TO_BE_REPLACED 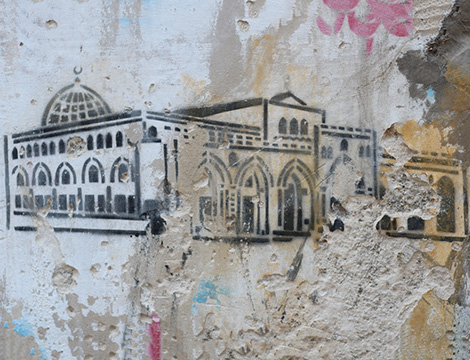 END_OF_DOCUMENT_TOKEN_TO_BE_REPLACED

A Greater Military Role for Germany? 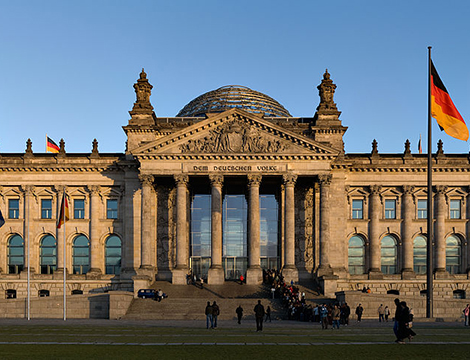 This article was originally published by Carnegie Europe on 7 June 2016.

The German government will soon publish a new defense white paper, a strategy document setting out guidelines for German defense policy, the first since 2006.

This paper has already received some attention abroad, mainly in the UK in the context of the country’s referendum on EU membership on June 23, due to extensive press coverage of Germany’s alleged ambition to build an “EU army.” However, the improbable rhetorical aim of a European defense union obscures the more interesting aspects of Germany’s evolving defense policy and its growing significance for European defense.

Germany has long had difficult debates about its military role in European and global security, going back to the Social Democratic–Green government’s support for the NATO intervention in Kosovo in 1999. Germany’s military contributions since then have fluctuated from strong support for the International Security Assistance Force (ISAF) mission in Afghanistan during the 2000s to its abstention from the UN Security Council resolution preceding NATO’s military intervention in Libya in 2011.