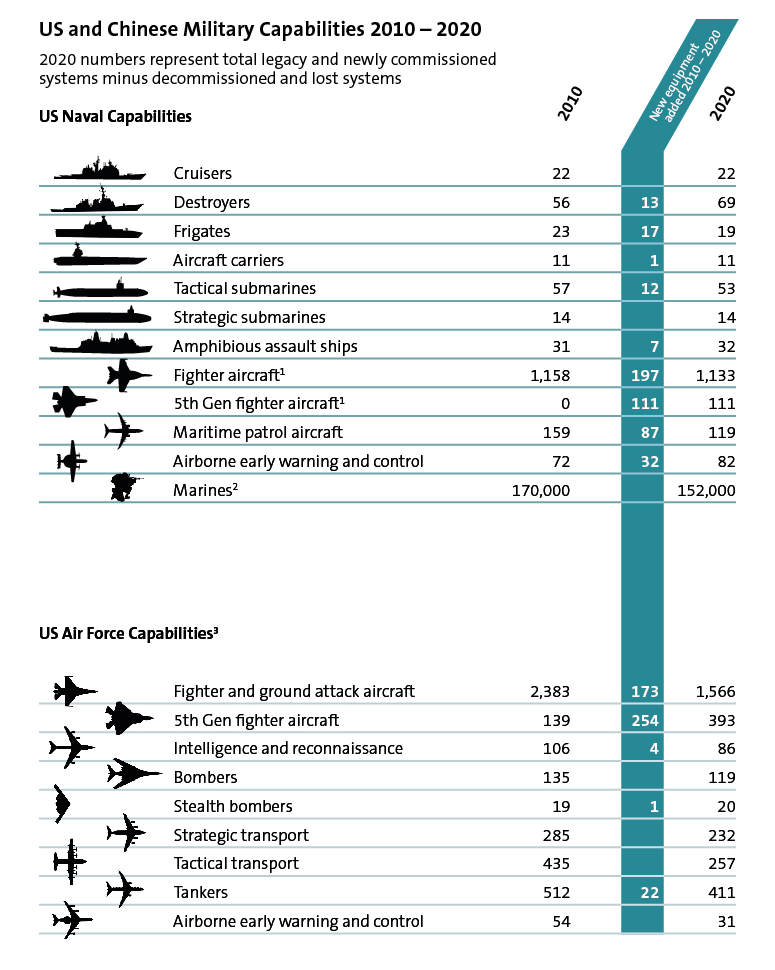 END_OF_DOCUMENT_TOKEN_TO_BE_REPLACED

This article was originally published by the Center for International Maritime Security (CIMSEC) on 6 May 2019.

The U.S. Navy faces a future where large portions of its fleet will be composed of non-traditional assets. Specifically, unmanned systems comprise a significant portion of the Chief of Naval Operations’s (CNO) “key platforms and payloads” which the Navy seeks to acquire.1 That direction from the top is further born out in the Navy’s most recent shipbuilding plan which includes 10 large unmanned surface vessels and 191 unmanned undersea vehicles of various sizes. These numbers contrast with the total of 55 “battle force ships” planned to be built over the same period.2 Tonnage obviously also plays a role in this type of comparison, but by sheer numbers the Navy is moving toward unmanned vice manned platforms. The Navy must think past the engineering hurdles and determine how to effectively employ these new assets. To do so, we propose that the Navy revisit history and revitalize the complex learning system it used to exploit an earlier set of new capabilities prior to World War II. Specifically, we call for the Navy to accelerating standing up a dedicated experimental squadron with the purpose of exploring advanced tactics for employing unmanned systems in a series of tactically challenging, objective-based exercises.

END_OF_DOCUMENT_TOKEN_TO_BE_REPLACED

This article was originally published by War on the Rocks on 5 January 2018.

The 2017 National Security Strategy is a statement of Trump administration priorities, and its central tenets can be directly traced to statements made by Donald Trump on the campaign trail, albeit now framed in more genteel terms. National security experts are busily analyzing the strategy to discern its insights, pivots, oversights, inconsistencies, and priorities. This essay, however, concerns itself solely with the strategy’s implications for American seapower.

END_OF_DOCUMENT_TOKEN_TO_BE_REPLACED

This article was originally published by War on the Rocks on 19 April 2017.

Trying to understand the military behavior of nations has been a hobby of Western academics, beginning with the great geopoliticians of former centuries, such as Nicholas Spykman, Sir Halford Mackinder, and Admiral Alfred Thayer Mahan. Simply, the argument is that geography demanded that insular and coastal nations such as England, Japan, and the Netherlands develop strong navies to support their national economic and political interests. Conversely, Germany, the Turkish Republic, and the Roman Empire were required to use their formidable land armies to defend and expand their territories. Russia stands out as a one-off. Situated squarely on the borders of Eastern Europe and central Asia, she endured numerous land assaults, and, accordingly built large defensive and offensive land armies. However, in fits and starts, she has also assembled naval forces equal to or greater than most of her presumptive adversaries. Why does Russia, a traditional land power, engage in such counterintuitive and unique behavior? Do recent international events shed light on Russia’s future naval activities?

When Tsar Peter the Great embarked on building a navy 330 years ago, he did so to defend the homeland from Swedish and Turkish enemies, north and south, while at the same time buying Russia a seat at the “great power” diplomatic table. Serendipitously, his navy did enable him to expand Russian boundaries and give him access to the world’s oceans. A second noteworthy Russian foray into the sea was at the height of the Cold War when Soviet Adm. Gorshkov planned and built a naval force that rivalled American supremacy at sea. His submarines alone (385) outnumbered those of the NATO Alliance and they regularly patrolled off the American Atlantic and Pacific coasts until the fall of the Soviet Union. On the surface of the oceans, it was commonplace for U.S. warships visiting exotic ports around the world to be joined by their Soviet counterparts throughout the Cold War.