In the evening of 1 June, one week into nationwide protests in the wake of the murder of George Floyd, US President Donald Trump left the White House and made his way to nearby St. John’s Church. He stopped in front of the church and posed for the media holding a Bible.

END_OF_DOCUMENT_TOKEN_TO_BE_REPLACED 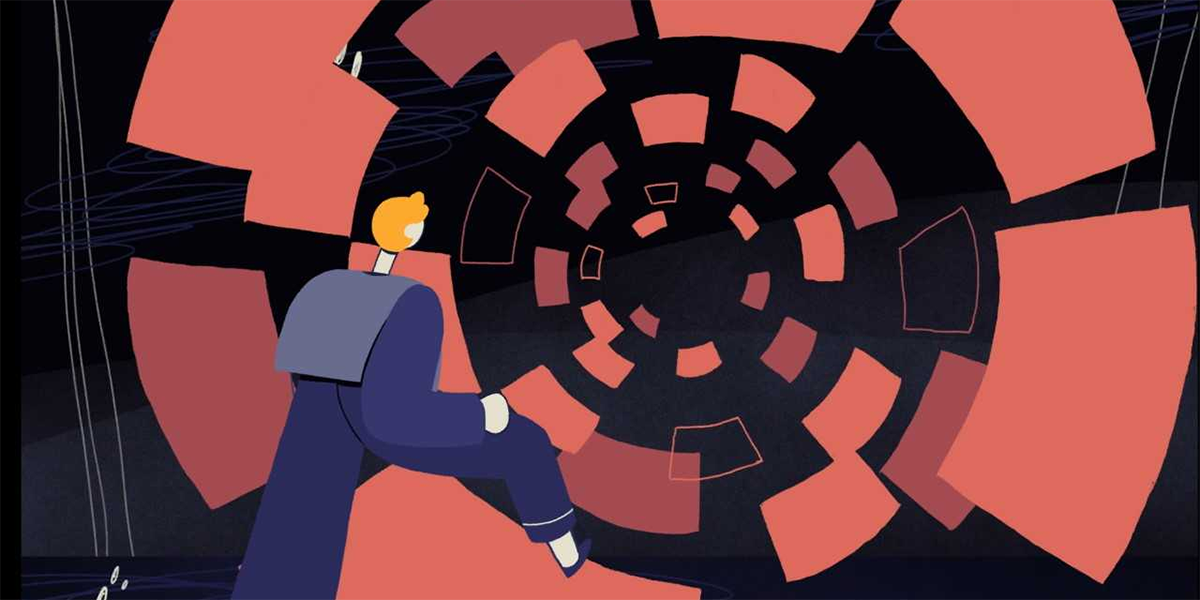 In the context of COVID-19-related discussions about moving mediation training online, this blog reflects on key strategic and operational questions one should ask to make this decision. Takeaways include: 1) online training is not better or worse than in-person training, but they each have their own strengths and weaknesses; 2) developing quality online training requires intentional design rather than just the “shoveling” of existing resources onto the web; and 3) any decision to develop online training courses should be part of a long-term strategic decision rather than a short-term improvisation.

END_OF_DOCUMENT_TOKEN_TO_BE_REPLACED

This article was originally published by Political Violence at a Glance on 30 April 2020.

In 2013, during the 50th anniversary of the Organization of African Unity (now known as the African Union), African leaders solemnly declared their aim to “silence the guns” in Africa by the end of 2020. Consequently, silencing the guns—ending armed conflict—is the African Union’s theme for 2020, with high-level discussions on how to implement this goal throughout the year.

END_OF_DOCUMENT_TOKEN_TO_BE_REPLACED 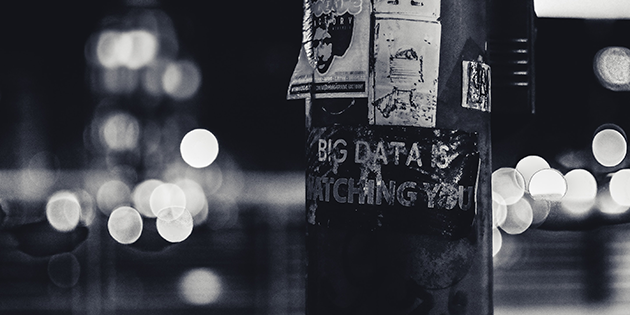