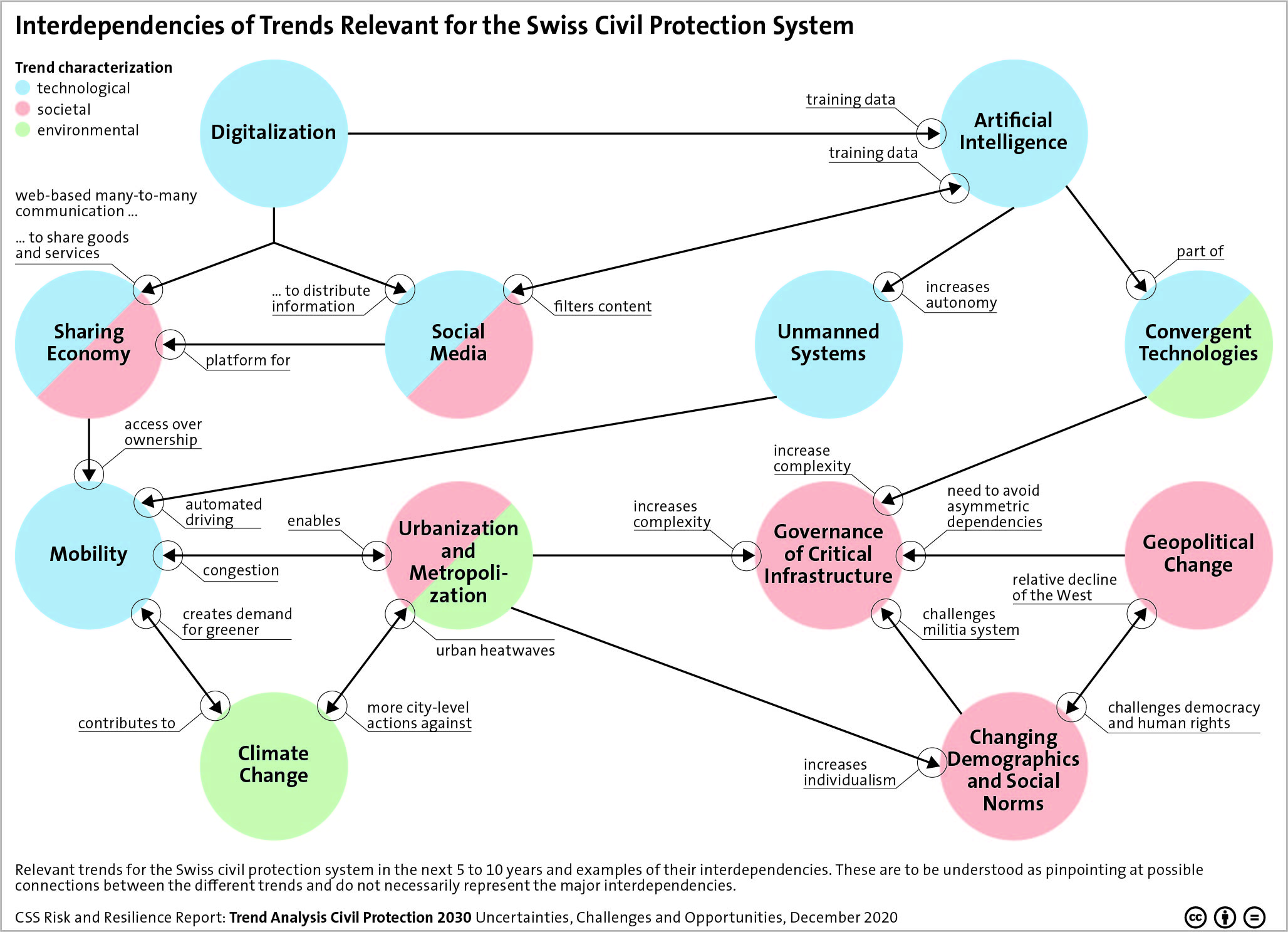 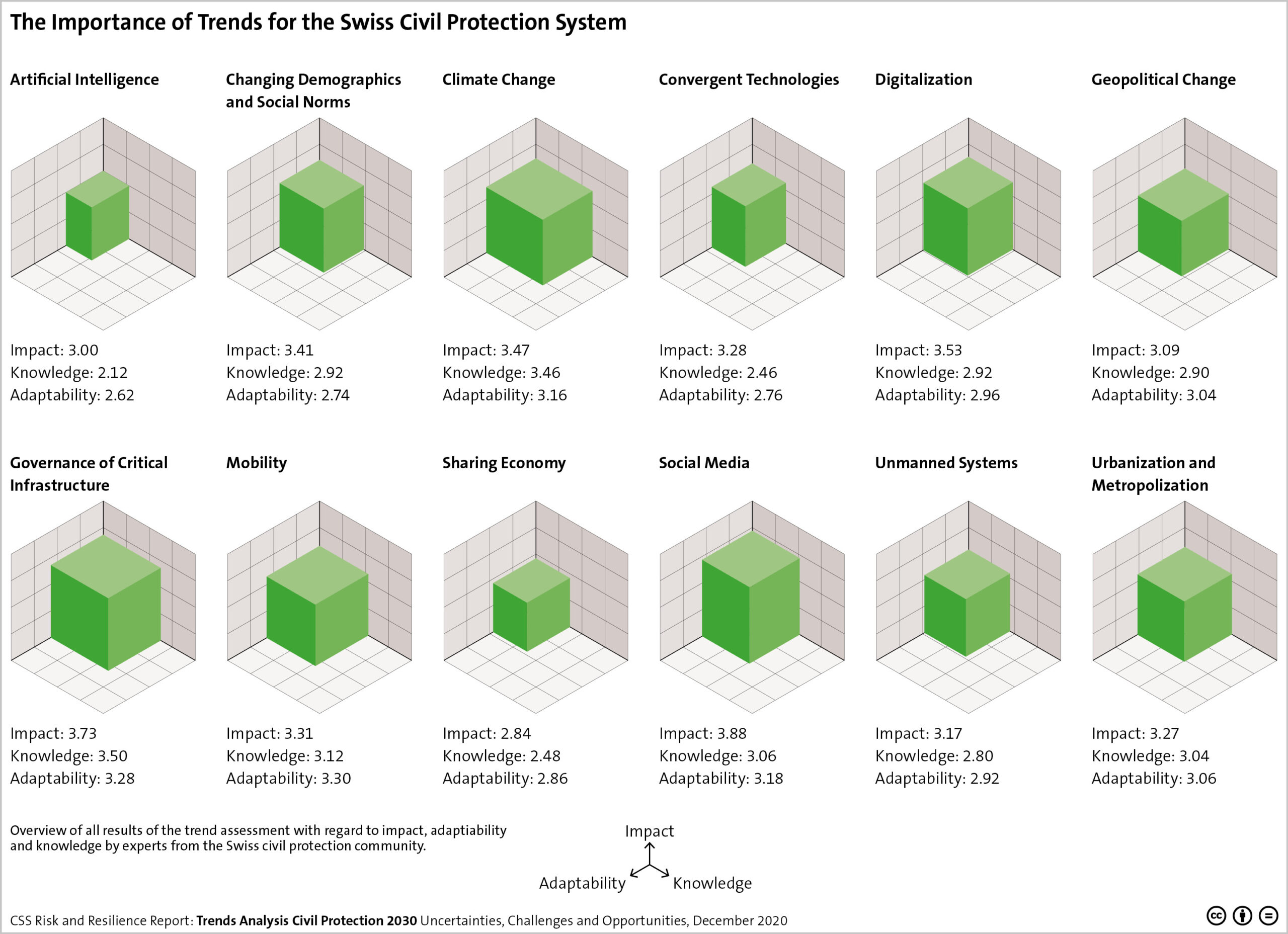 END_OF_DOCUMENT_TOKEN_TO_BE_REPLACED

This article was originally published by the Foreign Policy Research Institute (FPRI) on 21 March 2018.

Aleppo. Mosul. Sana’a. Mogadishu. Gaza. These war-ravaged cities are but a few examples of  a growing trend in global conflict, where more and more of the world’s most violent conflicts are being fought in densely populated urban areas, at a tremendously high cost to the civilians living there. Despite their aversion to urban warfare, American and NATO military strategists increasingly acknowledge that the future of war is in cities. Concurrently, humanitarian agencies such as International Committee of the Red Cross (ICRC) and United Nations High Commissioner for Refugees (UNHCR) are adjusting their response to relief operations in urban centers in real time. This rise in urban violence and the resurgence of warfare in cities comes from three key factors: the global trend toward urbanization, increasingly volatile domestic political conditions in developing countries, and changes in the character of armed conflict.

END_OF_DOCUMENT_TOKEN_TO_BE_REPLACED

This article was originally published by War on the Rocks on 19 January 2016.

As the U.S. Army prepares for the future, it has become increasingly aware that operations are more and more likely to take place in large cities. The number and size of cities continues to grow, and they are quickly becoming the dominant form of human habitation. Belligerent actors, aware of the West’s growing anxieties about collateral damage, have good reason to place forces in or around cities. Further, advanced sensing and weapons systems employed by modern militaries make hiding in remote areas of the world less and less attractive to non-state enemies of advanced powers.

America’s enemies see the advantages of the seemingly impenetrable clutter that dominates the modern city. The Army’s current approach to learning about this environment is to seek the diamonds scattered amidst this clutter. What we are missing, though, is that the clutter itself is the jewel. Enormous amounts of readily available data can reveal more about a city, its population, and the nefarious actors residing there than we could have imagined before. To truly understand this environment the Army must fundamentally change its approach to understanding the environment: It must adopt a holistic approach enabled by big data analytics.

The Army, however, seems hesitant to embrace 21st-century data analysis, instead relying largely on the same micro-level methods it has used for decades.
This must change if the Army wishes to maintain the ability to “see first” and “understand first” in the modern urban arena.