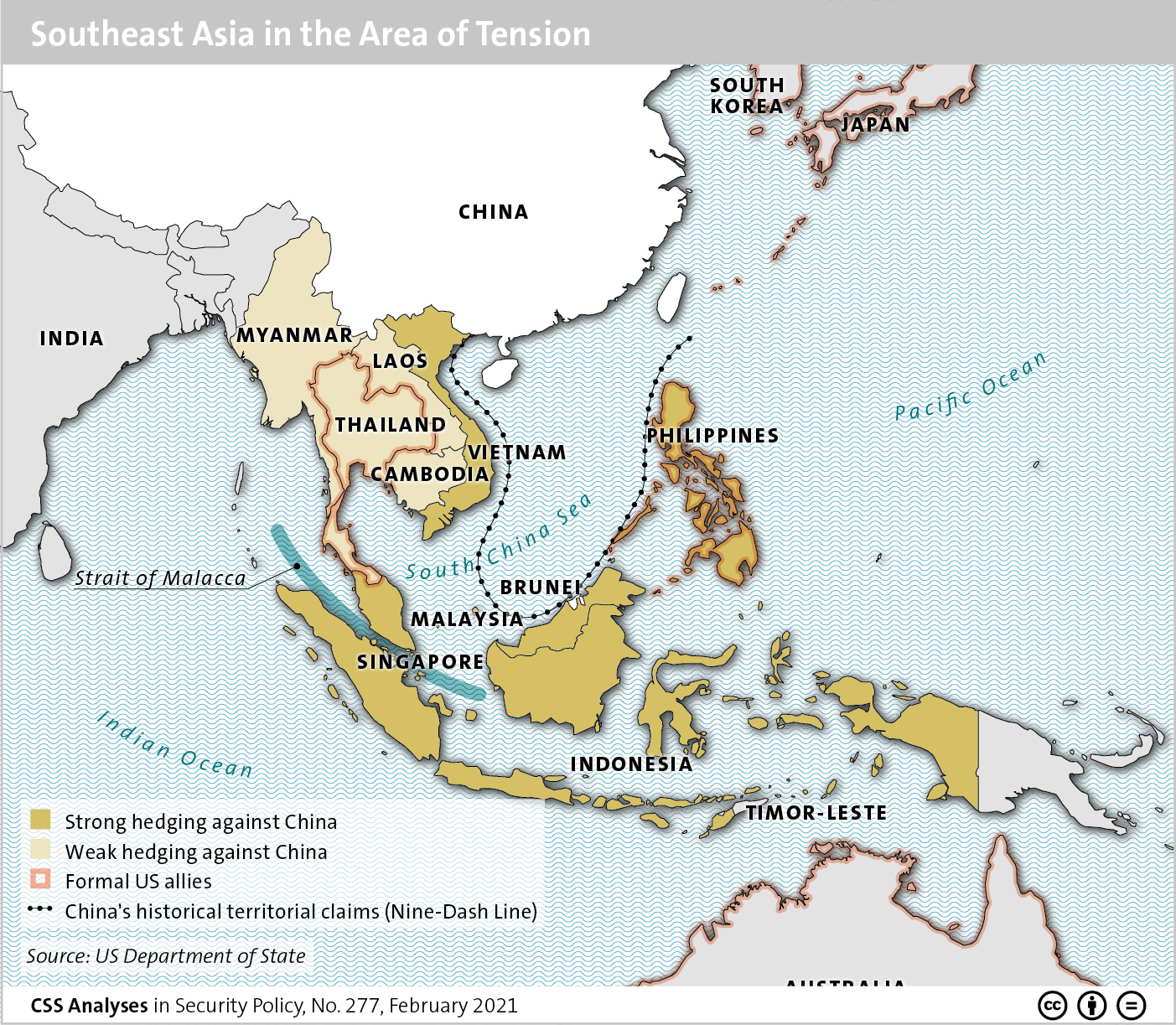 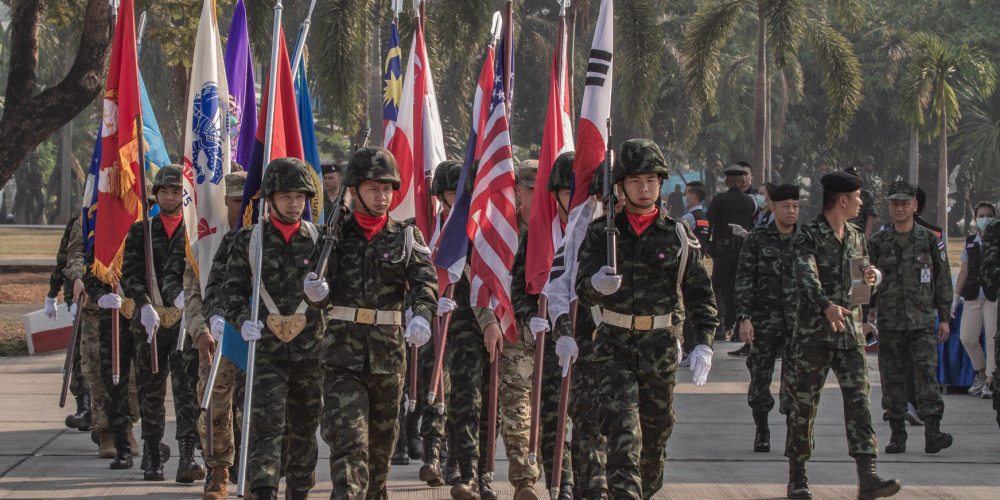 END_OF_DOCUMENT_TOKEN_TO_BE_REPLACED

This article was originally published by the East-West Center (EWC) in January 2020.

Southeast Asia is witnessing major changes to its political, strategic and economic fabric. Some of these, such as the rise of China, have been anticipated for some time, while others, such as the US-China trade dispute, the growing prominence of the Indo-Pacific as a strategic concept, and the Trump administration’s retreat from liberal internationalism, have unfolded rapidly and disruptively during the past few years.

END_OF_DOCUMENT_TOKEN_TO_BE_REPLACED

This article was originally published by RSIS on 8 March 2016.

In the 190-page long document, Canberra pledges to increase capital investment in defence capabilities from the current AUD 9.4 billion to AUD 23 billion in 2025-26, mostly in the maritime domain. The concern is less what Australia will do with this investment than the consequences it will potentially bring to Southeast Asia, and its ASEAN grouping, in light of Australia’s reactionary assertiveness against China’s maritime ambitions in the South China Sea.