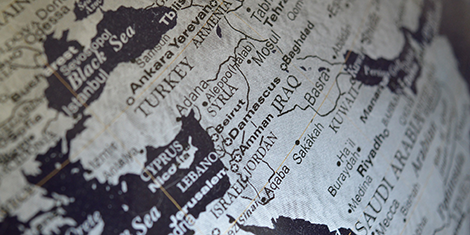 This article was originally published by the Istituto Affari Internazionali (IAI) on 28 March 2019.

The relevance of “continuities” in relation to the history of the region and its inhabitants has been evident throughout most of its millenary past, and from a wide range of different angles. For instance, the Epic of Gilgamesh (c. 2100 BCE), a literary product of Mesopotamia, encompasses a number of themes and motifs (including, among others, the flood myth adopted in the narrative of Noah’s ark) later included in the Bible and other religious books.

END_OF_DOCUMENT_TOKEN_TO_BE_REPLACED

Israeli-Palestinian Security Cooperation: What Next? 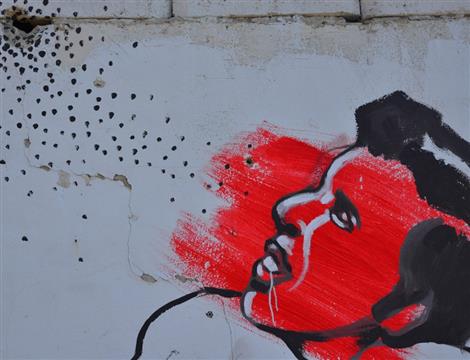 END_OF_DOCUMENT_TOKEN_TO_BE_REPLACED

Are Conditions Ripening for an Iraqi Kurdish State? 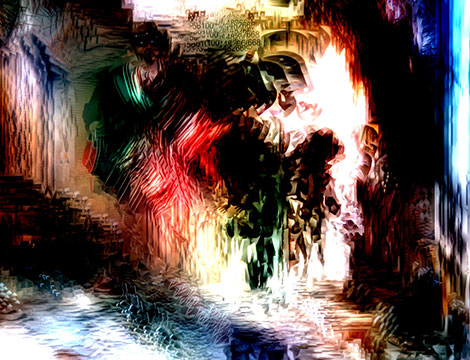 This article was originally published by the Council on Foreign Relations (CFR) on 5 January 2017.

The failure of Iraq, breakdown of Syria, and changes in Turkey have created opportunities for Kurds in all three countries. They are not quite the regional kingmakers that some Kurds have boasted they might become, but Kurdish political and military power is now a growing factor in Middle East geopolitics. This has produced not only unique challenges, but also new possibilities for U.S. policy in the region. As President-Elect Donald J. Trump shapes his administration and officials look at the Middle East beyond the battles against the so-called Islamic State in Mosul and Raqqa, they will have to come to terms with the Kurds, some of whom are intent on using their new clout and political developments around them to push for a sovereign Kurdistan.

It is unlikely that Syria’s Democratic Union Party (PYD) or its fighting force, the People’s Protection Units (YPG), or Turkey’s Kurdistan Workers’ Party (PKK) will realize their objectives of statehood, but Iraq’s Kurds may be in a far more advantageous position to press for independence. Significant obstacles remain for Iraqi Kurds, but the combination of regional instability, the coming liberation of Mosul, and the state of Iraqi politics may help advance the historic goals of Kurdish leaders.

END_OF_DOCUMENT_TOKEN_TO_BE_REPLACED 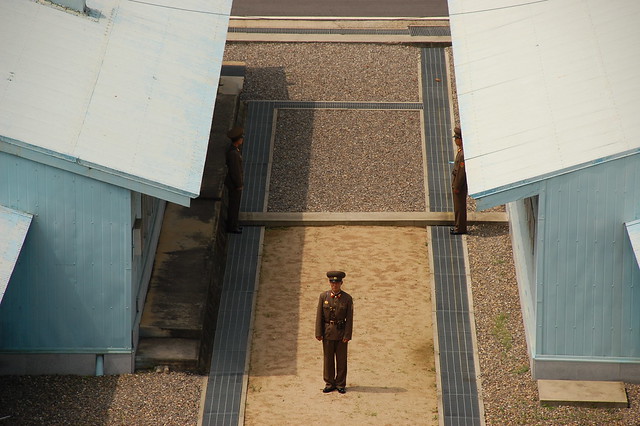 What does the future hold for the divided Korean peninsula? How realistic is the prospect of reunification between the prosperous and democratic South and the persistently isolated North? Indeed, how might the end of this ‘frozen’ conflict impact regional and international security? To discuss these and related issues, the Center for Security Studies (CSS) recently hosted an Evening Talk with Dr. Eun-Jeung Lee, who is a Professor of Korean Studies at Freie Universität Berlin, and Nina Belz, who writes on international affairs for the Neue Zürcher Zeitung (NZZ). While Lee focused on the historical and geopolitical aspects of the conflict between the two Koreas, Belz looked at what their neighbors think about the possibility of Korean reunification. END_OF_DOCUMENT_TOKEN_TO_BE_REPLACED

One in five African states produce hydrocarbons, and most of these are heavily dependent on oil and gas revenues to finance their governments and generate foreign exchange. Further, an emerging group of East African states are waiting on international oil companies to develop new oil and gas reserves. But Africa’s record using non-renewable oil and gas resources to trigger economic and social development is poor – and plummeting prices may portend more instability to come. END_OF_DOCUMENT_TOKEN_TO_BE_REPLACED