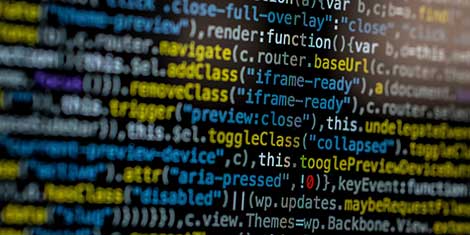 This article was originally published by the Norwegian institute of International Affairs (NUPI) on 29 January 2019.

This Policy Brief provides an overview of the military cyber-defence strategies and capabilities of Norway and of the Netherlands. Comparison of the two different approaches offers insights into their differing tactics and future policy directions. The Brief contributes with a small-state perspective on this malleable and constantly changing field, nuancing the hitherto US-centred debate on the utility and need for deterrence and defence in cyberspace.

END_OF_DOCUMENT_TOKEN_TO_BE_REPLACED

The Willing, the Hesitant and the Late-comer

By Christine Nissen and Peter Albrecht 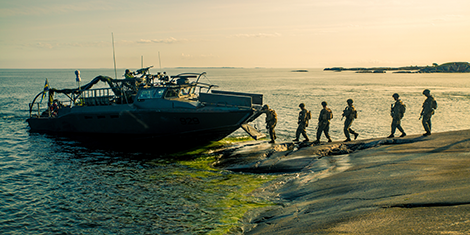 END_OF_DOCUMENT_TOKEN_TO_BE_REPLACED

After Crimea: The Future of Nordic Defence Cooperation 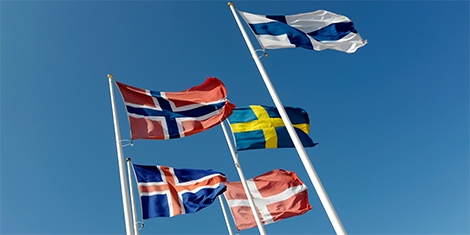 END_OF_DOCUMENT_TOKEN_TO_BE_REPLACED

Assisted Return Not a Permanent Solution for All Asylum Seekers

By Arne Strand and Lovise Aalen 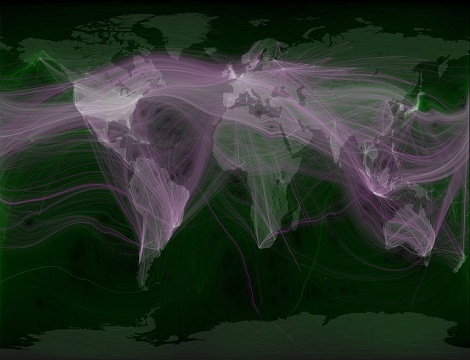 This article was originally published by the Peace Research Institute Oslo (PRIO) on 3 May 2016.

Many asylum seekers who choose assisted return are from a country destroyed by war and conflict. More than half of those who return to countries such as Afghanistan and Iraq plan to migrate again. Assisted return is a viable type of support to assist with the return, but is not sufficient to prevent large numbers of people once again leaving insecure countries of return. Only minor changes are required, however, to increase the potential for permanent return.

One important political objective in Norway is to encourage asylum seekers who do not have a valid residence permit to return to their country of origin. To this end, a major initiative is for the Norwegian Government to offer support for assisted return. In 2015, approximately 1,200 persons accepted the offer. This involves practical assistance with the application process and with the journey back to the country of origin. On arrival, the persons who have accepted assisted return receive financial support with a cash payment. They also receive support in the form of various reintegration measures in some countries. An evaluation – initiated by the Norwegian Directorate of Immigration and conducted by the CMI, PRIO and the Institute for Social Research – focused on Kosovo, where persons who chose assisted return received financial support only, and on three specially developed programmes for Afghanistan, Iraq and Ethiopia. In Afghanistan and Iraq, the financial support is administered by the International Organisation for Migration (IOM), whereas a separate governmental body has been set up for this purpose in Ethiopia. The results of the evaluation are based on personal interviews with 79 persons who returned to these countries, supplemented by telephone interviews.

END_OF_DOCUMENT_TOKEN_TO_BE_REPLACED

Arctic: What Place for Scandinavian Solidarity? 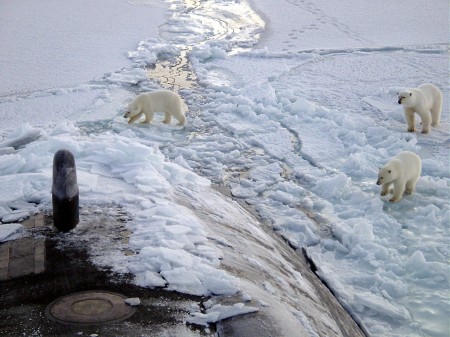 "This is our territory:" Polar bears on the starboard bow of a submarine. Picture: Wikipedia Commons.

It has been an exciting New Year for High North policy in the Scandinavian countries. In the annual Foreign Policy Declaration last Tuesday, Sweden’s Foreign Minister Carl Bildt reiterated the government’s intent to push its new Arctic Strategy as one of its core foreign policies. To the west, Norwegian Foreign Minister Jonas Garh Störe announced Oslo’s new project of drilling for petroleum (together with Russia) in the northern parts of the Barents Sea. In the south, Denmark’s Foreign Minister Villy Søvndal appointed the country’s first Arctic Ambassador, Klavs A. Holm, previously an emissary to London, Singapore and the EU.

The Arctic is the new buzz word in Scandinavian corridors of power. All three states have now drawn up comprehensive strategies articulating their vision for the region. But are their visions compatible?  While Scandinavian states are often considered politically indistinguishable (and have pledged themselves, as signatories of the “Nordic Declaration of Solidarity,” to govern in respect of their common heritage) their geographical differences could bring them into competition over the Arctic.