What We’re Reading: Recommended Books From 2016

By the Global Observatory 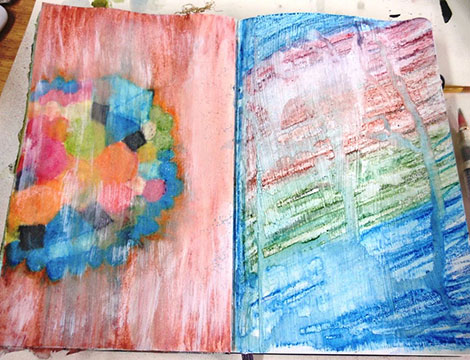 END_OF_DOCUMENT_TOKEN_TO_BE_REPLACED

Lebanon on the Brink

This article was originally published by the Norwegian Institute of International Affairs (NUPI) on 30 August 2016.

Gravely affected by the Syrian crisis, Lebanon has managed to remain relatively stable against all odds – despite the influx of some 1.5 million Syrian refugees and internal political crisis involving actors who support opposing Syrian factions. Lebanon’s resilience can be explained by the high opportunity cost of state breakdown for domestic, regional and international political actors. Moreover, international economic assistance, diaspora remittances and informal networks established by refugees help to prevent outright economic breakdown. Yet, stability remains extremely precarious. Important tipping points include (1) the IS strategy of spreading the conflict to Lebanon, and the consequent disintegration of the army along sectarian lines, (2) democratic decline and popular dissatisfaction, (3) Hizbullah’s domestic ambitions and Israeli fears over the group’s growing military power and (4) the potential for frustration between refugees and host communities turning into recurrent violence. However, (5) the slow economic decline and the worsening sanitary conditions stand out as the greatest challenges.

END_OF_DOCUMENT_TOKEN_TO_BE_REPLACED 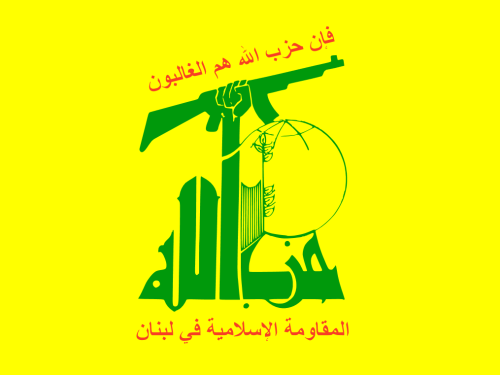 The flag of the Lebanese Hizbullah party. Image: Wikimedia

This article was originally published by the LSE Review of Books, hosted by the London School of Economics and Political Science, on 23 March, 2015.

In The Hizbullah Phenomenon: Politics and Communication, Lina Khatib, Dinar Matar and Atef Alshaer offer a comprehensive analysis of the group’s sophisticated political communication strategy since its inception in 1982. Although they offer no startling insights into the group’s socio-political aims and approaches within Lebanon or its relations with foreign powers, their contribution lies in their detailed analysis of how Hizbullah has continuously sought to legitimise and market itself to domestic and foreign audiences. This is a highly valuable contribution that sheds much needed light on a key causal dimension in the movement’s endurance. END_OF_DOCUMENT_TOKEN_TO_BE_REPLACED

Hezbollah’s Battles Raise Questions About its Long-Term Prospects, But Not Short-Term Support

Hezbollah’s narrative is shifting now that it has entered into Syria’s civil war and taken the side of one Arab party against another, said Thanassis Cambanis, author of A Privilege to Die: Inside Hezbollah’s Legions and Their Endless War Against Israel. “Here is the Lebanese Party of God, whose raison d’être is to fight Israel, suddenly turning its firepower on a group of Islamist Sunni Arabs,” he said. Last week saw a worrying example of the sectarian tensions worsening in Lebanon, when 40 people were killed in clashes between the Lebanese army—apparently aided by Hezbollah—and Sunni militants in Sidon. The battle on June 6 between rebel groups and the Syrian army over Kuneitra, the border town on the northern Golan Heights that straddles the Israeli-Syrian disengagement line, is yet another indication that the Syrian civil war is slowly but surely drawing Syria’s neighbors into its orbit. While the Syrian-Lebanese border zones are where this has been particularly manifested through cross-border skirmishes, transfers of arms, crossing of combatants, and flights of refugees, the battle over Kuneitra and previous cross-border incidents indicate that Israel is increasingly drawn into the war as well. Not coincidently, it is at the Syria-Lebanon-Israel tri-border region where this cross-border leakage is becoming most volatile.

Since the Israeli withdrawal from South Lebanon in 2000, the Syria-Lebanon-Israel tri-border region has been extremely explosive. The UN, which in 2000 demarcated the Israeli line of withdrawal from South Lebanon, has attempted to defuse tension there related to Lebanon’s territorial claim over the Shebaa Farms and the village of Ghajar and Hezbollah’s military operations in this area as part of its “resistance” strategy against Israel. These border disputes are now overshadowed by the daily battles, human catastrophes, and the political predicaments of the civil war. END_OF_DOCUMENT_TOKEN_TO_BE_REPLACED