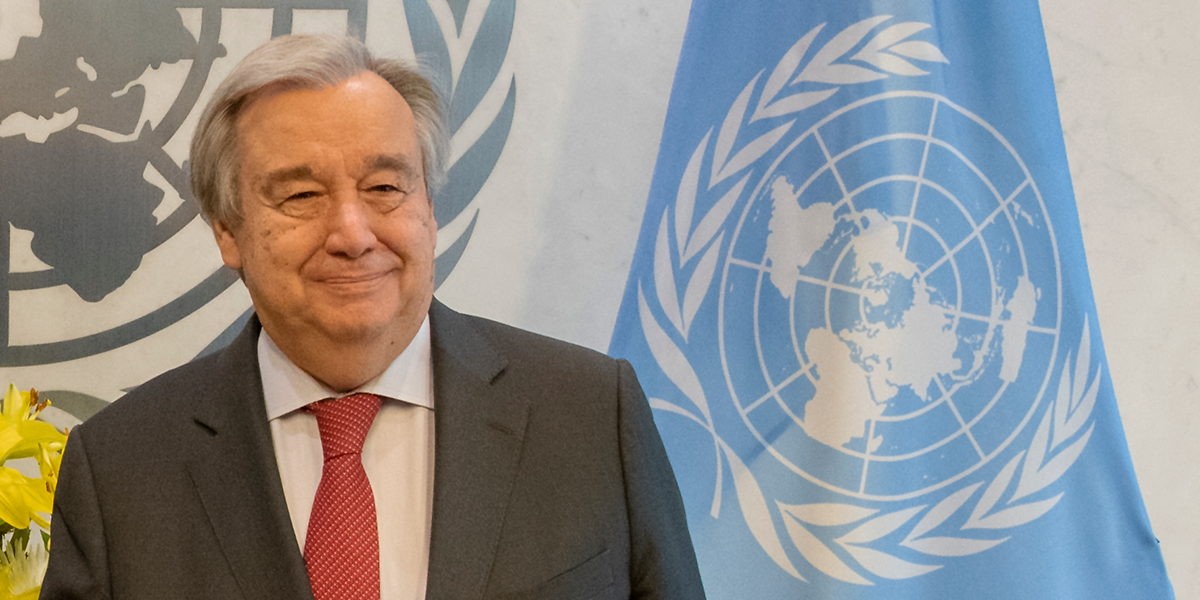 END_OF_DOCUMENT_TOKEN_TO_BE_REPLACED

This article was originally published by the Environmental Change and Security Program’s New Security Beat on 21 October 2019.

The UN Office for Disaster Risk Reduction recently released the fifth edition of the Global Assessment Report on Disaster Risk Reduction (GAR19). The report highlights the increasingly complex interaction between hazards, and provides an update on how risk and risk reduction are understood in practice. GAR19 also highlights how the latest Disaster Risk Reduction (DRR) framework integrates into global goals such as the Paris Agreement and the 2030 Agenda for Sustainable Development. To better understand the scope and significance of this report, New Security Beat sat down with Roger Pulwarty, Senior Scientist at NOAA, and a lead author of the GAR19.

END_OF_DOCUMENT_TOKEN_TO_BE_REPLACED

This article was originally published by the IPI Global Observatory on 24 September 2019.

The use of force by United Nations peacekeepers has always been contentious. As far back as 1956, the then-Secretary-General Dag Hammarskjöld warned that resorting to force in situations other than self-defense risked compromising the UN’s impartiality, and making peacekeepers a party to the very conflicts the UN was trying to defuse through political engagement.

END_OF_DOCUMENT_TOKEN_TO_BE_REPLACED

This article was originally published by the Stockholm International Peace Institute (SIPRI) in September 2019.

The security implications of climate change have increasingly been debated in the United Nations Security Council. Yet, there is a growing concern by many UN member states about the lack of adequate responses to the risks that climate change poses to peace and security. In recent years, some modest but notable changes at the UN have taken place, of which the creation of the Climate Security Mechanism is the primary example.

END_OF_DOCUMENT_TOKEN_TO_BE_REPLACED

This article was originally published by IPI Global Observatory on 5 August 2019.

It has become common to observe that the international rule-based order is in crisis, and recent developments have reinforced the view that the United Nations-based multilateral system is “under siege.” In part, this is the result of unilateral actions taken by great powers like China, Russia, and the United States, but it is also the product of a larger phenomenon of rising nationalism in domestic politics across the globe.