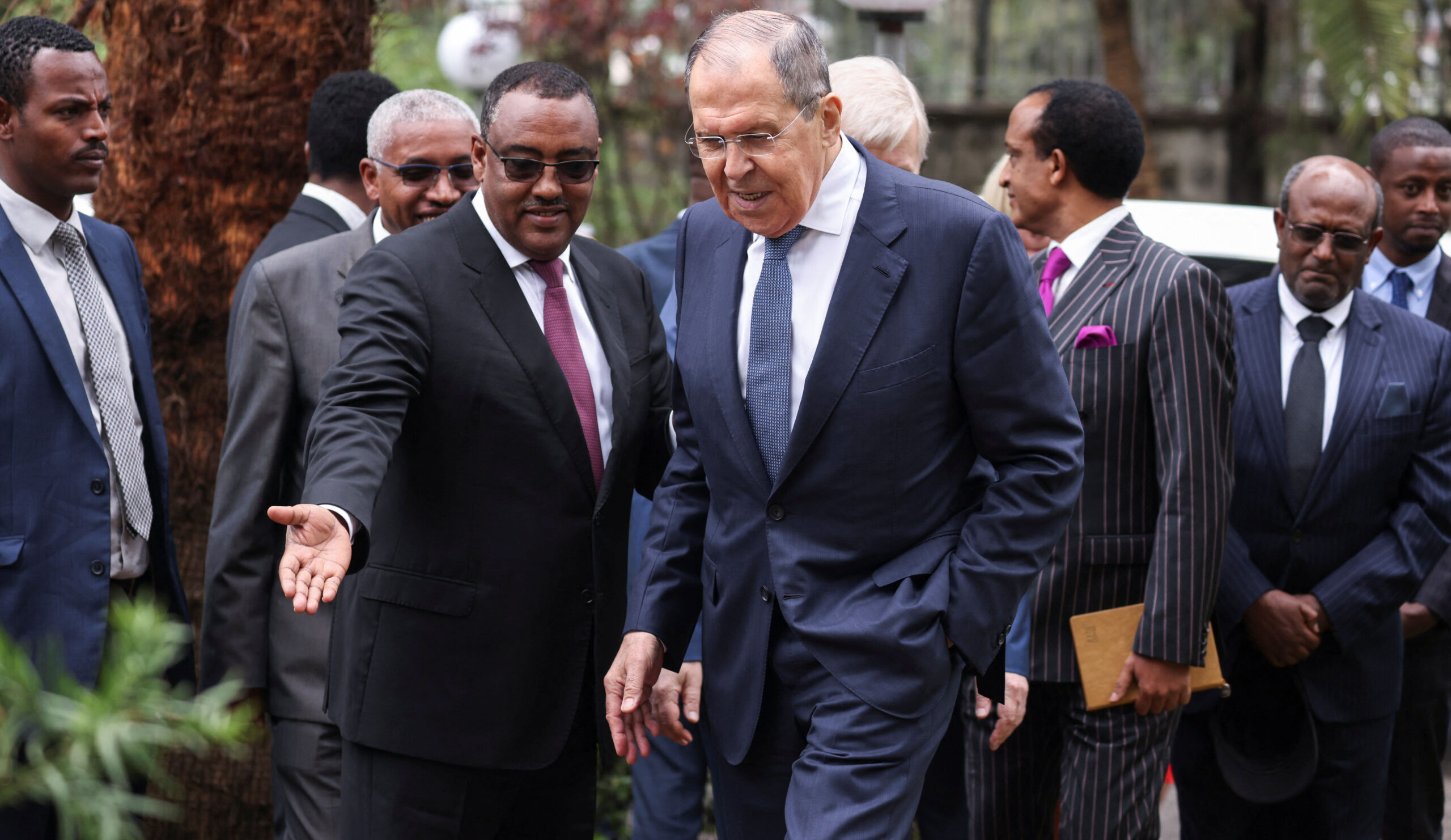 Not even a decade ago, Africa was the last foreign policy priority of Russia. Now, in the face of growing isolation, Russia is once again bidding for the continent’s support. The West looks at such efforts with concern, which could lead to a growing great-power competition and securitization on the continent.

END_OF_DOCUMENT_TOKEN_TO_BE_REPLACED

This article was originally published by Political Violence at a Glance on 30 April 2020.

In 2013, during the 50th anniversary of the Organization of African Unity (now known as the African Union), African leaders solemnly declared their aim to “silence the guns” in Africa by the end of 2020. Consequently, silencing the guns—ending armed conflict—is the African Union’s theme for 2020, with high-level discussions on how to implement this goal throughout the year.

END_OF_DOCUMENT_TOKEN_TO_BE_REPLACED

This article was originally published by the Institute for Security Studies (ISS) on 22 November 2017.

In the aftermath of the intervention by the military in Zimbabwe that led to yesterday’s resignation of President Robert Mugabe, there was a strong call from Zimbabweans for the African Union (AU) and the Southern African Development Community (SADC) to not get involved.

END_OF_DOCUMENT_TOKEN_TO_BE_REPLACED

This article was originally published by The Nordic Africa Institute on 31 May 2016.

May 25th is a memorable day for Pan-Africanism. This is the day when, 53 years ago today, representatives of 32 African governments signed a treaty in Addis Ababa to establish the Organisation of African Unity (OAU).

Many meanings and ideas can be projected into Pan-Africanism, and indeed there has been, and will continue to be, a lively debate about the definition of this too often politicized term. However, the merit of such a debate is far less important to the discussion here than the fact that there are dimensions of Pan-Africanism, and also that Pan-Africanism has passed through many phases before its present phase where it is being celebrated as an ideology for African development. This conception of Pan-Africansim seeks and emphasises the unity and solidarity of all Africans for the purpose of African development.

Pan-Africanism gained prominence in Africa, especially in the 1950s, and became a veritable tool for anti-colonial struggles. The influence of Trans-Atlantic Pan-Africanism as a movement of ideas and emotions was remarkable. Much in this regard can be attributed to the efforts of black Pan-Africanists in diaspora. The pursuit of Pan-Africanism as a movement of liberation in the 1950s helped in promoting awareness about the essence of ‘African unity’. For example, there was broad consensus among African leaders on the need to promote the unity of African countries towards the total liberation of Africa. However, the movement towards African unity was evidently characterised by differences among African leaders.