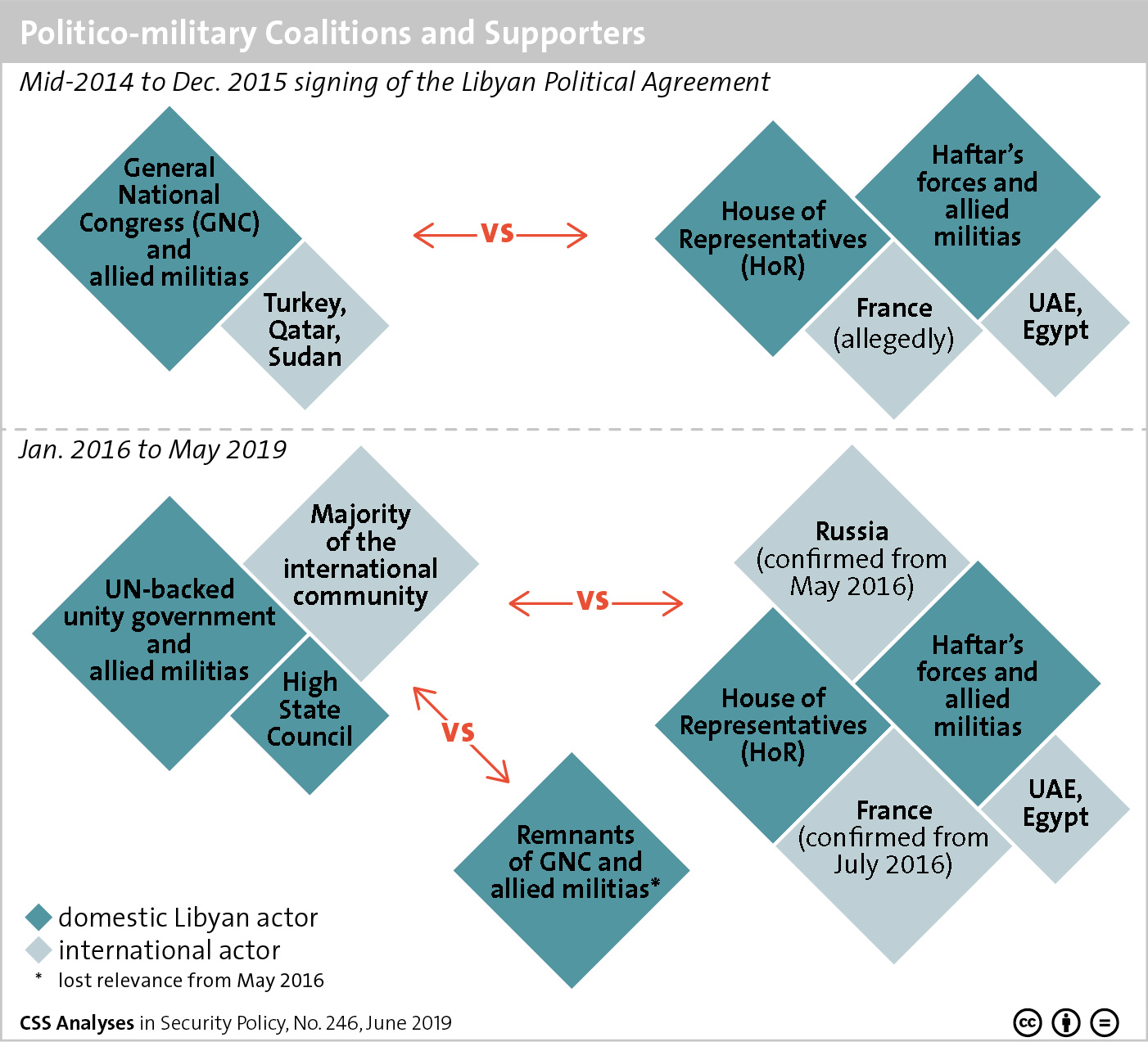 This article was originally published by the Oxford Research Group in February 2019.

Despite organised crime being recognised as a serious threat to international peace and security, UN missions still lack clear mandates to tackle the problem.

Several studies and UN reports over the past two decades have demonstrated how armed groups — including extremist movements —  resort to illicit trafficking to finance their activities and detailed how organised crime can be an important driver of conflict and instability, particularly when it penetrates and/or co-opts States institutions at the local and national levels. Organised crime, then, is recognised as a serious threat to international peace and security.

END_OF_DOCUMENT_TOKEN_TO_BE_REPLACED

This article was originally published by IPI Global Observatory on 6 July 2018.

United Nations Secretary-General António Guterres rightly prioritizes performance by including it as one of the five pillars of his Action for Peacekeeping (A4P) reform initiative. Peacekeeping operations are a principal tool, and one of the most expensive and visible ways, that the UN intervenes to prevent and mitigate conflict. Improving peacekeeping performance is thus essential, but it will not be easy.