How Much Force is Necessary to Protect Civilians?

By Patryk I. Labuda 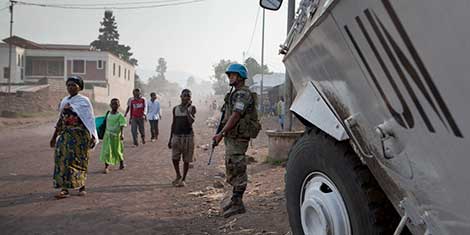 This article was originally published by the IPI Global Observatory on 24 September 2019.

The use of force by United Nations peacekeepers has always been contentious. As far back as 1956, the then-Secretary-General Dag Hammarskjöld warned that resorting to force in situations other than self-defense risked compromising the UN’s impartiality, and making peacekeepers a party to the very conflicts the UN was trying to defuse through political engagement.

END_OF_DOCUMENT_TOKEN_TO_BE_REPLACED

The Dynamics of Peacekeeping Budget Cuts: The Case of MONUSCO 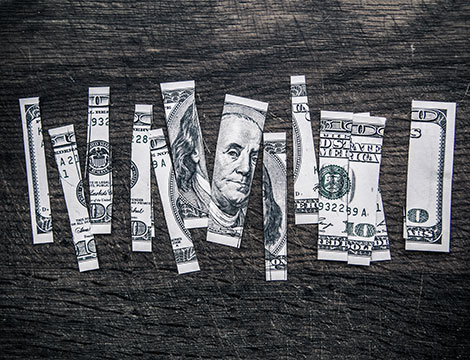 This article was originally published by IPI Global Observatory on 10 July 2017.

The United Nations General Assembly has approved $6.8 billion in peacekeeping expenditures for the 2017/18 budget year. This total will increase, possibly to as much as $7.3 billion, since states only agreed on the first six months of funding for two ongoing operations. Yet even that total would still be some $600 million less than the amount requested by UN Secretary-General António Guterres and $500 million less than the approved resources for the previous year.

United States Ambassador to the UN Nikki Haley has celebrated this reduction: “Just five months into our time here, we’ve already been able to cut over half a billion dollars from the U.N. peacekeeping budget and we’re only getting started.” The UN’s Africa Group has warned, however, that excessive budget cuts would “endanger the implementation of [mission] mandates.”

END_OF_DOCUMENT_TOKEN_TO_BE_REPLACED 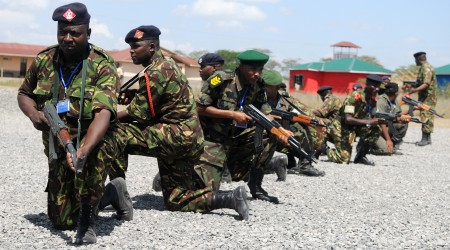 This article was originally published by IPI Global Observatory on 16 February 2016.

Burundi’s political crisis continues, but it has entered a new phase with the conclusion of the 26th African Union summit on January 31st in Addis Ababa. In a December 2015 Global Observatory article, I analyzed the AU’s novel use of coercive diplomacy in Burundi. This approach came under scrutiny at the January summit, to the point that many consider it a failure. The truth is more complicated.

Before the AU summit, the last decision on Burundi taken by the AU Peace and Security Council (PSC) was set out in its communiqué of December 17th last year. Among other things, this seven-page document authorized the deployment of a 5,000-strong African Protection and Prevention Mission in Burundi (MAPROBU). It gave President Pierre Nkurunziza’s government 96-hours to consent to MAPROBU’s deployment, called for the relaunch of the inter-Burundi dialogue between the government and opposition, and for the complete deployment of the 100 human rights and military observers that the AU had authorized in May 2015. The principal goals of the PSC in taking this decision had been to facilitate a political settlement to Burundi’s ongoing crisis and reduce the threat of armed conflict and violence against civilians.