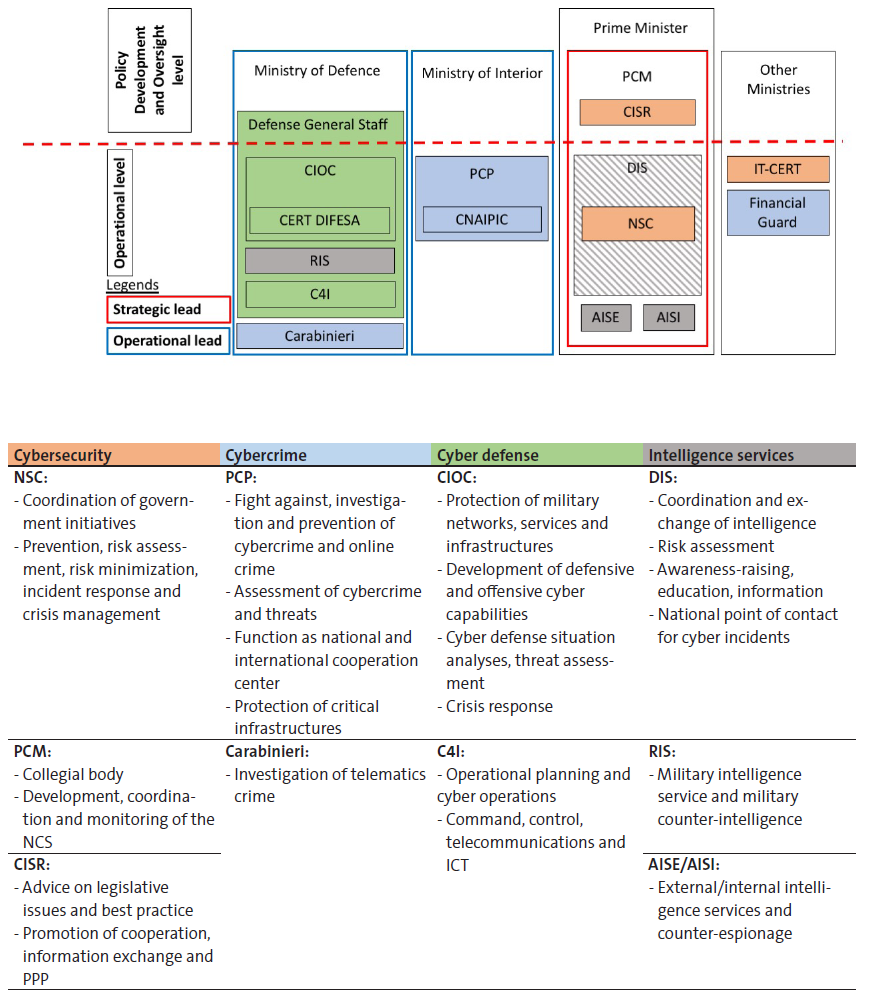 END_OF_DOCUMENT_TOKEN_TO_BE_REPLACED

This article was originally published by Carnegie Europe on 2 November 2017.

If Italy and Poland developed a strategic consensus and acted accordingly, it would be a revolution for European defense.

Toward the end of 2015, a few defense experts raised their eyebrows at a Credit Suisse report on the future of globalization. This wide-ranging assessment contained a short analysis of global military power, ranking the top 20 countries in the world. Weighing six elements of conventional warfare, the Credit Suisse analysts considered Poland a stronger military power than Germany, and Italy came ahead of the United Kingdom.

END_OF_DOCUMENT_TOKEN_TO_BE_REPLACED

This article was originally published by the Istituto Affari Internazionali (IAI) on 28 August 2017.

The leaders of France, Italy, Spain and Germany met in Paris on 28 August for a summit hosted by President Emmanuel Macron in the latest indication of France’s efforts to assume a key leadership role in the post-Brexit EU. Yet, the event is also an occasion for the French president to smooth ruffled feathers among EU partners, particularly in Rome, after a series of diplomatic spats led to a plummeting of relations and the resurrection of old grievances between the two countries. A second, and arguably more important bilateral summit between France and Italy is also scheduled for 27 September in Lyon, another indication of the need to patch up relations and promote an outward image of cooperation between the two EU neighbours.

Tensions between France and Italy soared in July following the French government’s decision to nationalise shipbuilder Stx/Chantier de l’Atlantique rather than give Italy’s Fincantieri a majority stake, thus reneging on an agreement between Italy and France’s previous government. Diplomatic relations had already been tested earlier that week when President Macron organised a peace conference on Libya without inviting the Italian government that considers itself a key player on the Libyan dossier. The two events, which are unrelated, created a perfect storm among Italians, resulting in some public spats and a queue of French ministers flying to Rome to patch up relations. Joint declarations and photo ops have not healed the wound, however, and tensions persist.

END_OF_DOCUMENT_TOKEN_TO_BE_REPLACED

This article was originally posed by the Istituto Affari Internazionali on 3 August 2017.

When it comes to European defence, more has been achieved over the last year than in the past decade. Some would go as far back as 1950, the fateful year in which the French Pleven Plan on a European defence community was rejected by the French themselves. In turn, the Union’s founders devised a roundabout to make war on the continent unthinkable: the integration of coal and steel, which kicked off the functionalist logic at the heart of the European project six decades ago. Seventy-seven years later, talk about a European defence union is rife within and beyond the Brussels bubble. But what does such a union consist of? Why is it coming about now? And how should Italy position itself in this process?

The EU Global Strategy (EUGS) presented by High Representative and Vice President of the European Commission Federica Mogherini to the European Council in June 2016 triggered renewed work on a security and defence union. As noted by the EUGS: “The EU Global Strategy starts at home”[1]: the first priority for the EU’s role in the world is the security of the Union itself, achieved through systemic defence cooperation. The implementation of the EUGS in its first year concentrated heavily on security and defence. The establishment of a permanent headquarters – a military planning and conduct capability in Eurocratese –, and the preparatory work to activate a coordinated annual review on defence between member states, or a permanent structured cooperation between a group of member states (PESCO) are all mentioned in the EUGS. These are necessary tools to travel the long and bumpy road towards a European security and defence union, which would feature more systematic defence cooperation as a first step, potentially going all the way to a common defence, as allowed for in the Lisbon Treaty.