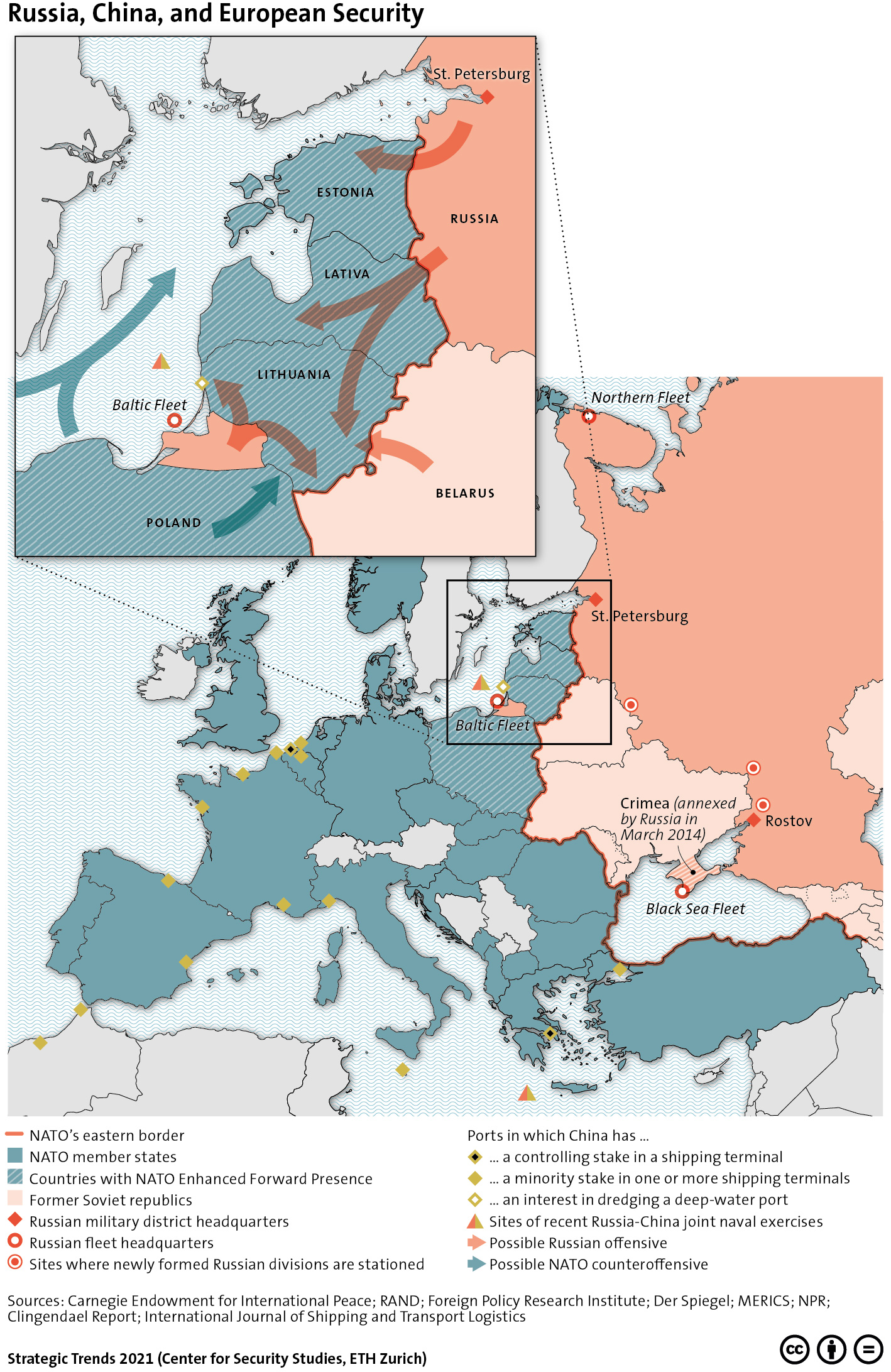 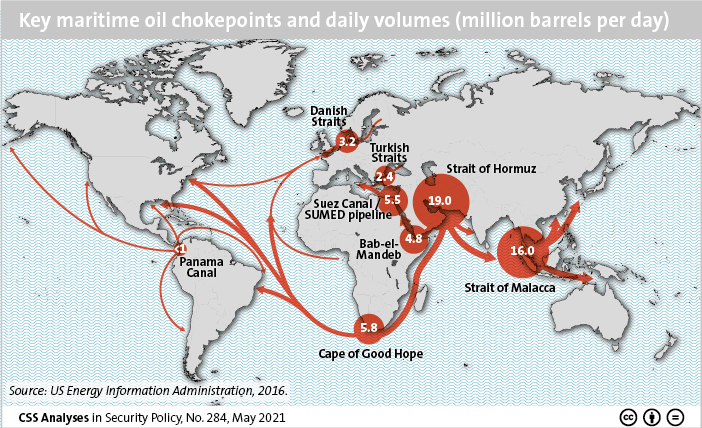 This article was originally published by the Institute for Strategic, Political, Security and Economic Consultancy (ISPSW) in January 2018.

The systems and networks naval forces must protect are complex and large in size. Ships are increasingly using systems that rely on digitization, integration, and automation. Offensive actors understand the naval reliance on communications, ISR, and visualization technologies, and perceive them as vulnerable to disruption and exploitation. Cyber has been moving from a supportive to a rather active role within an operational force. With today’s rapidly evolving threats, naval forces are well advised to develop a sense of urgency not only to develop cyber resilience capabilities that will enable them to “fight through”, but also cyber warfighting capabilities as these will be particularly valuable when they can be delivered reliably and in concert with other capabilities.