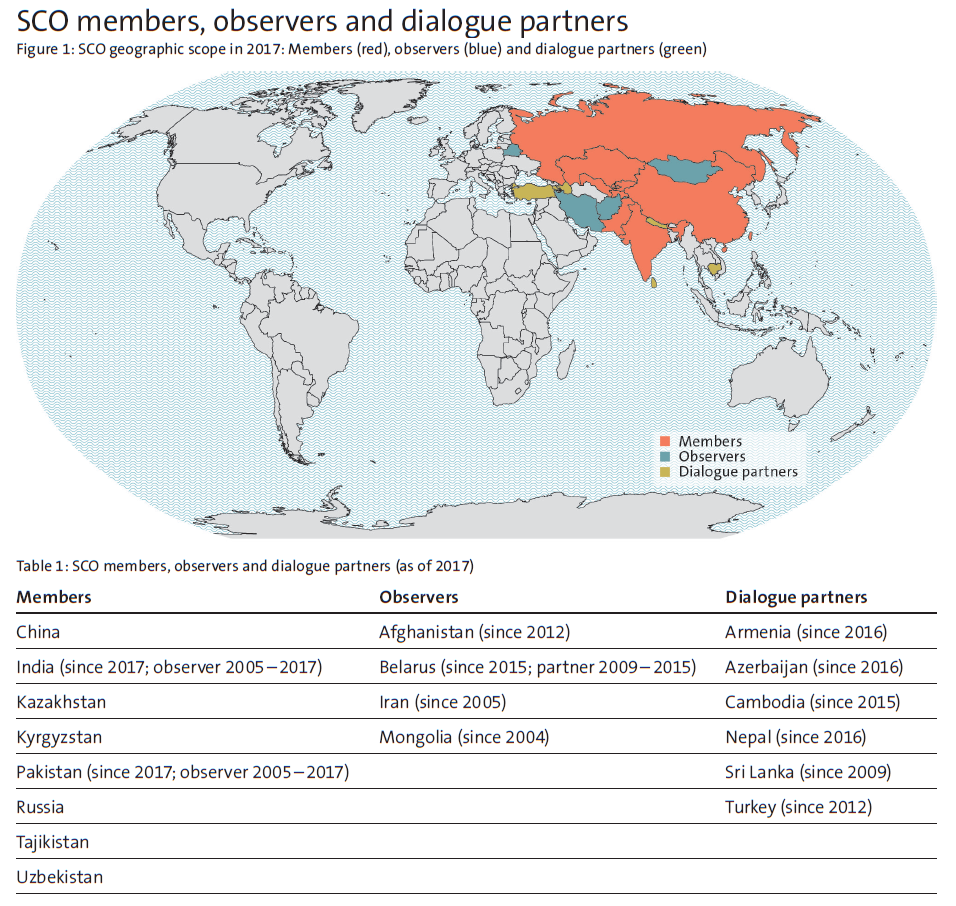 This graphic provides an overview of the Shanghai Cooperation Organisation’s (SCO) members, observers and dialogue partners. For more on the SCO, including how Europe and Switzerland could engage with the organization, see Linda Maduz’s new comprehensive study Flexibility by Design. For more CSS charts, maps and graphics, click here. Click image to enlarge.

Can China Free Africa from Dependency on the Mighty Dollar?

END_OF_DOCUMENT_TOKEN_TO_BE_REPLACED

Burden-Sharing within NATO: Facts from Germany for the Current Debate

This article was originally published by Political Violence @ a Glance on 7 August 2018.

1. The President of the United States had some tough words for America’s NATO’s allies at the recent summit in Brussels. Is this sort of brinkmanship normal in the history of the Alliance?

END_OF_DOCUMENT_TOKEN_TO_BE_REPLACED

Why Cyberattacks Don’t Work as Weapons 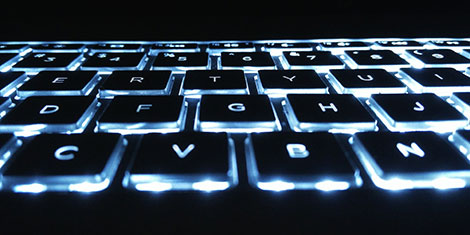 This article was originally published by ETH Zurich in the Zukunftsblog on 18 January 2018.

Cyberattacks must also be understood as a phenomenon of political violence and combated as such, says Myriam Dunn Cavelty.

Digitalisation will fundamentally alter many aspects of our lives – in many cases for the better. However, our increasing dependence on computers and networks for data exchange and storage is creating new vulnerabilities for both individuals and society. The key word here is: cybersecurity. This encompasses more than just technical solutions: it involves not only security in cyberspace, but also security that is influenced by cyberspace.