Is China a “Currency Manipulator”? 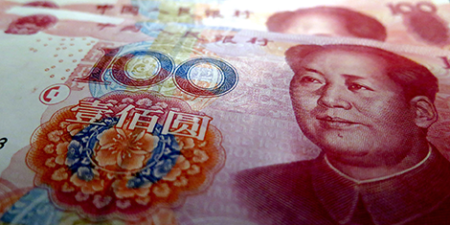 END_OF_DOCUMENT_TOKEN_TO_BE_REPLACED

Can China Free Africa from Dependency on the Mighty Dollar?

END_OF_DOCUMENT_TOKEN_TO_BE_REPLACED 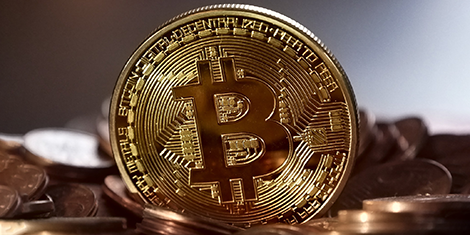 This article was originally published by the S. Rajaratnam School of International Studies (RSIS) on 30 April 2018.

Given their transaction anonymity and user-friendliness, cryptocurrencies appeal to extremist groups as they offer a viable alternative to the mainstream financial system and fiat money which are perceived as ‘kafir’ (infidel) currencies. The threat of cyber-driven terrorist financing is expected to grow.

END_OF_DOCUMENT_TOKEN_TO_BE_REPLACED 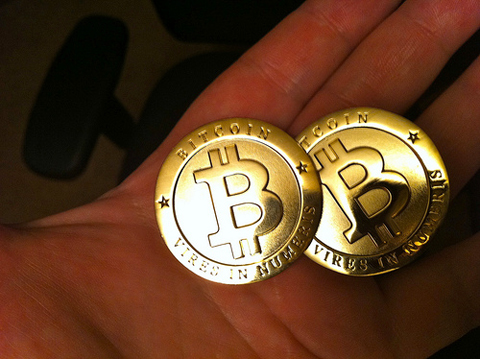 Back in July 2011 we blogged about Bitcoin, the world’s first digitalized, crypto-currency. At the time, many thought Bitcoin a flash in the pan, attracting attention simply because it was still relatively new and exciting – but imagined interest would soon wear off. After three years however, Bitcoin doesn’t show signs of slowing down. Our last post touched upon Bitcoin’s use for undertaking illicit activities and the lack of institutional involvement. I’m going to revisit these themes and also discuss Ripple – the next currency you’ve never heard of.

Due to the increased anonymity associated with transactions undertaken using Bitcoin, there has been a fear that illegal acts are being made a lot easier, and a lot safer to conduct. A recent article for PCPro claimed that Bitcoin “is now the currency of choice for the discerning cybercriminal.” This image problem has not been helped by articles associating bitcoins with Silk Road, an online ‘underground’ marketplace (accessible only via Tor) where all kinds of illicit goods may be purchased – weaponry, forgeries and drugs – and where the digital currency is the only accepted method of payment. This undoubtedly sullies Bitcoin’s reputation, and to a disproportionate degree: The Internet itself has facilitated commerce, and necessarily the crime which accompanies any marketplace. But security agencies can be just as resourceful as criminals, developing network analysis techniques based on statistical methodologies to detect suspicious transaction flows. Rather than a destructive force, the appearance of Bitcoin and its use for ‘bad’ as well as ‘good’ is simply another reiteration of the cat-and-mouse game played out every day between criminals and the law. END_OF_DOCUMENT_TOKEN_TO_BE_REPLACED

Bitcoin: Cryptography and the Crowd 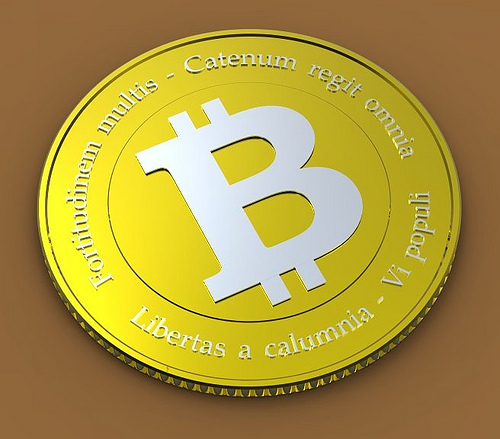 Bitcoin is the world’s first decentralized, digital currency. Its extraordinary performance over the last half year has caused quite some stir, not only among ‘cyber geeks’. Users and supporters see Bitcoin as a technological breakthrough and expect its spending possibilities to increase as exponentially as its price. Meanwhile, critics point to many of these same characteristics as flaws. They are waiting for the bubble to burst, calling it a structurally flawed experiment.

How it works: This video – made possible with donations from the Bitcoin community– explains the basic idea behind the new currency:

To acquire Bitcoins, users can buy them on a trading platform or become ‘miners.’ The latter requires hardware and electricity – both usually purchased with conventional money. END_OF_DOCUMENT_TOKEN_TO_BE_REPLACED