The Struggle Over Bangladesh’s Future

By Alyssa Ayres and Eleanor Albert 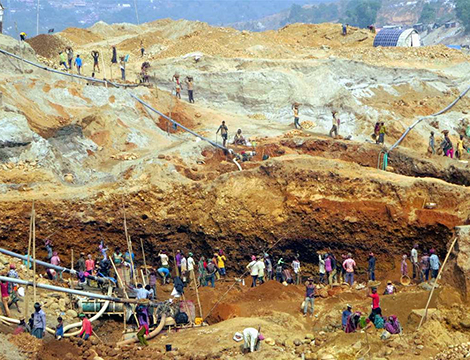 This interview was originally published by the Council on Foreign Relations (CFR) on 25 July 2016.

On July 1, militants attacked a restaurant in one of the Bangladeshi capital’s affluent neighborhoods, taking dozens hostage. Twenty-nine people died, including the five gunmen and eighteen foreign victims. This incident was the most deadly in a recent rise in violence linked to Islamist extremists and occurs amid a polarizing political debate over Bangladesh’s identity and what the role of Islam should be, says CFR senior fellow Alyssa Ayres. “The July 1 attack suddenly pitches Bangladesh into the larger battleground of international terrorism,” Ayres says, emphasizing the decision of the militants to affiliate themselves with a global terrorist movement at the time of the attack. “The Islamic State dimension comes on top of an already tense political climate,” she says.

There has been a recent rise in extremist violence in Bangladesh. Why?

The rise of Islamist extremism in Bangladesh has been noticeable in the last year and a half. But the July 1 attack was different because of the overt desire by those terrorists to affiliate themselves with global terrorism as the attack was unfolding. Prior attacks in Bangladesh were harder to link explicitly to international groups. Though responsibility was sometimes claimed by the self-proclaimed Islamic State or al-Qaeda in the Indian subcontinent, these claims were widely disputed in Bangladesh, where the government tended to blame domestic groups. The July attack was different, not only in terms of scale but also in terms of communication. Islamic State-affiliated media tweeted scenes from the attack as it was underway, and later posted photos of the attackers with an [Islamic State] flag, making it hard to deny a connection. The July 1 attack suddenly pitches Bangladesh into the larger battleground of international terrorism.

END_OF_DOCUMENT_TOKEN_TO_BE_REPLACED

Religious Politics and the Rise of Illiberal Religion 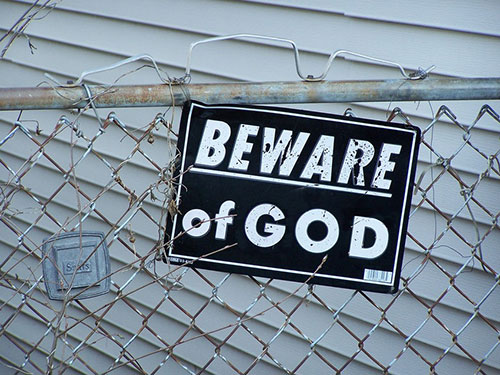 This article was originally published by E-International Relations on 1 November, 2015.

It has been argued that the twenty-first century will be ‘God’s Century’.[i] By this it is meant that religion—not God, but religion—will remain a central feature of both international and domestic politics for the next several decades. The basis for this claim can be found in the recent past. Over the last twenty-five years, the world has witnessed an increased level of political activism by religious individuals and organisations. This resurgence of religious politics is evident in the violent sectarianism and exclusive religious identities of the contemporary Middle East, the persistent communalism in South Asia and the continued salience of an illiberal religious politics in the United States and elsewhere. Conceptually, the trend is interesting given the assumptions of secularisation theory, which predicted that the influence of traditional belief systems would diminish with the onset of economic and political development. The persistence of religious politics has also given rise to the view that diplomats, politicians and political scientists all need to better understand religion if they are going to understand contemporary international politics.[ii] END_OF_DOCUMENT_TOKEN_TO_BE_REPLACED

The Rise of Diyanet: the Politicization of Turkey’s Directorate of Religious Affairs 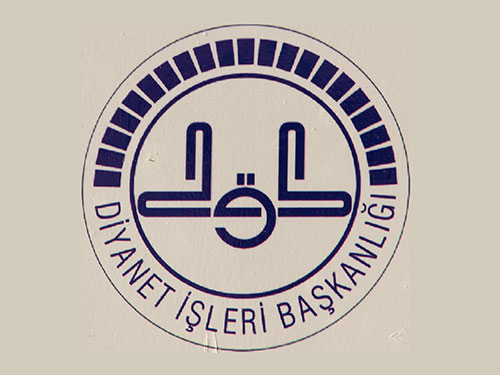 This article was originally published in the Turkey Analyst, a publication of the Central Asia-Caucasus Institute and Silk Road Studies Program Center on 9 October, 2015.

BACKGROUND: Whether in Ottoman times or in the Republican era, the Turkish state has made control of religious affairs a priority. In Ottoman times, this function was fulfilled by the Ulema under the leadership of the Sheikh ul-Islam, himself appointed by the Sultan. Following the creation of the Republic, the Diyanet Işleri Başkanlığı, or Directorate for Religious Affairs, fulfilled this role. Diyanet was created in order to maintain control over the religious sphere of Islam. All imams in every mosque across Turkey were appointed by Diyanet, which wrote their Friday sermons. Diyanet was a key institution of the Republic: it helped legitimize the modernization and westernization of Turkey from a religious perspective, and prevented the mosque from becoming a central focus point for reactionary activity. In this, it largely succeeded; and it is no coincidence that it is considered among the three key institutions of the republican era, together with the Army and the Ministry of Education. END_OF_DOCUMENT_TOKEN_TO_BE_REPLACED

Back to the Future in Turkish Politics?

By Kristin Fabbe and Joshua Walker 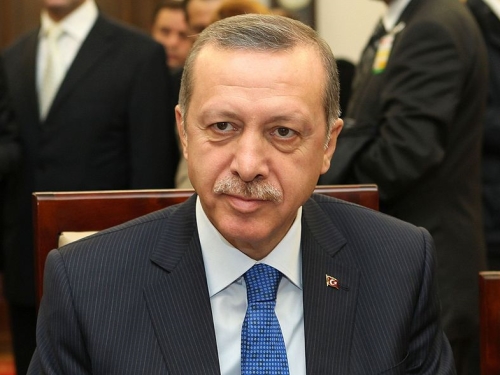 This article was originally published by War on the Rocks on 30 October 2014.

As Turkey celebrates its 91st anniversary as an independent state since Mustafa Kemal Ataturk forged a modern republic from the ruins of the Ottoman Empire, much of today’s tumult in its region is eerily reminiscent. Having once ruled from Istanbul through Baghdad, Cairo, Damascus, Jerusalem to Tripoli, no country has more at stake than Turkey; and no leader has more to prove than its first popularly elected president: Recep Tayyip Erdoğan, who has always sought to overturn the effects of early Republican Kemalism. Claiming that his domestic win was a victory for all these regional capitals he even stated that, “The only loser is the status quo.” Having set 2023, Turkey’s centennial, as the deadline for his ambitious slate of reforms, Erdoğan will be celebrating this Republic Day as the first president outside of Ataturk’s shadow as he plans for the next decade ahead. END_OF_DOCUMENT_TOKEN_TO_BE_REPLACED Tunisia provided the spark for the Arab uprisings three years ago with the self-immolation of Mohamad Bouazizi in Tunisia’s neglected interior. As the transition got underway, hopes were high for this small North African country. Tunisia’s domestic situation seemed to augur well for the transition process. The country’s largely Arab and Muslim population was well-educated and traditionally orientated towards moderation. Indeed, promising first steps were made toward democratic transition, with free and fair elections, and the establishment of a transitional government tasked with drafting a new constitution. Economically, the country’s lack of natural resources seemed to be compensated by its vibrant tourist industry. END_OF_DOCUMENT_TOKEN_TO_BE_REPLACED