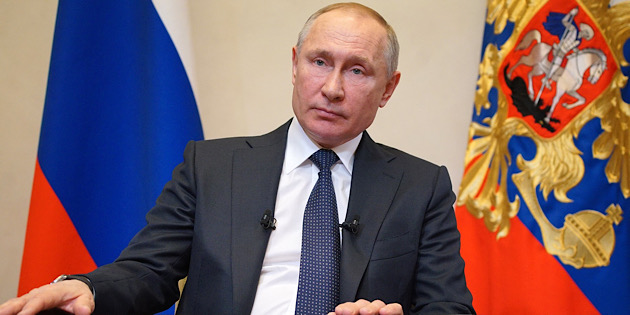 END_OF_DOCUMENT_TOKEN_TO_BE_REPLACED

Tunisia provided the spark for the Arab uprisings three years ago with the self-immolation of Mohamad Bouazizi in Tunisia’s neglected interior. As the transition got underway, hopes were high for this small North African country. Tunisia’s domestic situation seemed to augur well for the transition process. The country’s largely Arab and Muslim population was well-educated and traditionally orientated towards moderation. Indeed, promising first steps were made toward democratic transition, with free and fair elections, and the establishment of a transitional government tasked with drafting a new constitution. Economically, the country’s lack of natural resources seemed to be compensated by its vibrant tourist industry.

END_OF_DOCUMENT_TOKEN_TO_BE_REPLACED

WASHINGTON, DC – Sitting in Paris as the United States’s first ambassador to France, Thomas Jefferson reflected on how the new US government could avoid the errors of European “despots” who kept their people subjugated through war and debt. Writing to James Madison, he observed that the US Constitution had at least checked “the Dog of war,” by transferring “the power of letting him loose from the Executive to the Legislative body, from those who are to spend to those who are to pay.”

At the same time, however, the Constitution designates the executive as the “Commander in Chief,” a power that American presidents have invoked to use military force without Congressional authorization on more than 200 occasions. President Barack Obama relied on that power when he told both Congress and the American people that he had the authority to order limited strikes on Syria without going to Congress.

By simultaneously claiming that authority and seeking Congressional authorization to use it, Obama enters a small class of leaders who actively seek to constrain their own power. That is because he sees his historical legacy as that of a president who ended wars and made them harder to start, instead reinvesting America’s resources in its own people. He opposed the Iraq war in 2003 and promised in 2008 that he would end the unlimited “war on terror,” which had become a potential blank check for US presidents to use force anywhere in the world.

But, beyond the system of political “checks and balances” created by the US Constitution, does it make sense for leaders to take decisions regarding the use of force to the people? It certainly makes the leaders’ lives harder. British Prime Minister David Cameron came up short when he turned to Parliament to authorize British participation in US strikes against Syria. French President François Hollande faced intense criticism from right-wing parties in the National Assembly for his agreement to participate in the strikes. And Turkish Prime Minister Recep Tayyip Erdoğan, who volunteered to participate in a military coalition, is facing strong domestic opposition to his Syria policy.

END_OF_DOCUMENT_TOKEN_TO_BE_REPLACED

On July 21, 2013, the Liberal Democratic Party (LDP) achieved a decisive victory in an upper house election, making the party the dominant power in both lower and upper houses. As a result of this election, the ruling coalition is in an environment that is more conducive to their policies and thus amendments are more likely to get passed in both houses. Both Prime Minister Abe and Secretary-General of LDP Ishiba have the goal of amending Article 9 of the constitution, which states that “the Japanese people forever renounce war as a sovereign right of the nation and the threat or use of force as means of settling international disputes.” This article is well known in the international community as having kept Japan away from armed conflicts since WWII.