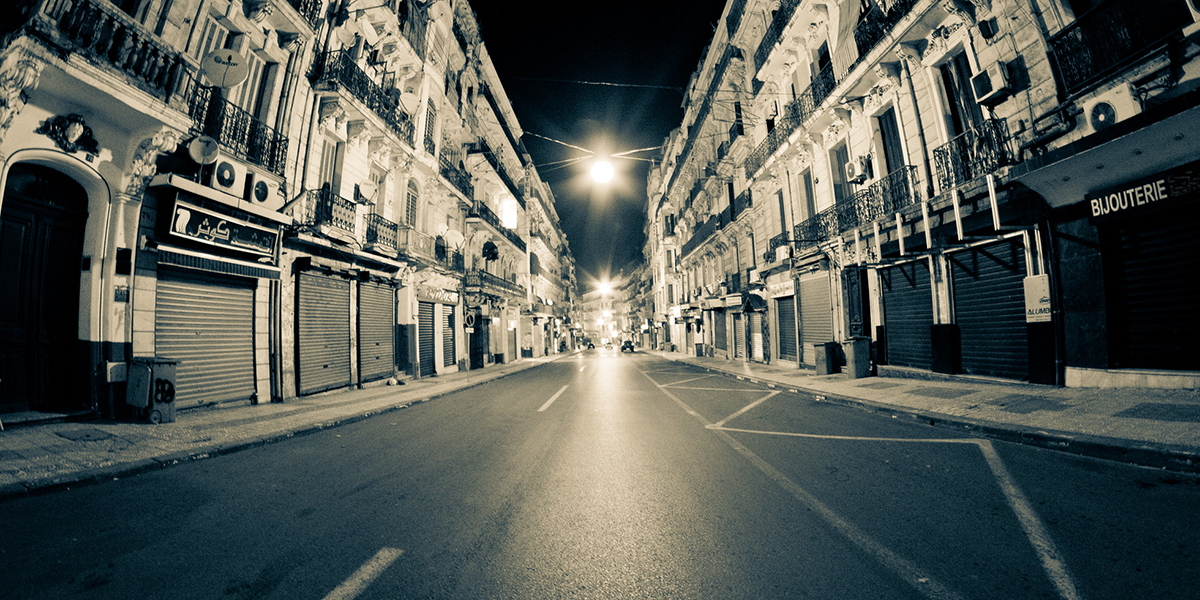 END_OF_DOCUMENT_TOKEN_TO_BE_REPLACED

This article was originally published by the Harvard International Review on 21 January 2016.

A frequent rebuttal by apologists of Putin’s policies, in debates on Western approaches to Eastern Europe, is the allegation of Russophobia. Interpreters of contemporary Russian affairs, who present themselves as Putinversteher (German for “those who understand Putin”), accuse critics of Moscow’s recent foreign and domestic policies of a lack of empathy for, or even of xenophobia towards, the Russian nation, as well as its traditions, worries, and views. Such allegations are usually accompanied by a reference to Vladimir Putin’s impressive performance in Russian public opinion polls. These interpretations are often embedded in historical-philosophical deliberations about the role of Russia in Europe and the world – for example, about the history of, and lessons from, Russian-Western collaboration in the past.

END_OF_DOCUMENT_TOKEN_TO_BE_REPLACED

This article was originally published by War on the Rocks on 30 October 2014.

As Turkey celebrates its 91st anniversary as an independent state since Mustafa Kemal Ataturk forged a modern republic from the ruins of the Ottoman Empire, much of today’s tumult in its region is eerily reminiscent. Having once ruled from Istanbul through Baghdad, Cairo, Damascus, Jerusalem to Tripoli, no country has more at stake than Turkey; and no leader has more to prove than its first popularly elected president: Recep Tayyip Erdoğan, who has always sought to overturn the effects of early Republican Kemalism. Claiming that his domestic win was a victory for all these regional capitals he even stated that, “The only loser is the status quo.” Having set 2023, Turkey’s centennial, as the deadline for his ambitious slate of reforms, Erdoğan will be celebrating this Republic Day as the first president outside of Ataturk’s shadow as he plans for the next decade ahead.

END_OF_DOCUMENT_TOKEN_TO_BE_REPLACED

This article was originally published on 21 October 2014 by EUROPP, a blog run by the London School of Economics and Political Science.

Many western scholars commonly present Russia’s ‘strong state’ system as something dysfunctional that must be replaced by a western-style competitive system to be effective. They argue that such a system has a built-in tendency to become a form of personal rule, which silences the voices of important population segments, and deepens divisions within the ruling circles. As a result, the system is prone to being internally unstable and breeding future political crises.

END_OF_DOCUMENT_TOKEN_TO_BE_REPLACED

Tunisia provided the spark for the Arab uprisings three years ago with the self-immolation of Mohamad Bouazizi in Tunisia’s neglected interior. As the transition got underway, hopes were high for this small North African country. Tunisia’s domestic situation seemed to augur well for the transition process. The country’s largely Arab and Muslim population was well-educated and traditionally orientated towards moderation. Indeed, promising first steps were made toward democratic transition, with free and fair elections, and the establishment of a transitional government tasked with drafting a new constitution. Economically, the country’s lack of natural resources seemed to be compensated by its vibrant tourist industry.