Ethics on Film: Discussion of “Timbuktu” 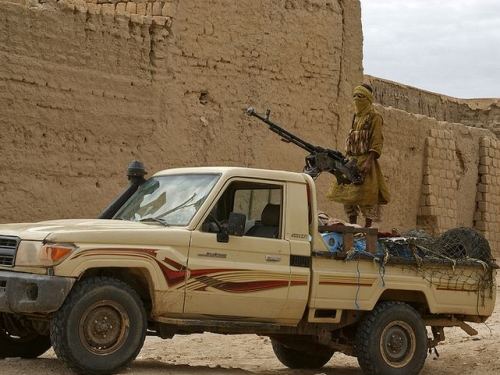 This article was originally published by the Carnegie Council for Ethics in International Affairs on 25 February, 2015.

For an American audience used to war movies with explosions, good guys and bad guys, and finite conclusions, the Oscar-nominated, Mauritanian film Timbuktu is a departure. The violence is never gratuitous, most of the jihadists seem like normal (albeit dangerously misguided) people, and, at the end, the fates of the eponymous city and several main characters are left hazy. The people who would most likely choose to see Timbuktu are already numbed by the constant stream of horrific news out of Syria, Nigeria, Pakistan, etc., so this low-key approach is the perfect strategy. We know about the executions, suicide bombings, and coalition airstrikes. But what we don’t realize is, perhaps, the main takeaway from the film: This type of militant extremism, more than anything else, is soul-crushingly boring for the occupied populations. END_OF_DOCUMENT_TOKEN_TO_BE_REPLACED 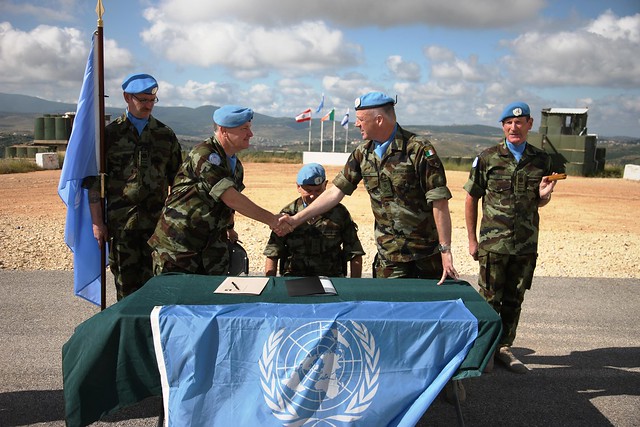 This article was originally published by E-International Relations on 2 September, 2014.

A UN-sponsored report recently concluded that more than 191,000 people have now been killed in the Syrian conflict. Commenting on the report, UN High Commissioner for Human Rights Navi Pillay strongly criticized the Security Council for its inaction. The case of Syria has once again raised the question about the relevance of the UN and its ability to protect civilians. While civilians are being slaughtered on the battlefield, the UN Security Council fails to agree on an appropriate reaction. It may remind us of historical failures of the UN, like in Rwanda and Bosnia. What happened to the promises that “never again” would this happen? END_OF_DOCUMENT_TOKEN_TO_BE_REPLACED

Debating the Use of Force: When Should We Intervene to Stop Mass Atrocities? Last year, Robert Pape proposed a new “pragmatic standard for humanitarian intervention,” which stimulated a critique from Gareth Evans and Ramesh Thakur in the spring 2013 issue of International Security. A further response from Pape to Evans and Thakur was also printed. END_OF_DOCUMENT_TOKEN_TO_BE_REPLACED

South Africa and the UN Intervention Brigade in the DRC The attention of the world has recently been focused on the humanitarian tragedy of the violent conflict being pursued by various armed groups in the eastern region of the Democratic Republic of the Congo (DRC), specifically since the rapid advance during November 2012 of the rebel group known as the March 23 Movement (M23) that operates mainly in the Congolese province of North Kivu.

M23 managed to capture the regional Congolese capital of Goma on 20 November 2012 after the withdrawal of about 2 000 soldiers from the Congolese National Army (FARDC) and 700 Congolese policemen. Goma fell to the rebel group despite the presence of nearly 6 000 armed peacekeepers in the North Kivu province, over 1 500 in the Goma area alone, under the United Nations Organisation Stabilisation Mission in the DRC (MONUSCO). This included a battalion of 850 South African National Defence Force (SANDF) soldiers, all deployed under a United Nations (UN) Security Council mandate written in terms of Chapter Seven of the UN Charter, which allows the use of ‘coercive measures’ (force) in support of mission objectives. With nearly 2 000 000 internally displaced people (IDPs) in the Eastern DRC and the UN reporting that it had lost access to 30 of 31 IDP camps, international intervention was clearly needed. END_OF_DOCUMENT_TOKEN_TO_BE_REPLACED