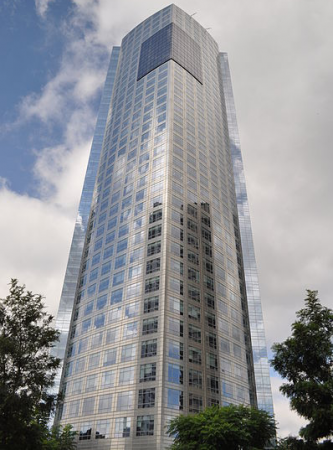 The Repsol-YPF Tower in Argentina. Image by Wikimedia Commons.

BUENOS AIRES – The expropriation of nearly all of the Spanish company Repsol’s stake in Argentina’s energy producer YPF, announced in a vehement speech by President Cristina Fernández de Kirchner, has raised legal alarms worldwide. In fact, the move will not resolve the country’s energy problems in the absence of enormous inflows of investment to the sector.

Repsol acquired complete control of YPF in 1999; in February 2008, it transferred part of its shares to the Petersen Group, which today holds 25%. Repsol currently holds 57%, with the rest owned by stock-market investors. The Argentine government intends to expropriate 51%, leaving Repsol with a 6% stake.

In the 2008 sale of shares, the two majority stockholders agreed to distribute at least 90% of future profits in cash. That decision was intended to allow the Petersen Group to service the debts to banks, and to Repsol itself, that it incurred with its share purchase, for which it made no initial payment. END_OF_DOCUMENT_TOKEN_TO_BE_REPLACED 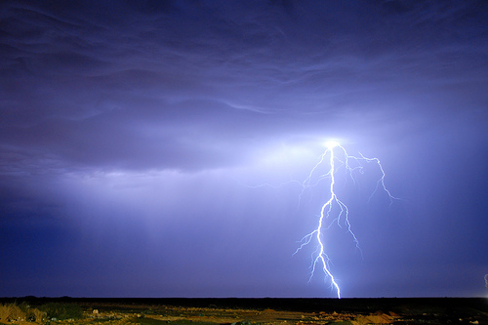 How will we satisfy our demand for power in the future? Lightning - Courtesy of Hugol/flickr

The “Nuclear Power Renaissance” might be coming to an end before it has had the chance to flourish. In light of the current nuclear meltdown in Japan, people are growing increasingly suspicious of nuclear plants. Governments in several countries are thus postponing or reviewing plans to advance nuclear power as the keystone of their electricity supply.

In their search for alternatives, policy makers would be well advised to take a good look at natural gas. Recent developments in the market are likely to render it increasingly attractive for consumers.

Firstly, the geography of gas supply is currently being turned upside down. Technological progress has enabled the exploitation of gas reserves previously thought inaccessible in North America. As a consequence, the US has become the world’s main producer, overtaking natural gas giants Russia and Iran.

Europe, India and China, too, are thought to be sitting on vast gas reserves, which may now be exploited thanks to new drilling techniques. At the moment, it remains uncertain how soon, and to what extent, these gas reserves will become economically viable. Nevertheless, global supply of natural gas is expected to rise markedly in the long run. Increased supply coupled with current sluggish demand (due to the global recession) should keep prices low. Moreover, consumers will be able to boost energy security by diversifying their natural gas supply. END_OF_DOCUMENT_TOKEN_TO_BE_REPLACED

From ESPO to Druzhba? 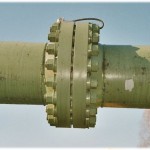 Close-up of a pipeline

But that’s not how Russia seems to view the situation. END_OF_DOCUMENT_TOKEN_TO_BE_REPLACED 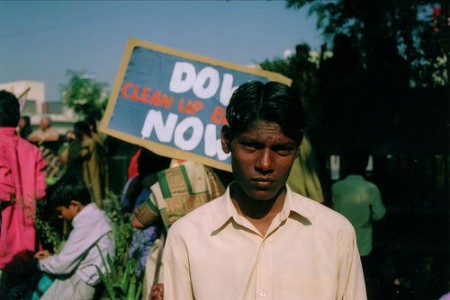 Demonstrator at rally for Bhopal victims, courtesy of Ascanio Vitale/Flickr

The ongoing BP oil spill in the Gulf of Mexico and and the 1984 Bhopal disaster have been hot topics in the news as of late. Both events have reproduced a popular debate regarding multinationals using and abusing their host countries, particularly within the environmental context. But rather than analyzing the power of the multinational companies in relation to the state, what appears more noteworthy is the conflicting attitude of the US. This in turn has influenced the hierarchy of states that exists on the world stage.

What I find interesting is how aggressively the US has condemned BP’s activities, even in the face of damaging trans-Atlantic relations. Yet, it has been so passive about the extensive damage done by American Union Carbide Chemicals, now Dow Chemicals, in Bhopal. END_OF_DOCUMENT_TOKEN_TO_BE_REPLACED

Gas producers have a problem. Demand is down and supply is up, largely thanks to breakthroughs in unconventional production across America. More output could potentially follow in Europe and Asia, threatening to turn the gas world on its head. But there is a catch: should this prove to be a false dawn for unconventional production either on cost or ecological grounds, then consumers are riding for a fall. Turning the screw on producers is easy in a lax market, but if fundamentals tighten, producers will assuredly take their vengeance.