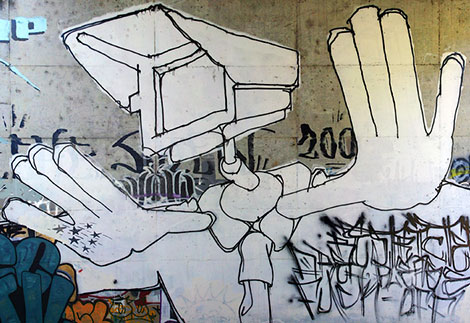 END_OF_DOCUMENT_TOKEN_TO_BE_REPLACED

Does Surveillance Mean the Death of Democracy? 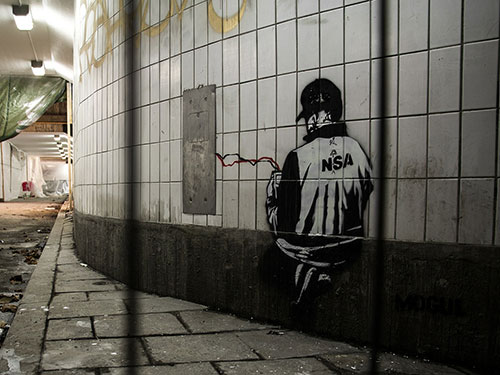 This article was originally published by openDemocracy on 29 October, 2015.

In computing, a “segmentation fault” occurs when a program tries to access information that it has no business accessing.

Emotion vs. reason. Instinct vs. analysis. Heart vs. brain. Perhaps there is no other dichotomy in our intellectual history that still holds similar sway. From an early age, we are taught to dissect what goes on in our minds and neatly compartimentalise it into these two boxes. When, in 2015, we survey the challenges facing our democracies, it is easy to slide back into this old habit. END_OF_DOCUMENT_TOKEN_TO_BE_REPLACED

Why Would the US Spy on its Allies? Because Everyone Does 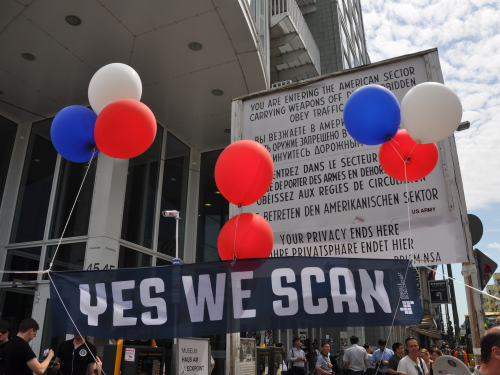 This article was originally published by The Conversation on 24 June, 2015.

The spotlight must be an uncomfortable position for intelligence organisations that would far prefer to remain in the shadows. But since Edward Snowden fled the United States in the summer of 2013, there has been an almost constant drip-feed of stories concerning the operations of the US National Security Agency (NSA) and the UK Government Communications Headquarters (GCHQ). Yet the most recent scoop – originating from Wikileaks – has shown that we would do well to consider these kinds of “revelations” with a little greater care.

At its heart, the claim that the NSA spied on French presidents Jacques Chirac, Nicolas Sarkozy and Francois Holland, effectively boils down to: “country A spied on country B”. As a piece of news, this surely sits alongside the Pope’s status as a Catholic. What else would we expect a national intelligence gathering agency to do? The fundamental purpose of such organisations is to seek out national advantage, in whatever field – whether it is political, economic, military, or otherwise. END_OF_DOCUMENT_TOKEN_TO_BE_REPLACED 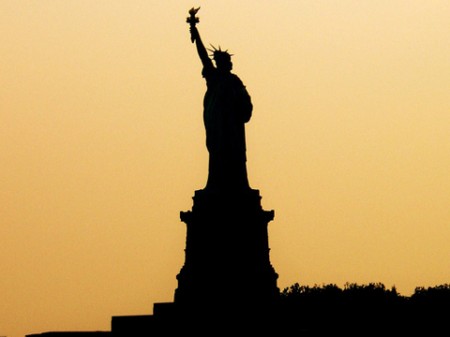 CAMBRIDGE – Ever since Edward J. Snowden disclosed the National Security Agency’s ongoing collection of massive amounts of electronic-communications data generated by United States citizens and non-citizens alike, attention has been lavished on his personal status. But the more important issue, even before Russia granted him temporary asylum, is the status of American civil liberties. Is the US guilty of hypocrisy, as Russia, China, and others have charged?

To answer that question, it is important to distinguish between two issues that have become conflated in public debate: electronic espionage against foreign entities and domestic surveillance of a government’s own citizens. END_OF_DOCUMENT_TOKEN_TO_BE_REPLACED 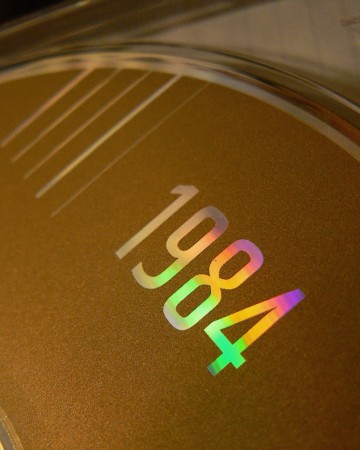 While new technologies have enhanced user freedoms, they have also created opportunities for dramatic invasions of privacy – including by governments against their own citizens. How can governments better balance national security needs against citizens’ right to privacy?