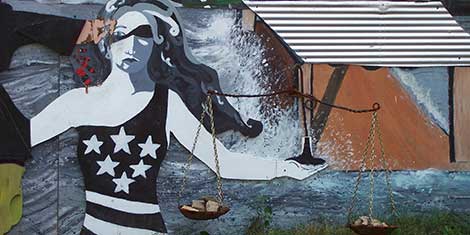 END_OF_DOCUMENT_TOKEN_TO_BE_REPLACED

The Four Faces of China in Central and Eastern Europe 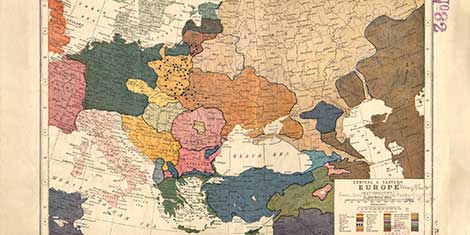 Image courtesy of the Norman B. Leventhal Map Center/Flickr. (CC BY 2.0)

END_OF_DOCUMENT_TOKEN_TO_BE_REPLACED 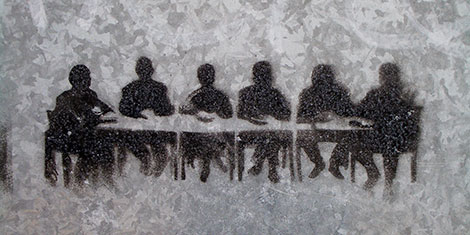 I have participated in National Security Council meetings in the past three administrations on issues ranging from efforts to counter ISIL and prevent homeland attacks to the response to Russia’s military interventions in Ukraine and Syria. Across the years, I’ve participated and watched as senior policymakers from across the political spectrum have struggled to formulate policy responses in the face of a familiar set of challenges, including incomplete information, perceived and real time constraints, resource limitations, competing priorities, bureaucratic impediments, and intense public and legislative scrutiny. END_OF_DOCUMENT_TOKEN_TO_BE_REPLACED

This article was originally published by the Institute for Security Studies (ISS) on 22 November 2017.

In the aftermath of the intervention by the military in Zimbabwe that led to yesterday’s resignation of President Robert Mugabe, there was a strong call from Zimbabweans for the African Union (AU) and the Southern African Development Community (SADC) to not get involved.

END_OF_DOCUMENT_TOKEN_TO_BE_REPLACED

Countering Russian Information Operations in the Age of Social Media 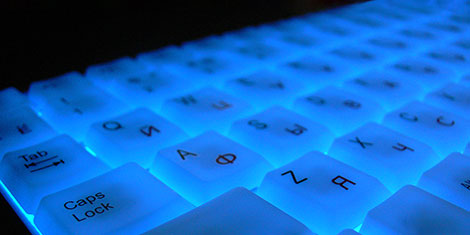 This article was originally published by the Council on Foreign Relations (CFR) on 21 November 2017.

As investigations into attempts to influence the 2016 U.S. presidential election continue, more aspects of Russia’s approach to information warfare are coming to light. A steady stream of new disclosures is revealing a complex blend of hacking, public disclosures of private emails, and use of bots, trolls, and targeted advertising on social media designed to interfere in political processes and heighten societal tensions.