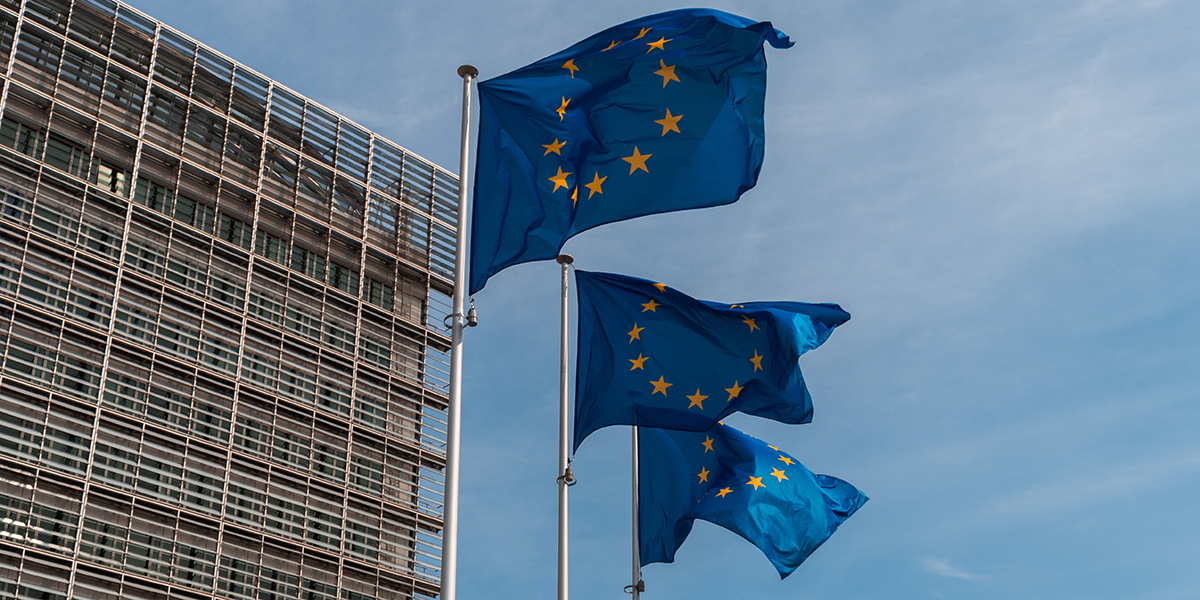 END_OF_DOCUMENT_TOKEN_TO_BE_REPLACED

Given Mongolia’s potential to become a future commodity powerhouse, it does not seem strange that recent legislation that aims to cap foreign investment and ownership was a cause for concern among the domestic and global business community. The Strategic Foreign Investment Law  aims to confront two major challenges to Mongolia’s social and economic development. Firstly, the regime has to respond to domestic demands that resource wealth is used to benefit the wider population.  Moreover, Mongolia also seeks to reduce its dependence on its two powerful neighbors and in particular to limit Chinese influence over its economy. Neither of these dilemmas will be easily resolved.

After intense domestic lobbying, the Mongolian Parliament approved a watered-down version of the Strategic Foreign Investment Law on 17 May. Initially, the law stipulated that foreign investors seeking to buy a stake of more than 49% in Mongolian companies required the approval of Mongolia’s Foreign Investment and Foreign Trade Agency (Fifta) and Parliament.  However, following amendments aimed at appeasing foreign investors, the conditions only apply to companies involved in Mongolia’s ‘strategically important’ mining, financial, and media and telecommunications sectors and when deals are valued at above $76 million. Yet deals in which the buyer company is even partially in state ownership will require approval regardless of the sector of the business.