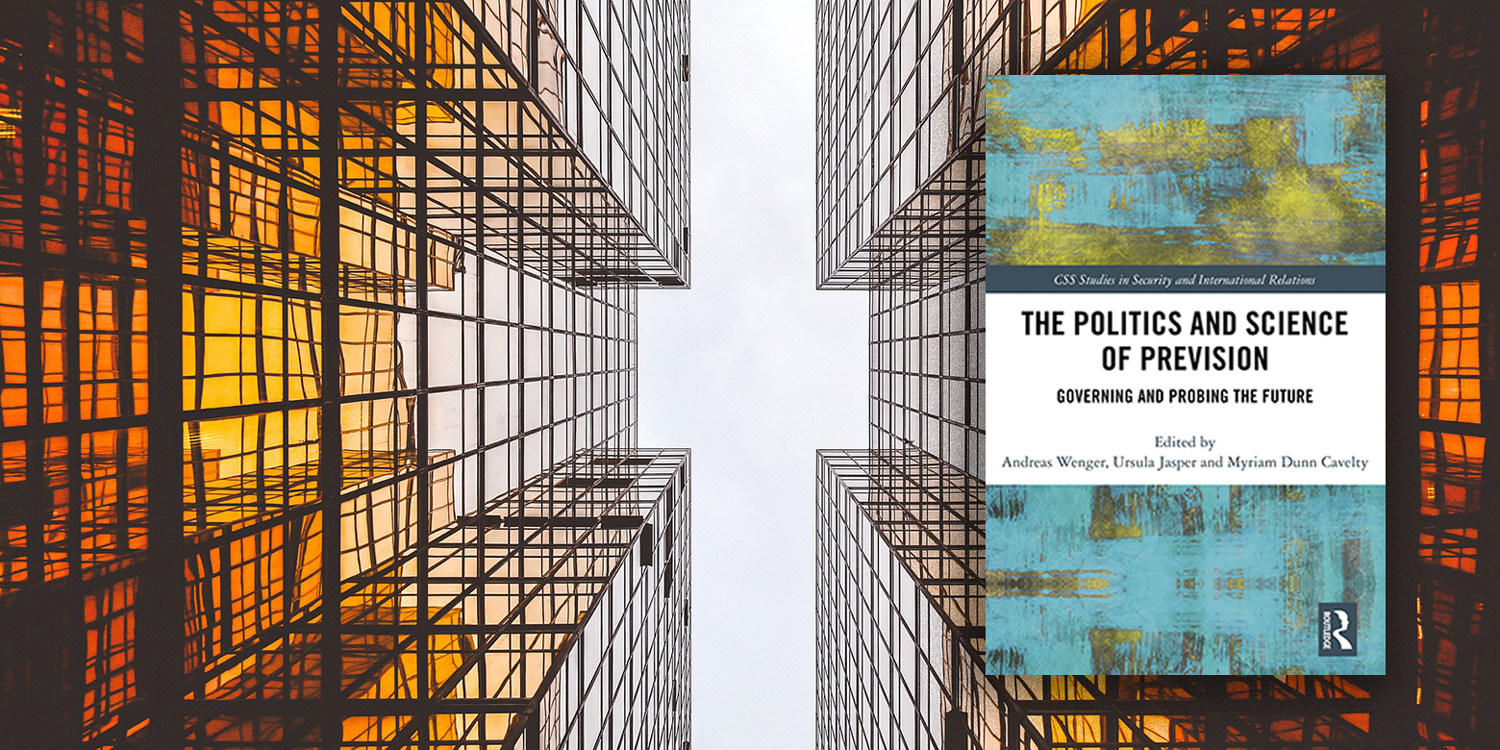 END_OF_DOCUMENT_TOKEN_TO_BE_REPLACED

I have participated in National Security Council meetings in the past three administrations on issues ranging from efforts to counter ISIL and prevent homeland attacks to the response to Russia’s military interventions in Ukraine and Syria. Across the years, I’ve participated and watched as senior policymakers from across the political spectrum have struggled to formulate policy responses in the face of a familiar set of challenges, including incomplete information, perceived and real time constraints, resource limitations, competing priorities, bureaucratic impediments, and intense public and legislative scrutiny.