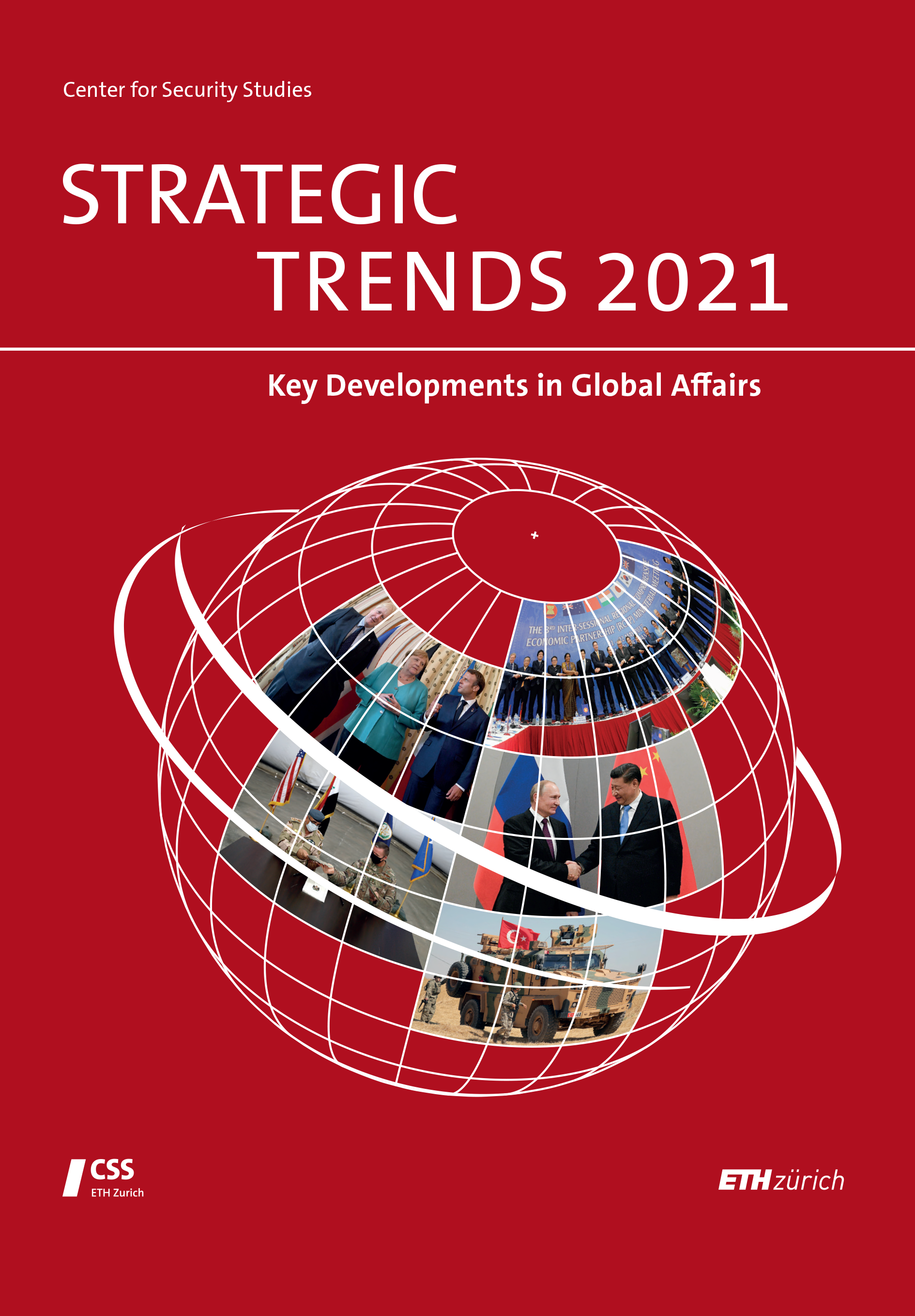 END_OF_DOCUMENT_TOKEN_TO_BE_REPLACED

This article was originally published on the World Policy Blog on 13 May 2015.

Today, the global community is devoting unprecedented attention to the Arctic. Most people are primarily concerned with the effects of climate change, as the media often attributes the frequency of recent natural disasters to the significant warming of the Arctic. Meanwhile, businessmen are exploring new profit-making avenues through the extraction of the region’s rich natural resources, along with the development of the Northern Sea Route. Military officials are spending time and resources estimating emerging threats to regional security, while seeking appropriate ways to prevent them. Politicians of both Arctic and non-Arctic states are eager to participate in its exploration, weighing the pros and cons of their further involvement in Arctic affairs, as well as the expected gains and losses from cooperation or confrontation with other states. Finally, the residents of the Far North humbly are hoping that the new international spotlight their home has acquired will not negatively impact their lives.

END_OF_DOCUMENT_TOKEN_TO_BE_REPLACED

Many times, reference has been made in this blog to the so-called Helsinki+40 process. What are the origins of this multilateral discussion process and what does it stand for? Has any progress been made so far and how likely are any concrete, landmark achievements by 2015?