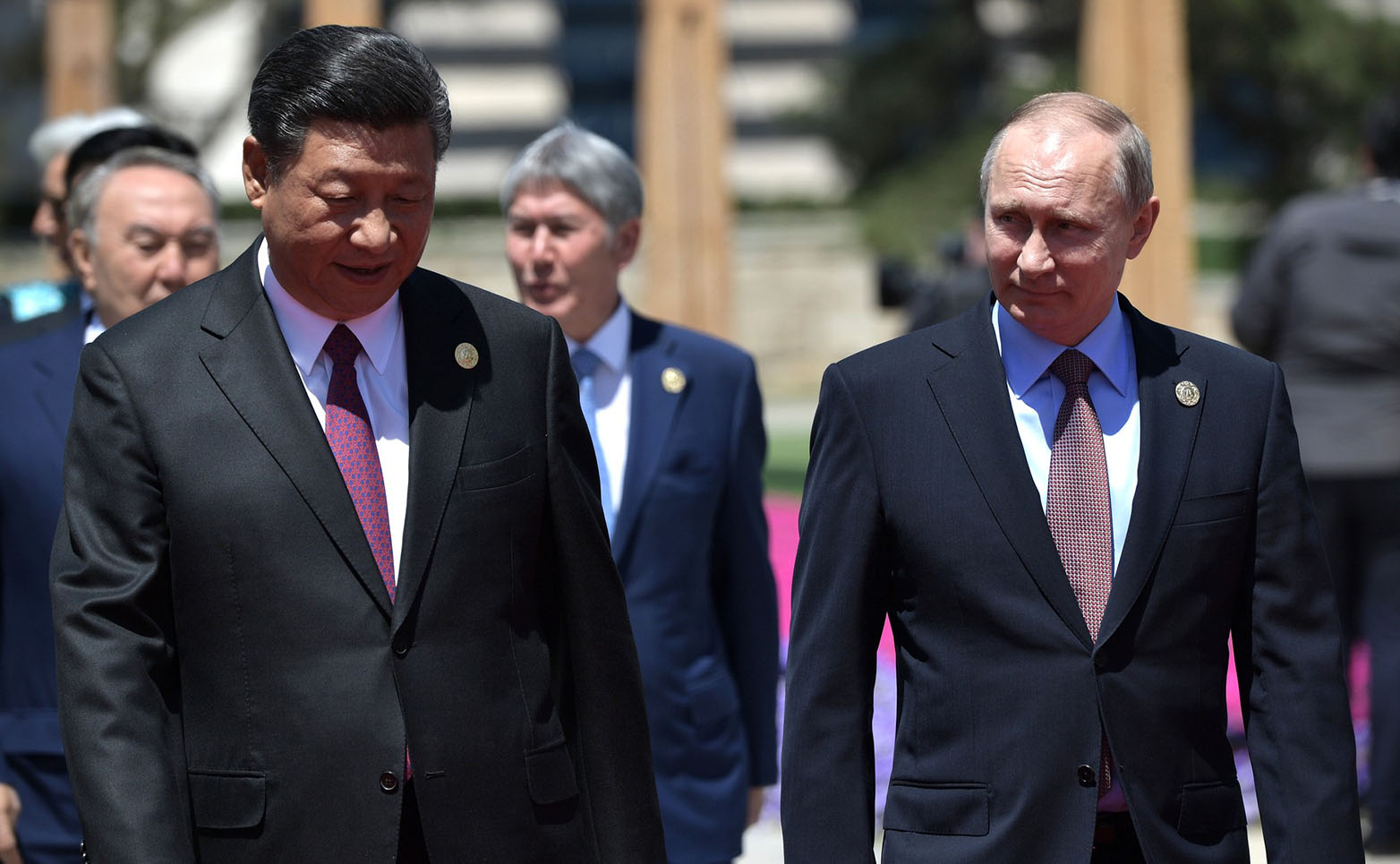 Image courtesy of The Russian Presidential Press and Information Office, CC BY 4.0 <https://creativecommons.org/licenses/by/4.0>, via Wikimedia Commons

The quiet compliance of Chinese companies with Western sanctions against Russia highlights a critical dilemma for Beijing: China’s continued dependence on the United States and Europe in strategic sectors of the economy restrains its political objectives vis-à-vis Russia. This forced trade-off will further strengthen Beijing’s resolve to reduce critical economic dependencies and to bolster its resilience against potential future sanctions.

END_OF_DOCUMENT_TOKEN_TO_BE_REPLACED

This article was originally published by the Institute for Security Studies on 4 October 2016.

The AU is taking a well-timed look at how arms embargoes can be better implemented.

Arms embargoes are the most common type of sanction currently applied by the United Nations (UN), and one of the five main types of targeted or smart sanctions (others are diplomatic sanctions, travel bans, asset freezes and commodity interdiction).

The key aim of smart sanctions is to raise the regime’s costs of non-compliance (with the sanctions) without bringing about the wider suffering often associated with comprehensive sanctions, such as trade bans.

How effective these embargoes are in Africa is the subject of much debate; not least because the continent has been subjected to the majority of arms embargoes since the UN’s first stand-alone arms embargo against apartheid South Africa in 1977. Since then, several African countries have faced such embargoes; some repeatedly. Liberia, for example, experienced a series of UN-imposed arms embargoes in varying degrees and forms between 1992 and 2016. Despite this, illicit weapons continued to be trafficked into the country.

END_OF_DOCUMENT_TOKEN_TO_BE_REPLACED 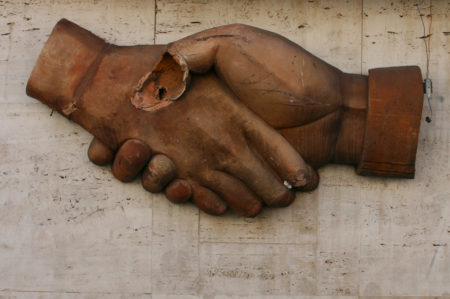 END_OF_DOCUMENT_TOKEN_TO_BE_REPLACED

This article was originally published by E-International Relations (E-IR) on 14 March 2016.

In the wake of the nuclear and missile tests by the Democratic People’s Republic of Korea (DPRK or North Korea) calls were renewed for further sanctions on the regime in Pyongyang. It was claimed, as it was in 2006, 2009, and 2013, that with China fully on board these sanctions had a chance of greater success in producing a cessation of the DPRK’s nuclear ambitions. The weeks of discussion between the US and China to craft the sanctions also indicated that the 2016 resolution would be a landmark agreement. Surprisingly then, in the immediate assessments, it may be that for the first time it is Russia (rather than China) that has become the ‘wild card’ regarding sanctions and the DPRK.

However, there are reasons to doubt whether extended sanctions will produce the outcomes that key players want to achieve and also how much of a step change these sanctions actually present. The reason for my caution is two-fold. First, this claim is based on a judgement that China’s interests are now more in-step with the US and other powers than they had previously been (and that Russia won’t be a problem). Second, it suggests that a key stumbling block was in the scope and scale of the sanctions rather than their implementation.