It is widely accepted that transitional justice can and should be separated from politics. How societies and states achieve justice in the wake of mass atrocities, so it goes, is a pursuit that must be divorced from political calculations. Indeed, in the eyes of many, politics is poison to any attempt at achieving accountability and combating impunity. Justice must be above and beyond politics.

As I have written previously, the field of transitional justice suffers from a diversity of problems. It is an ever-growing conceptual minefield that has accepted so much under its mandate that it risks losing its meaning. Increasingly, transitional justice no longer refers strictly to the approaches societies take to account for the past in the wake of conflict, dictatorship or a period of mass atrocity. Instead, a broad array of issues from Security Sector Reform, forced migration, Demobilization and Reintegration Reform, amongst others, are now considered under the transitional justice umbrella.

Egypt's Mubarak is in a Cage. Photo: ssoosay/flickr.

It goes without saying that Egypt has seen a revolutionary political change. Its new president is a leader of an organization that a little more than a year ago was still banned and feared. Since February 2011 Egyptians have voted four times. Yet, people-oriented policies are nowhere to be found and ordinary Egyptians feel little change for better in their everyday lives. Few dare to say this out loud: big part of the problem is the Egyptian society itself. It is still authoritarian: at work, at home and in the Arab street.

The notion of an authoritarian Arab society is not new. Brian Whitaker, a British columnist at the Guardian, in his book “What’s really wrong with the Middle East” (Saqi, 2009) talks to an Egyptian journalist who explains that not the single Mubarak is the problem but the fact that “Egypt has a million Mubaraks”. END_OF_DOCUMENT_TOKEN_TO_BE_REPLACED

The Triumph of Politics in Europe Will Europe's politicians save the Euro? Photo: YoungJ523/flickr

MADRID – Economics, particularly economic theories, always yield in the end to political imperatives. That is why Europe’s fast-changing political landscape, reshaped by electoral insurrections in France and Greece against German-backed fiscal austerity, is bound to affect Europe’s economic policies as well.

Such an imperative has been at work throughout Europe’s postwar history. Indeed, Europe’s shift from the modest customs union of the European Economic Community to the single market and common currency of today’s European Monetary Union was itself a fundamentally political move, one with strategic implications, of course. France wanted to tame German power by harnessing it to the European project, and Germany was prepared to sacrifice the Deutsche Mark for the sake of France’s acceptance of a united Germany, the nightmare of Europe’s recent past.

An economically robust Germany is, without doubt, vital to the European project, if only because history has shown how dangerous an unhappy Germany can be. Indeed, it was thanks to the euro – and the captive European market that goes with it – that Germany today is the world’s second-leading exporter (China surpassed it in 2009). END_OF_DOCUMENT_TOKEN_TO_BE_REPLACED

No Universal Solutions: The Politics of Biotechnology in Europe and the United States 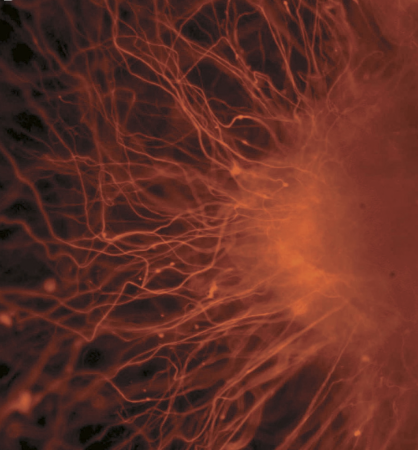 In May 2003, the United States and several cooperating countries filed a case at the World Trade Organization (WTO) charging the European Union (EU) with maintaining an illegal, non-science based moratorium on genetically modified (GM) food and crops. Almost three years later, in February 2006, the WTO concluded that EU inaction between 1998 and 2004 had constituted “undue delay” in product approvals in violation of treaty requirements. That decision, however, did not immediately open European markets to American GM products. Indeed, in mid-2010 the European Commission proposed a legally controversial plan to allow member states to decide for themselves whether they wished to grow or ban GM crops—a sign of Europe’s continued inability to harmonize national differences concerning the implications of modern biotechnology for agriculture, environment and trade. END_OF_DOCUMENT_TOKEN_TO_BE_REPLACED 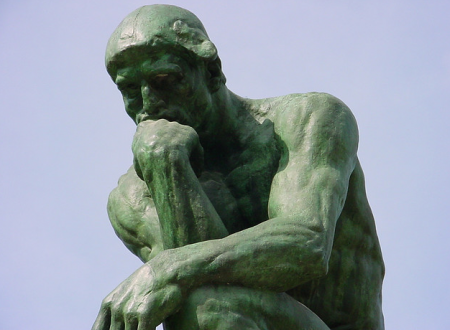 Thinking: Worth the Effort? Photo: marttj/flickr

Next Tuesday, September 20th, the Centre for International Governance Innovation (CIGI) is hosting a one-day conference under the provocative title, “Can Think Tanks Make a Difference?”, as part of its 10th anniversary celebrations.

When institutions celebrate such occasions, the tone can sometimes become overpoweringly self-congratulatory; CIGI – a think tank – instead decided to put itself in the ‘line of fire’. Active in the innovative thinking business, they are utilizing this opportunity to reflect on how think tanks operate, and how they achieve influence.