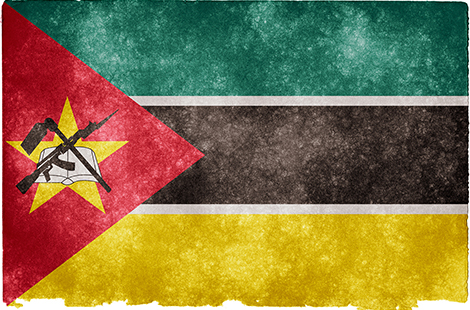 This article was originally published by the Institute for Security Studies on 22 July 2016.

A perfect storm is brewing in Mozambique as rocky economic and political fortunes stoke the embers of a decades-old conflict.

Twenty-four years after the end of the country’s civil war, sporadic violence has been erupting as former civil war adversaries have taken up arms once again. This has been fuelled by a complex web of political and economic incentives.

Both the Mozambique Liberation Front-led (FRELIMO) government and the former rebel group turned main opposition party, the Mozambican National Resistance (RENAMO), have demands for the country’s political future. The strength of their agenda at the negotiating table cannot be separated from their strength of arms in the provinces.

Meanwhile, as the political elite hash out positions for their share of power, an economic crisis looms. This has been brought on by government debt mismanagement and corruption.

END_OF_DOCUMENT_TOKEN_TO_BE_REPLACED

Truce in Mozambique Offers Tentative Peace And a Return to Politics

This article was originally published by IPI Global Observatory on 26 August, 2014.

Following months of conciliatory talks, Mozambique’s Frelimo ruling party and the Renamo opposition party agreed to a ceasefire on Sunday, August 24. The deal between the government and the former rebel group formalized a peace agreement brokered between the two parties earlier in the month. It provides for the implementation of a number of measures aimed at finding a binding and peaceful solution to the recent political impasse, ahead of presidential elections due to take place in October. END_OF_DOCUMENT_TOKEN_TO_BE_REPLACED

Natural Gas and Albacore: What Tuna Says About the Future of Mozambique 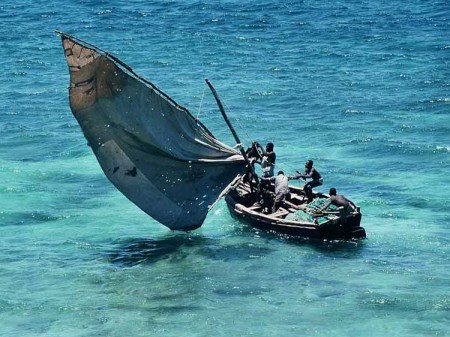 This article was originally published by New Security Beat.

A 20-year peace accord between Mozambique’s two major political parties was brought to an abrupt end last fall. A series of violent skirmishes between FRELIMO and RENAMO resulted in at least 10 deaths, dozens injured, and fears that the country might relapse into the kind of political violence seen during its civil war, which left more than a million dead. RENAMO claims its frustrations stem from a fraudulent electoral system and social inequality, but some observers have suggested their motivations may be less benevolent: making sure they get their piece of the country’s newfound natural gas wealth.

Long off limits due to limited technology, a grueling 16-year civil war, and Portuguese colonial rule before that, Mozambique’s hitherto untapped coal and hydrocarbon deposits are now available for foreign investment. Extensive coal mining has already resulted in rapid gross domestic product growth over the last decade, and international petroleum powerhouses Andarko (American) and Eni (Italian) plan to begin exporting liquid natural gas from Mozambique’s offshore deposits by 2018. But if the exploitation of these natural resources is to lead to broader socioeconomic development – almost 60 percent of Mozambique’s population makes less than $1.25 a day – RENAMO has a point in one respect: the government needs a deliberate multiuse natural resource management plan that goes further than naming potential socioeconomic benefits on paper and ensures the implementation of sound health policy and improvements in education at the local level. END_OF_DOCUMENT_TOKEN_TO_BE_REPLACED