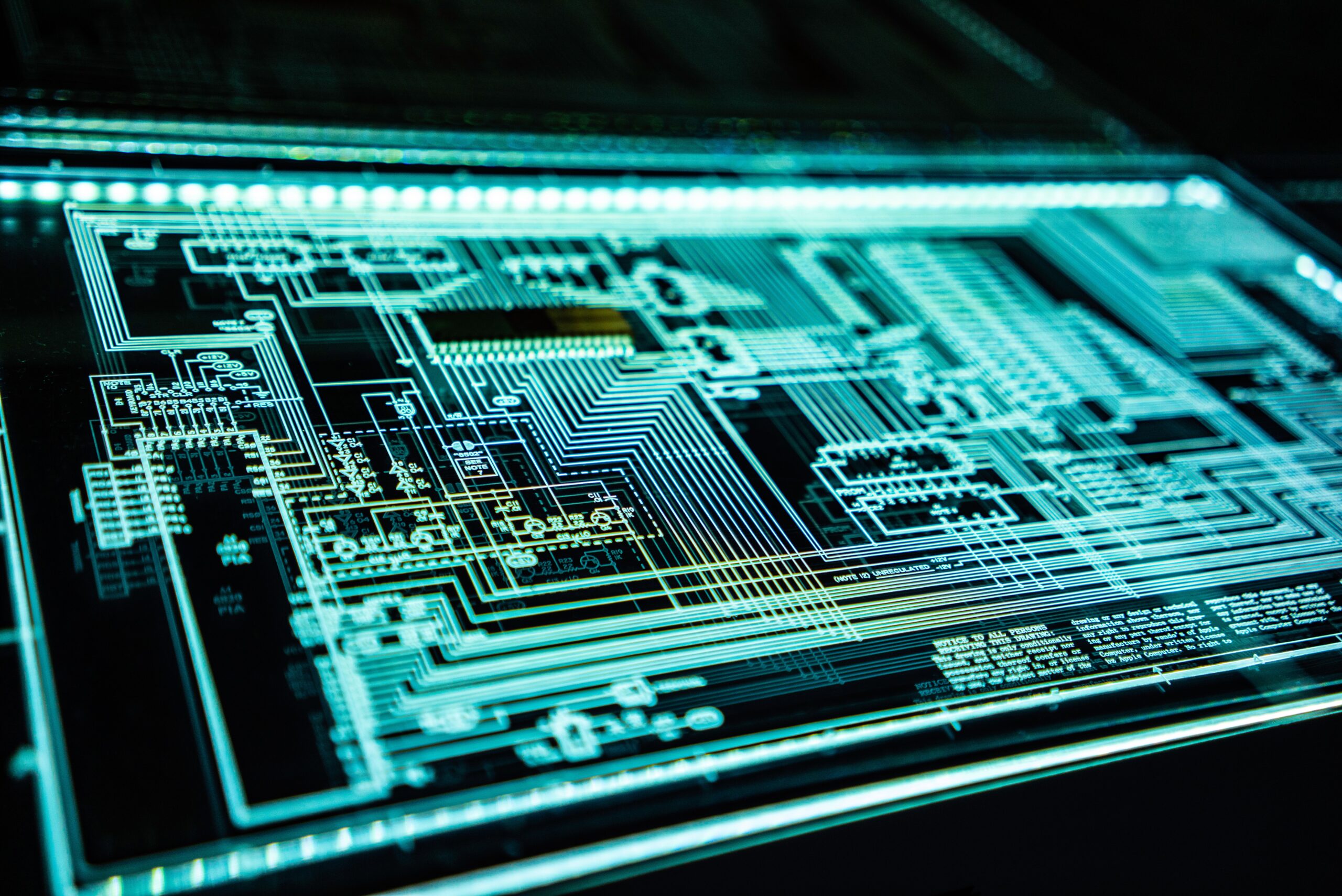 This article was originally published by the Elcano Royal Institute on 14 January 2021.

It had to happen eventually. Out of all the countries in the world, the hacking back debate has finally entered the political discourse in neutral Switzerland. While it is still too early to determine where the discussion will be heading toward, it is also the perfect time to insert a new perspective on hacking back.

END_OF_DOCUMENT_TOKEN_TO_BE_REPLACED

This article was originally published by the S. Rajaratnam School of International Studies (RSIS) on 7 November 2016.

The so-called Islamic State (IS) is the most innovative terrorist group the world has seen. In the backdrop of its loss on the ground, IS is expanding its cyber capabilities to conduct more cyber-attacks and hacking. This and its migration into the ‘darknet’ will make IS more dangerous than before.

TERRORIST AND non-state actors have used different modes and mediums to spread their message and communicate with their comrades. The dawn of the Internet has also provided such groups with unparalleled opportunities to establish communications and operational links that were not possible before. Starting from websites, terrorist groups moved to more interactive mediums like chatrooms and forums. It was social media platforms, such as Facebook and Twitter that truly revolutionised how militants, terrorists and non-state actors communicated with each other, recruited sympathisers and supporters and disseminated their propaganda.