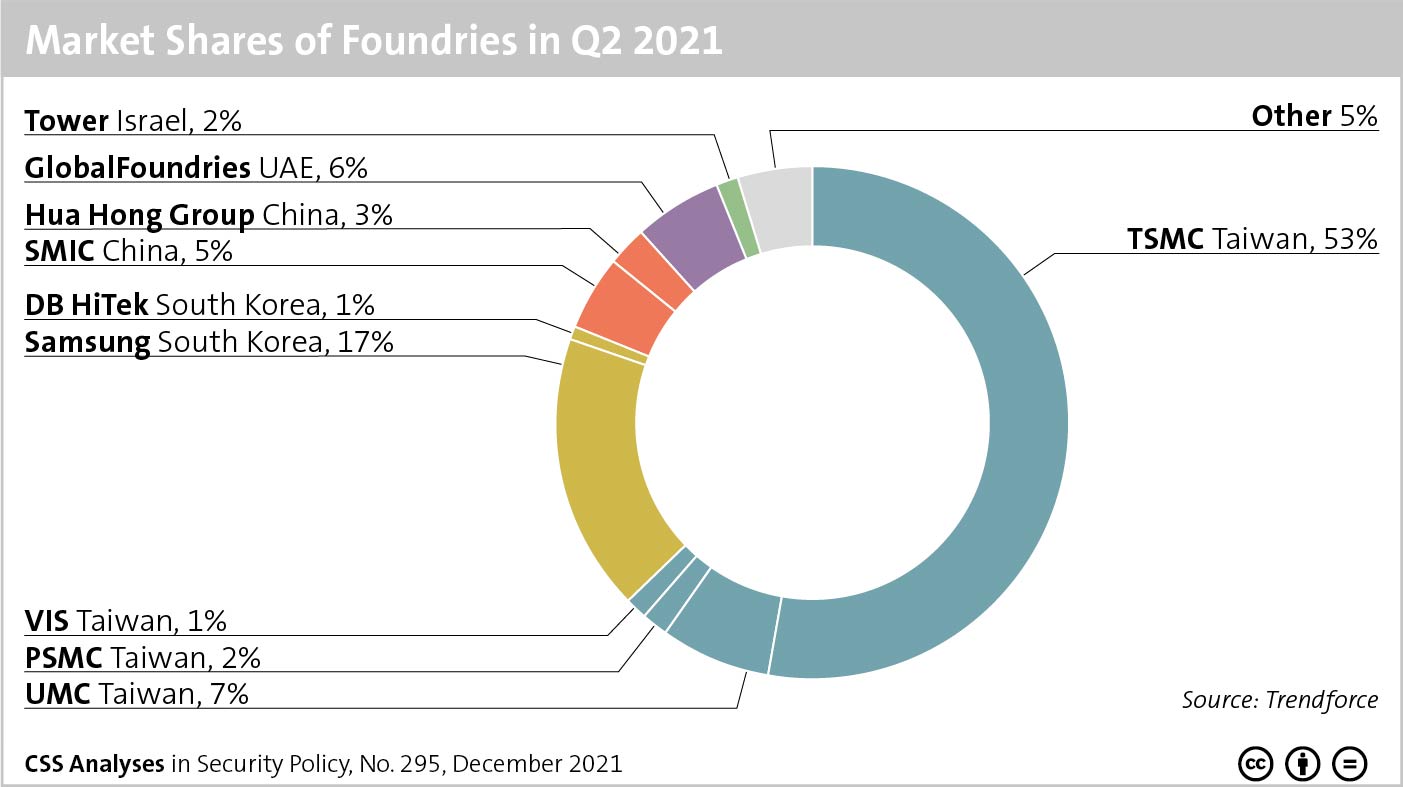 The shifting landscape is forcing countries such as Japan, South Korea, and China to rethink regional cooperation on energy issues such as strategic oil stocks, and technological and institutional coordination, said Mikkal E. Herberg, senior lecturer at the University of California, San Diego, and research director of the Energy Security Program at the National Bureau of Asian Research, at a Capitol Hill event on February 24.

END_OF_DOCUMENT_TOKEN_TO_BE_REPLACED

This article was originally published by the IPI Global Observatory on 25 February 2015.

The security climate of East Asia is changing. Last month, the Japanese Cabinet under Prime Minster Shinzo Abe approved a record defense budget of 4.98 trillion yen (42 billion USD) for fiscal year 2015. This is two percent more than last year and the third consecutive increase after more than a decade of stagnation. As of 2013, the Stockholm International Peace Research Institute (SIPRI) ranked Japan’s military spending as the world’s eighth largest.

With the country still in the economic doldrums, experiencing ballooning public debt and facing sharpening controversy over the government’s attempts at altering the war-renouncing constitution, Abe has justified the increased spending with the need to counter Chinese maritime expansion in the East and South China Seas. His government is also adamant Japan needs a stronger and more active military to contribute to the furthering of international security through “proactive pacifism.”

END_OF_DOCUMENT_TOKEN_TO_BE_REPLACED

Ever since the conclusion of World War II and the drafting of the new Japanese constitution, Article IX has prohibited Japan from becoming a party to any conflict building a traditional military force. This has become the foundation for Japan’s outlook on regional engagement and its role in the international community.

END_OF_DOCUMENT_TOKEN_TO_BE_REPLACED

The Jeremiah prophets are coming out of the woodwork to predict that there will be an outbreak of war between the major powers in Asia, just like in Europe 100 years ago. The idea is that a rising China will inevitably go to war with the United States, either directly or through conflict with Japan.

Some commentators are even suggesting that the Sarajevo incident that provoked World War I will be replicated between China and Japan over the Senkaku/Diaoyu islands in the East China Sea. Former Australian Prime Minister Kevin Rudd has likened this situation to what he calls ‘a 21st-century maritime redux of the Balkans a century ago — a tinderbox on water’. My colleague Hugh White recently proclaimed that the risk of war between China and Japan is now very real.