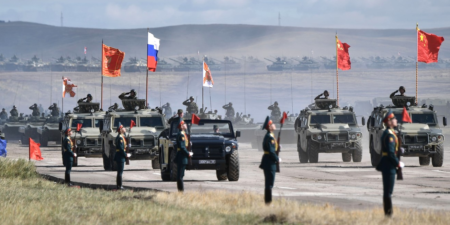 This article was originally published by the Carnegie Moscow Center on 22 October 2019.

By cooperating with China in the military sphere, Russia loses virtually nothing in terms of security, while making life difficult for the United States, strengthening its relationship with a key partner, and gaining an economic advantage.

END_OF_DOCUMENT_TOKEN_TO_BE_REPLACED 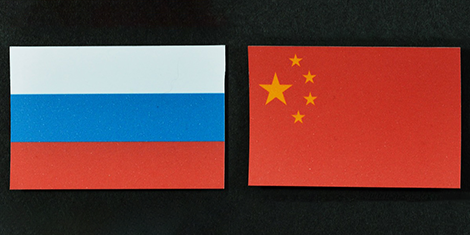 END_OF_DOCUMENT_TOKEN_TO_BE_REPLACED

EU Defense Is Not Just for Diplomats 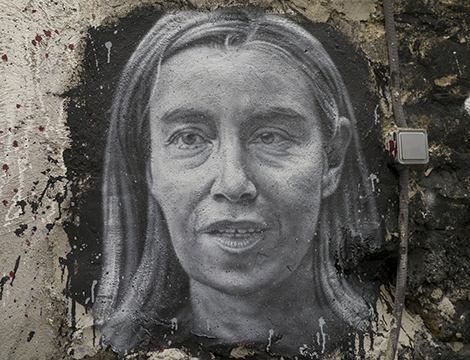 This article was originally published by Carnegie Europe on 24 August 2017.

Since the 2016 British vote to leave the EU, European governments have agreed on a number of new initiatives to improve their military cooperation. EU foreign policy chief Federica Mogherini said in June 2017 that the EU had “moved more in 10 months than in the last 10 years.” European Commission Vice President Jyrki Katainen went even further, claiming that Europeans had made more progress on defense issues in six months than in the previous sixty years.

These statements are exaggerations. But, Brussels bluster aside, the EU has recently agreed on some useful ideas to improve European military cooperation. They cover a range of activities, from funding for military research to better planning for EU operations, which could add real value to European military efforts.

END_OF_DOCUMENT_TOKEN_TO_BE_REPLACED 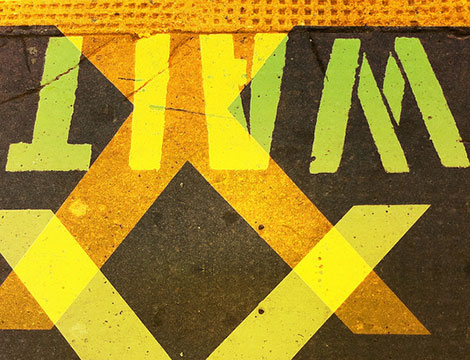 This article was originally published by Carnegie Europe on 16 December 2016.

Explaining EU defense policy is not easy. But poor communication by the Brussels-based institutions plays into the hands of Euroskeptics and can damage public trust in union policies. In particular, there is no more misleading or damaging phrase than “European army.”

Federalist politicians, like European Commission President Jean-Claude Juncker, often declare their support for this idea. But like Vladimir and Estragon in Samuel Beckett’s Waiting for Godot, they will wait for an eternity before an EU army becomes a reality.

There can be no European army without a European state. And a federal superstate is not in the cards. Those who propose a Euro-army may think that they are furthering their federalist fantasies, but it is not a credible solution to today’s security challenges. If anything, it is easily perceived as either an evil plot or a useless distraction—or both.

END_OF_DOCUMENT_TOKEN_TO_BE_REPLACED 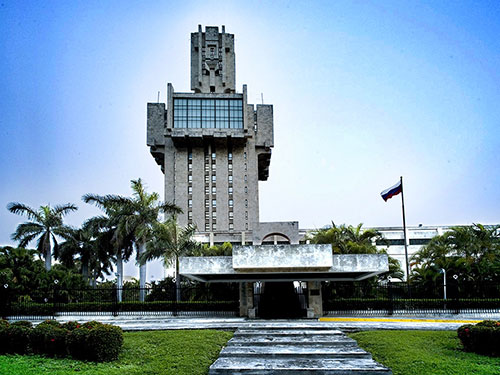 The Embassy of the Russian Federation in Havana, Cuba. Image: nickdemarcofoto.com/Wikimedia

This article was originally published by the Jamestown Foundation on 30 October, 2015. Republished with permission.

Despite all of the other major foreign policy issues on its agenda, Russia has not forgotten Cuba. Indeed, it appears that Moscow’s strategic interest in this Caribbean island country has grown steadily, despite reported stagnation in their bilateral economic ties (House.gov, October 22). Recently, Russian Deputy Prime Minister Dmitry Rogozin announced plans to establish a signals calibration center in Cuba for Russia’s Global Navigation Satellite System, more commonly known as GLONASS—the Russian equivalent of the United States’ Global Positioning System (GPS). He also announced that Russia may set up an aviation engineering center in Cuba (TASS, October 22). These initiatives are not coincidences or wholly new gambits. Russia has sought to reestablish military bases in Cuba for some time. For instance, in February 2014, Defense Minister Sergei Shoigu announced that Moscow was seeking a network of global naval bases that included Cuba and Nicaragua; and Russia could be discussing similar arrangements with Argentina as well (RIA Novosti, February 26, 2014). Although Moscow’s top diplomat, Sergei Lavrov, denied that Russia was seeking or needs foreign bases, he did admit that his country wants “repair and maintenance stations” for its ocean-going fleet. Yet, at the same time, Shoigu observed that Moscow not only wanted the use of ports for its ships but also installations for the refueling of its long-range bombers (TASS, March 17, 2014). END_OF_DOCUMENT_TOKEN_TO_BE_REPLACED