The ARF Moves forward on Cybersecurity 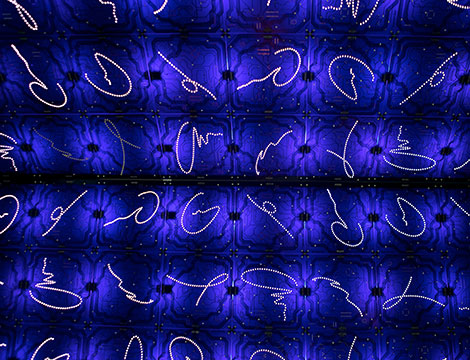 This article was originally published by Pacific Forum CSIS on 16 May 2017.

The Wannacry virus that attacked computers around the world last week is one more reminder of the growing threat posed by vulnerabilities in cyberspace. Over 100,000 networks in over 150 countries were infected by the malware; the actual ransoms paid appear to have been limited, but the total cost of the attack – including, for example, the work hours lost – is not yet known. Experts believe that this is only the most recent in what will be a cascading series of attacks as information technologies burrow deeper into the fabric of daily life; security specialists already warn that the next malware attack is already insinuated into networks and is awaiting the signal to begin.

Cyber threats are climbing steadily up the list of Asia-Pacific security concerns. Experts reckon that cyber crime inflicted $81 billion in damage to the Asia Pacific region in 2015 and the number of such incidents is growing. Online radicalization and other content-related issues pose expanding threats to the region, challenging national narratives and in some cases undermining government legitimacy and credibility. The networks and technologies that are increasingly critical to the very functioning of societies are vulnerable and those vulnerabilities are being distributed as regional governments are more intimately connected and more deeply integrated in economic communities. One recent study concludes that an ASEAN digital revolution could propel the region into the top five digital economies in the world by 2025, adding as much as $1 trillion in regional GDP over a decade. This growth and prosperity are threatened by proliferating cyber threats.

END_OF_DOCUMENT_TOKEN_TO_BE_REPLACED

Can Trust-Building Be Risk Free? 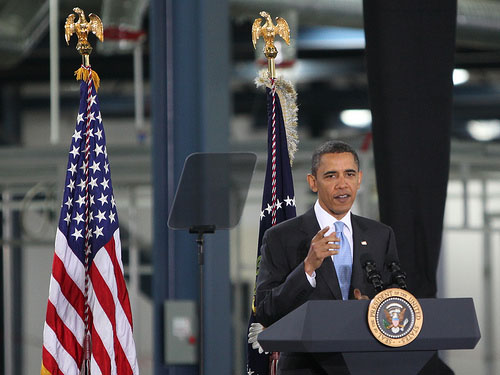 At the heart of these prohibitions is the US Congress. Over the past few years it has thwarted the funding for joint Sino-American projects; it has voiced concerns about the potential theft of US space technology; and it played a key role in terminating an exchange program that helped facilitate Sino-America dialogue on the Comprehensive Test Ban Treaty (CTBT). Unsurprisingly, leading American scientists are upset about the missed opportunities that these restrictions represent. Yes, they include missed chances for collaborative research, but they also represent a lost opportunity for each country to gain deeper insights into the long-term strategic interests of each other. END_OF_DOCUMENT_TOKEN_TO_BE_REPLACED The Arch of Reunification is a sculptural arch located in Pyongyang, the capital of North Korea. It was constructed in 2001 to commemorate Korean reunification proposals put forward by Kim Il-sung. Photo: bryanh/flickr.

What do student exchange programs have in common with prisoner exchanges; and what does the release of information on missing persons have to do with a game of soccer, or a joint-economic development project? They are all examples of measures that can be used for confidence building in peace processes (albeit in different contexts and conflict phases). Generally speaking, confidence building measures (CBMs) can be understood as “a series of actions that are negotiated, agreed and implemented by the conflict parties in order to build confidence, without specifically focusing on the root causes of the conflict.” In other words, by letting parties collaborate on something that is not strategically important to them, they build the trust needed to subsequently address the strategic issues. END_OF_DOCUMENT_TOKEN_TO_BE_REPLACED

The Kashmir conflict is usually considered an interstate problem between Pakistan and India. In my opinion both governments should recognize that the matter is less about New Delhi and Islamabad – but about Kashmir. High-level talks are important but not enough.  The key to stability lies in dialogue between the two central governments and Kashmiris themselves.

Many problems in Indian-Administered Kashmir are homegrown and can only be tackled at the domestic level, rather than the international one. At present, the situation is bizarre: in the first place, the Valley remains heavily militarized.  The capital, Srinagar, looks as if it were under siege, and its commercial airport doubles as a military airfield.  And curfews, arbitrary arrests, and police brutality all contribute to the atmosphere of mistrust, hatred and unrest. So what can be done?

In a recent article in Strategic Analysis, John Wilson — a senior fellow with the Observer Research Foundation in New Delhi — makes four suggestions for how the Indian central government could improve the overall situation in the Valley: END_OF_DOCUMENT_TOKEN_TO_BE_REPLACED