A New Beginning for European Defence

By Mark Leonard and Norbert Röttgen 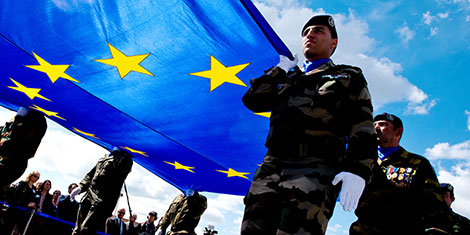 It is time to move past institutional integration and develop practical European security capabilities.

Europe is facing multiple security challenges. Russia aims to undermine the European security order and has shown its willingness to violate other countries’ sovereignty and increase its nuclear power. The Middle East and North Africa are on fire, homegrown terrorism threatens the streets of Europe, and cyber and information warfare are on the rise.

END_OF_DOCUMENT_TOKEN_TO_BE_REPLACED

By Lise Howard and Alexandra Stark 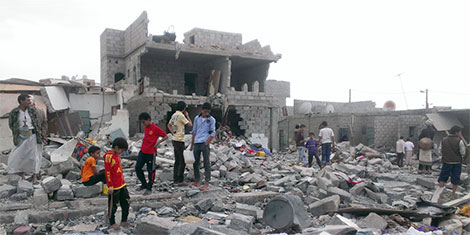 END_OF_DOCUMENT_TOKEN_TO_BE_REPLACED

The Confrontation Between the West and Russia: A Tale of Concentric Circles 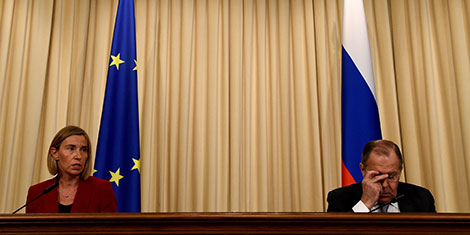 This article was originally published by the Carnegie Moscow Center on 8 February 2018.

Much like Europeans do not fully grasp the angst generated by prospects of Western-incited regime change in Russia, Russians dismiss far too easily how toxic in the EU is Moscow’s political and financial backing of European extreme right-wing movements. Both are viewed as direct threats to existential interests. So long as that deep-seated mistrust regarding each other’s destructive intent toward one another prevails, channels for cooperation will remain limited, and cooperation at the global level will be ad hoc and transactional.

END_OF_DOCUMENT_TOKEN_TO_BE_REPLACED

A Growing Strategic Gap between America and Europe?

By Olivier Schmitt and Stéphane Taillat 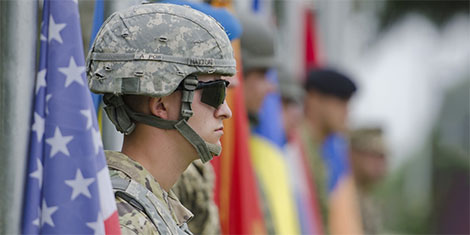 This article was originally published by War on the Rocks on 8 February 2018.

After last year’s fears that President Donald Trump would undermine NATO unity, we now have a clearer understanding of the administration’s ambition for transatlantic security. An unclassified version of the new U.S National Defense Strategy was released on Jan. 19, and it was generally well-received. Critics have lauded the strategy for clearly hierarchizing among competing priorities while others focused on funding issues, but all recognized the important shift towards prioritizing strategic competition with Russia and China (although the specifics of this competition with Moscow and Beijing are unclear), which consequently degraded the relative importance of fighting terrorism.

END_OF_DOCUMENT_TOKEN_TO_BE_REPLACED

Countries that Experienced Armed Conflicts with Religious Dimensions in 2016 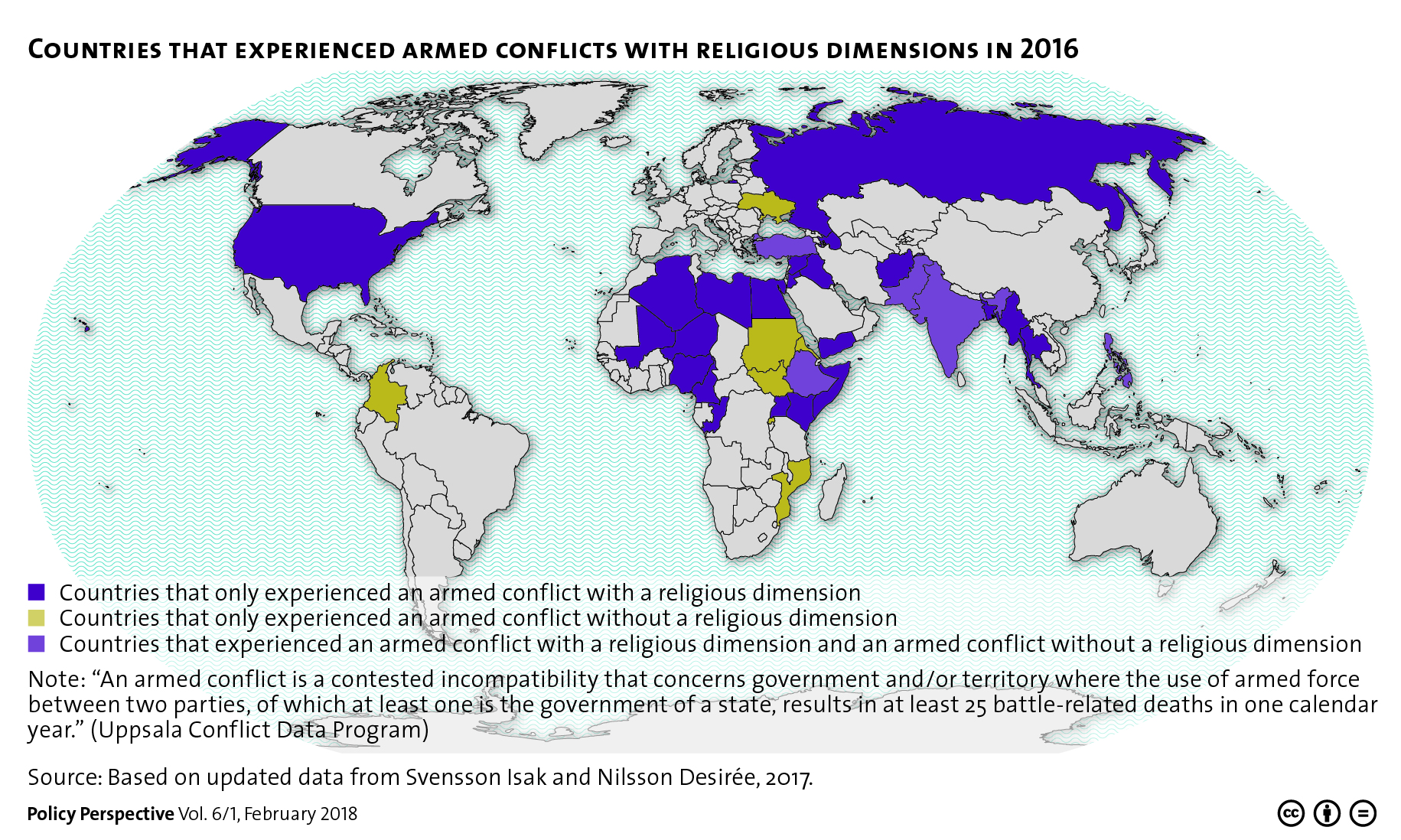