The Seven Deadly Sins of the Human Terrain System: An Insider’s Perspective 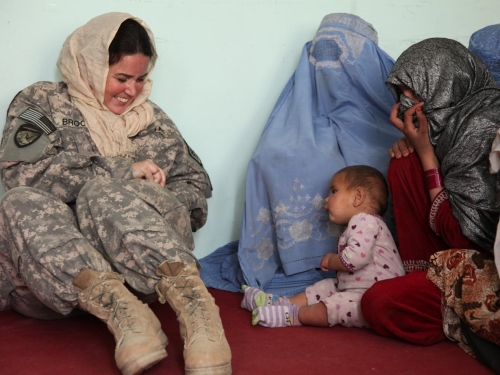 A social scientist with the Human Terrain Analysis Team speaks with the displaced women of the Tagab District. Image: DVIDSHUB/Wikimedia

This article was originally published by the Foreign Policy Research Institute (FPRI) on 13 July, 2015.

The idea behind HTS was simple and promising: embed social scientists with military units and give them the resources to unearth operationally relevant socio-cultural data and findings. Its founders, Dr. Montgomery McFate, an anthropologist by training, and former Army officer Steve Fondacaro stood the program up and served as its leaders and missionaries for its first few years of existence. At the height of operations in Iraq and Afghanistan most ground-holding brigades and special operations units had Human Terrain Teams (HTTs) supported by Human Terrain Analysis Teams (HTATs) at the division level. END_OF_DOCUMENT_TOKEN_TO_BE_REPLACED 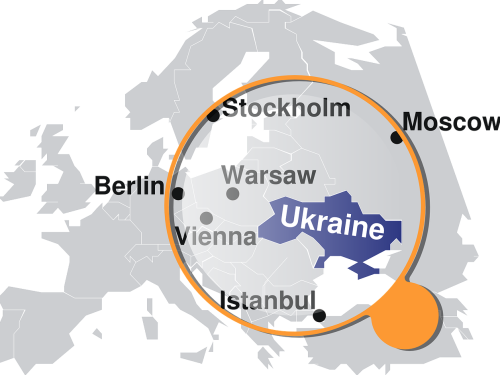 Anyone remotely familiar with EU foreign policy will be no stranger to invocations of European values underpinning, and, indeed, driving, European external action. From policies on climate change and agriculture to trade to defence and security, the rhetoric generated by various EU bodies typically elucidates a “set of common values” that the respective policies promote or embody. A crucial nuance is that ‘values,’ which have been incorporated into the primary law of the European Union through the Lisbon Treaty, are juxtaposed to ‘interests.’  This juxtaposition often means that if and when the EU fails to live up to its much-touted values, it is charged with ‘hypocrisy.’  The inconvenient truth, however, is that like all actors, Europe has interests as well as values, and these are frequently at odds with each other across virtually every policy area. More often than not, interests, far from being ‘inspired’ by values, have proven insular, short-sighted, and at times downright mercenary. At the same time, it is naïve to expect Europe’s policymakers to pay more attention to the plight of Syrian refugees than domestic populations’ preoccupation with keeping their own welfare and prosperity undisturbed by crises engulfing much of the world outside the Continent.  The solution, it would then seem, lies in doing away with the gratuitous narrative emanating from Brussels that continues to raise unjustified expectations by placing values at the rhetorical heart of European foreign policy. END_OF_DOCUMENT_TOKEN_TO_BE_REPLACED

The AU’s Plans for an African Passport a Pie in the Sky? 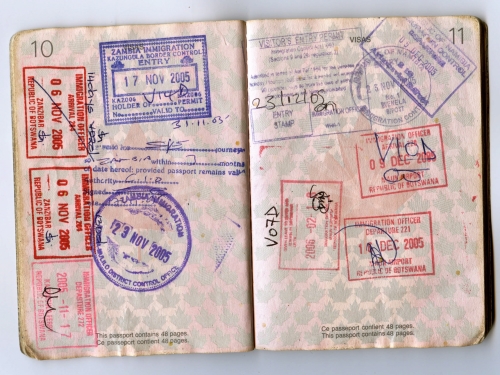 This article was originally published by ISS Africa on 15 July, 2015.

Amid the furore over Sudanese President Omar al-Bashir’s attendance, along with celebrities like Angelina Jolie, some of the discussions at last month’s African Union (AU) summit in Johannesburg went largely unnoticed.

One of these is a renewed call for African countries to open their borders and for regional economic communities (RECs) to do this by no later than 2018.

Is the AU way ahead of its time? Or is this just a desperate measure to find alternatives for Africans who are so eager to leave their own countries that they risk life and limb to settle elsewhere? END_OF_DOCUMENT_TOKEN_TO_BE_REPLACED 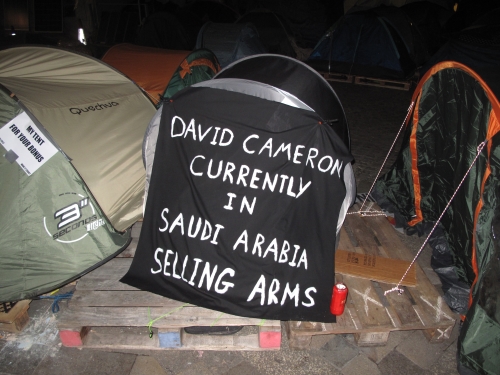 This article was originally published by Open Democracy on 17 July, 2015.

The humanitarian crisis being inflicted on the people of Yemen is only getting worse. Over 2000 people have died in the Saudi-led bombardment that, according to the World Health Organisation, has left over one million people displaced. The long term consequences are likely to be no better; the UN has warned that over 20 million civilians are in need of urgent assistance. The situation has been exacerbated by a Saudi imposed blockade that is stopping food and other basic essentials from reaching those in need. END_OF_DOCUMENT_TOKEN_TO_BE_REPLACED 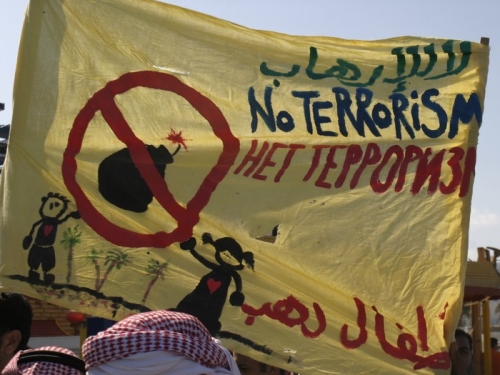 This article was originally published on 20 July 2015 by The Strategist, a blog run by the Australian Strategic Policy Institute (ASPI).

Over a decade of securitised transnational approaches to combatting terrorist activity and propaganda have shown that such approaches are ineffective on their own. Sometimes, these ‘hard power’ measures can actually damage efforts to roll back the appeal and participation in violent extremism.

While such steps may be justified in domestic contexts where threats are critical or imminent, failure to accompany these with robust ‘soft power’ initiatives will prove fatal in the longer-term. If we are to succeed in countering violent extremism, these are some key strategies to invest in: END_OF_DOCUMENT_TOKEN_TO_BE_REPLACED