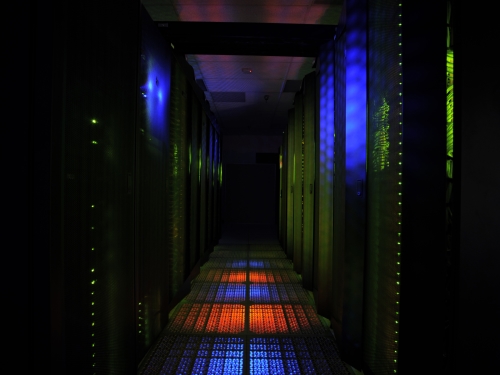 “Cyber incidents are a bit like a bar brawl – you might have a pretty good idea who started it, but you will never be absolutely sure”.

When it comes to managing contemporary cyber incidents and crises, the above statement couldn’t be more accurate. National cybersecurity strategies and international regimes are not only becoming increasingly common, they’re also proving difficult to implement and enforce. In this respect, some of the most pressing concerns are associated with key cybersecurity aspects like ‘terminology’, ‘perspective’ and ‘attribution’. END_OF_DOCUMENT_TOKEN_TO_BE_REPLACED

Offset 3.0, or: How I Learned to Stop Worrying and Love Commercial Technology 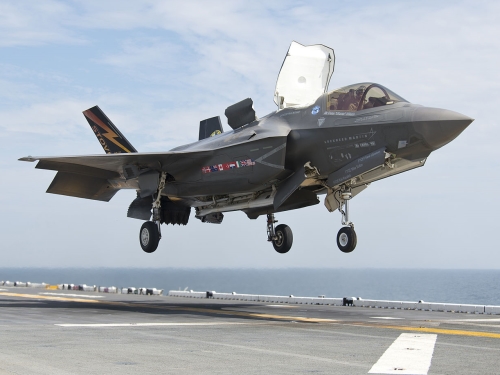 This article was originally published by War on the Rocks on 17 November, 2014. It is part of the Beyond Offset series, a collaborative project between War on the Rocks and the Center for a New American Security that aims to build a community-of-interest that will address the challenges of maintaining America’s competitive edge in military technology and advance solutions.

America loves technology. As a nation, our cultural predilection for technical ingenuity has created the conditions for economic prosperity, scientific discovery, and military superiority. However, the worldwide proliferation of American free market ideas and liberalism (not to mention technology) has led to the emergence of an increasingly competitive global innovation landscape. According to the World Intellectual Property Organization, the U.S. represented just 26% of world total patents in 2012, down from 40% in 1999. During the same period, the number of patents filed in China increased by some 3,200 percent, growing to roughly 10% of world total patents today. END_OF_DOCUMENT_TOKEN_TO_BE_REPLACED 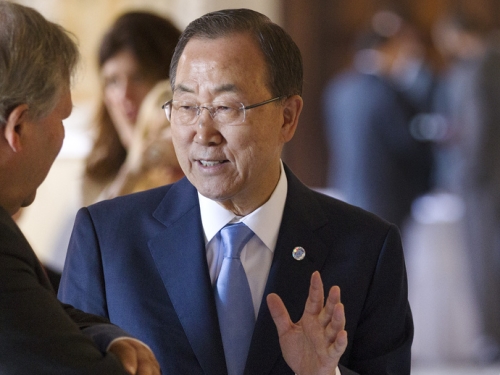 This article was originally published by openDemocracy on 11 November, 2014.

Climate change, Ebola, IS, Ukraine … The world is not short of crises which cry out for a collective response. That is why, for 69 years, we have had the United Nations. People still expect it to provide that response, yet they are often disappointed.

Blame falls on the secretary-general (SG)—often unfairly, since he is really only the top civil servant. Political decisions are taken by the member states, in the General Assembly or the Security Council.

Still, among those decisions, choosing the right SG is one of the most important. He leads more than 40,000 staff, and oversees the work of 30 UN funds, programmes and agencies, dealing with a wide range of global issues.

The UN Charter allows him to alert the Security Council to “any matter which in his opinion may threaten the maintenance of international peace and security”. Behind the scenes, his “good offices” can be crucial in preventing or resolving conflict.

In recent decades he has played an important public role, reminding the world of the UN’s basic principles, suggesting ways to apply them to new problems and mobilising world public opinion to confront major challenges. He’s the nearest thing we have to a world leader. END_OF_DOCUMENT_TOKEN_TO_BE_REPLACED

Can China’s Silk Road Vision Coexist with a Eurasian Union? 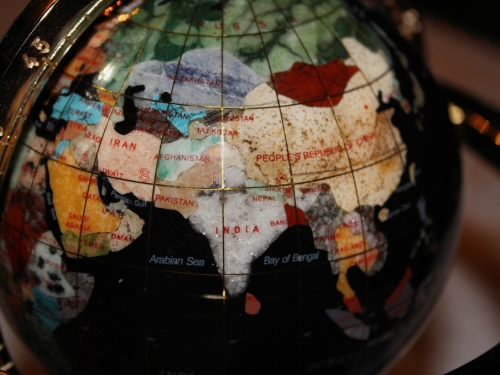 Putin has turned to China in recent months, counting on Beijing to pick up a good portion of the trade slack created by the rapid deterioration of economic and political relations between Russia and the West. Beijing for the most part has obliged Putin, especially when it comes to energy imports. But the simmering economic rivalry in Central Asia could create a quandary for bilateral relations. END_OF_DOCUMENT_TOKEN_TO_BE_REPLACED 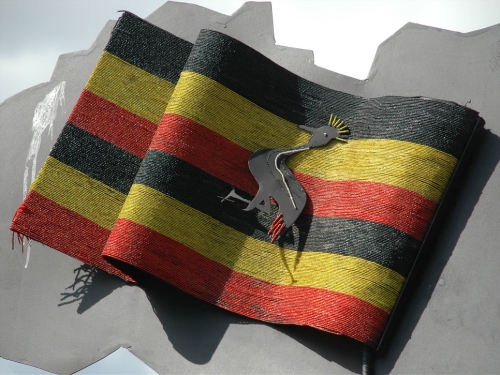 This article was originally published by 38 North on 13 November, 2014.

Uganda and North Korea are two countries which few would immediately identify as natural partners. Yet on October 29, 2014, Kim Yong Nam, Chairman of the Presidium of the DPRK’s Supreme People’s Assembly, arrived in Kampala to a hero’s welcome. Over four days, Kim met with the Ugandan President, Prime Minister and Foreign Affairs Minister amongst others, and had a state banquet thrown in his honor.

Kim’s visit comes as part of a longer African tour to the handful of countries on the continent where the DPRK still has a noteworthy foothold. Many of them are known or suspected to be long-time military customers, and bolstering ties will have been on the agenda for each stop. The reported purpose of the Uganda visit was to enhance security cooperation specifically. As noted by Ugandan President Yoweri Museveni, bilateral relations in this area have spanned decades. Military training and weapons transfers were facilitated by Pyongyang during the Cold War. Today, Kampala has made a conscious effort to publicly discuss the more benign nature of cooperation with Pyongyang, making sure to add that, while it has nothing to hide, Uganda’s foreign relations are no one’s business. Venturing close to the grey areas of sanctions-relevant activity, DPRK-Uganda cooperation nevertheless merits further scrutiny. END_OF_DOCUMENT_TOKEN_TO_BE_REPLACED