Race for the UN Security Council 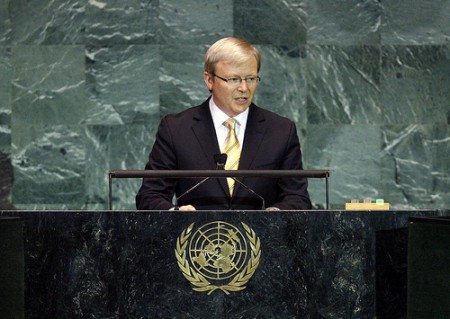 The race for the 2013/14 election for non-permanent seats on the UN Security Council is raging among a group of countries, including several EU countries, Australia, Switzerland, and Turkey.

Luxembourg and Finland are the official EU candidates and enjoy the support of the EU member states and have the advantage of not having been regular UN SC members. Luxembourg was never elected and Finland was elected twice, the last time in 1989-1990. In an attempt to win more votes for the election, the two countries have engaged in ‘cash-diplomacy‘ by increasing their aid money abroad, especially in Africa, amongst countries that form the most influential grouping in the UN General Assembly.

Recently, Australia also declared itself a candidate for the council. Some analyst says that Australia’s chances are low. It already lost against two EU members (Sweden and Portugal) in 1996, it does not have the EU’s support, it entered the race later than its opponents, and is less engaged in a cash-diplomacy than Luxembourg or Finland. According to the Lowy Institute, Luxembourg and Finland respectively gave $137 and $237 million in aid money to Africa while Australia only gave $80 million.

At first glance it seems that Luxembourg and Finland have a better chance to win the race to the UN SC. But if we look a bit more closely, the election might actually be much tighter. END_OF_DOCUMENT_TOKEN_TO_BE_REPLACED 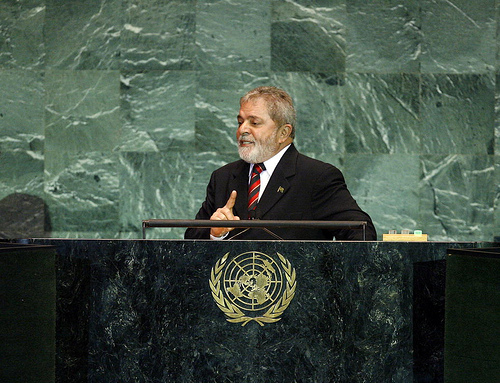 Brazil, particularly President Lula da Silva, is pursuing an active UN and foreign policy. According to The Times, Lula recently joked that he was “infected by the virus of peace.” Such ‘viruses’, however, do not infect people without giving them greater ambition. In the case of Brazil, the country seems to alternate between seeking a permanent seat in the UN Security Council on the one hand and pushing for Lula to become the next UN secretary-general in 2011 or 2015 on the other.

To get a better sense of Brazil’s rising ambitions, let’s review the latest victories in Brazilian diplomacy and other political activities: END_OF_DOCUMENT_TOKEN_TO_BE_REPLACED 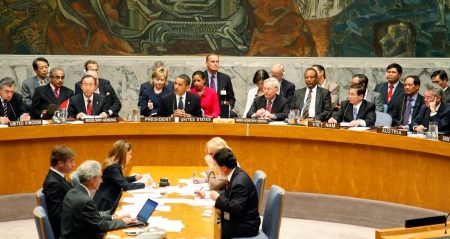 Will the UN ever manage to reform its Security Council?

He gives an overview of reform proposals and analyzes factors blocking the reform project. Disagreements, regional rivalries and institutional obstacles have led to a Gordian Knot, an intractable problem solved by a bold move, which will require a high degree of willingness for compromise to entangle, he argues.

Failing this, Trachsler warns against a substantial loss of legitimacy for the UN’s most powerful body. He stresses that it is particularly in the interest of small and medium states to avoid this.

You can download the paper here. For more resources on Security Council reform, please visit our Digital Library. 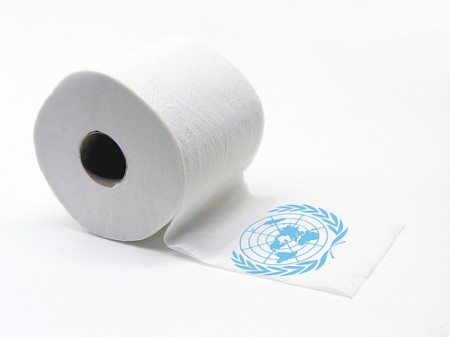 On the occasion of the 64th UN General Assembly the ISN asks whether the UN makes a difference in world politics.

In the ISN podcast this week, I ask Ambassador Christian Wenaweser of Liechtenstein to evaluate the work of the UN. Due to the media’s focus on peace and security, people tend to neglect the UN”s activities in the fields of human rights and development, says Wenaweser.

The UN faces management problems. The five permanent members of the Security Council are unhealthily influential, and this is not only in the Council. Yet, according to Wenaweser, the organization has achieved much, for example in responding to the 2004 tsunami disaster or in promoting international criminal justice.

What else do we offer on the UN?

This and more you’ll find on the ISN website.