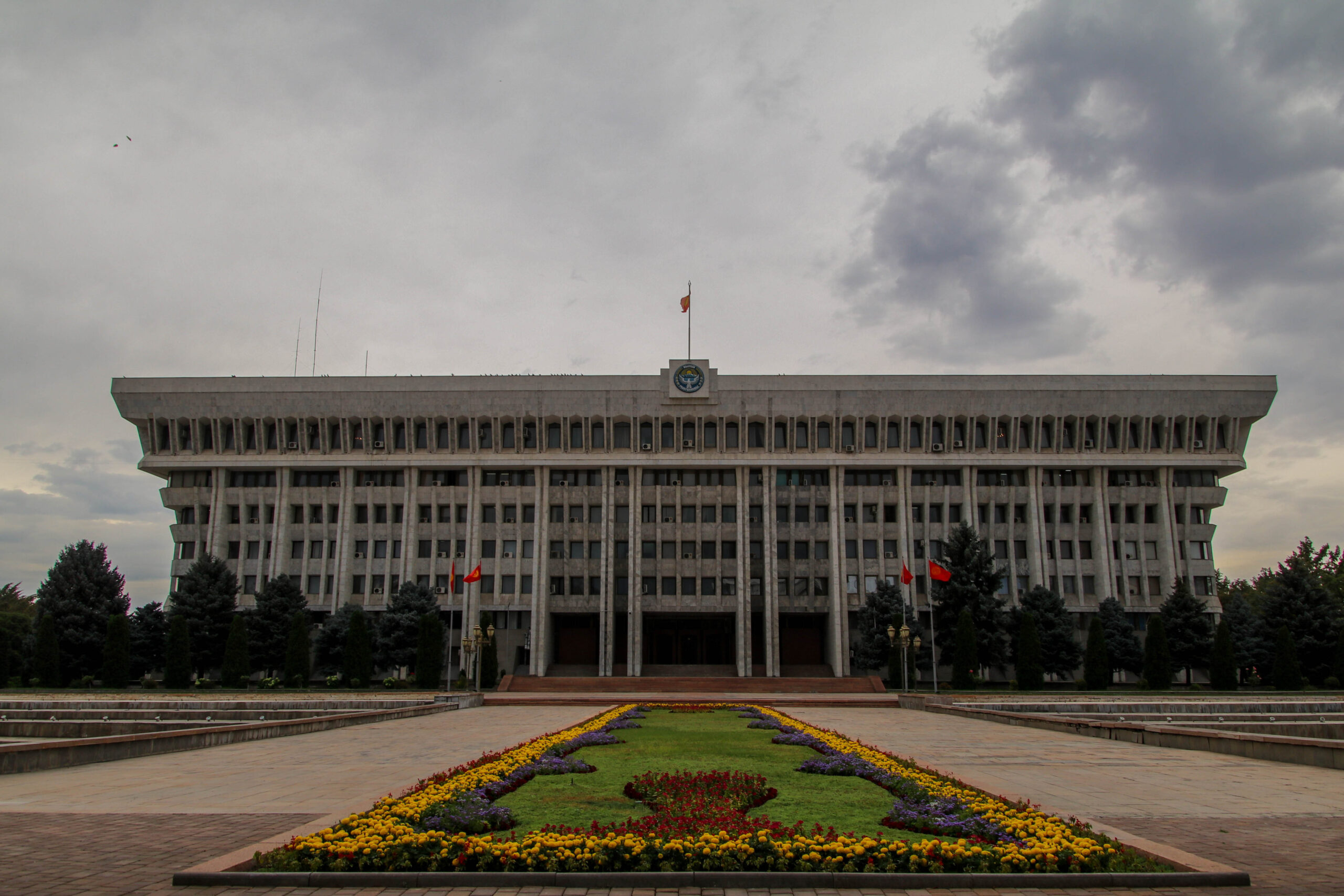 END_OF_DOCUMENT_TOKEN_TO_BE_REPLACED

There’s a potentially huge story developing in Tajikistan: Central Asia’s poor cousin may be sitting atop a vast pool of oil and natural gas. Yet, no one in Dushanbe – neither government officials, nor energy company executives – seems eager to discuss the prospect of an energy boom.

In July, Tethys Petroleum announced that its development zone in southwestern Tajikistan could hold over 27 billion barrels of recoverable oil equivalent. The estimate, if accurate, would represent more than the remaining oil in United Kingdom’s North Sea field. In a July 19 press release, Tethys boss David Robson asserted that Tajikistan had “super-giant potential.”

It’s not just Tethys – a company listed on both the Toronto and London stock exchanges, and registered in the Cayman Islands – that seems to believe in Tajikistan’s energy-production potential. Russia’s state-controlled conglomerate Gazprom has already started drilling a 6,300-meter well to reach what it hopes to be more than 60 billion cubic meters of natural gas, while Australian-based Santos is starting seismic studies after acquiring a 70-percent share in Tajikistan’s Somon Oil.

But since that initial burst of fanfare announcing its potential oil find back in July, Tethys executives have become tight-lipped. Representatives of the company repeatedly declined to speak on the record to EurasiaNet.org on oil and gas-related issues in Tajikistan. Gazprom and Santos are similarly reticent.