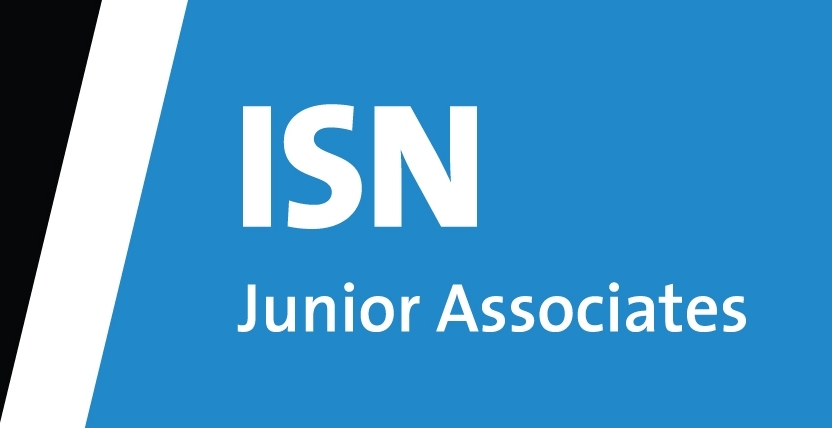 Well, if you’re Indonesia, you start with the basics. In an ingenious move aimed at teaching people the value of honesty, Indonesia’s attorney general and his provincial counterparts have kick-started a national campaign that aims to open 10 000 so-called ‘honesty cafes’ all over Indonesia by the end of the year. The idea- intuitive and inventive at once- is that instead of paying a set amount to a cashier (someone who is, in effect, employed to enforce morality in a low-level commercial transaction), customers pay an ‘honest amount’  into a clear, unsupervised  box.

In effect they pay what they think they should pay and pay because they know it is the right thing to do (and because others watch them pay). If I ever saw an interesting social experiment on a society-wide scale, this must be it.