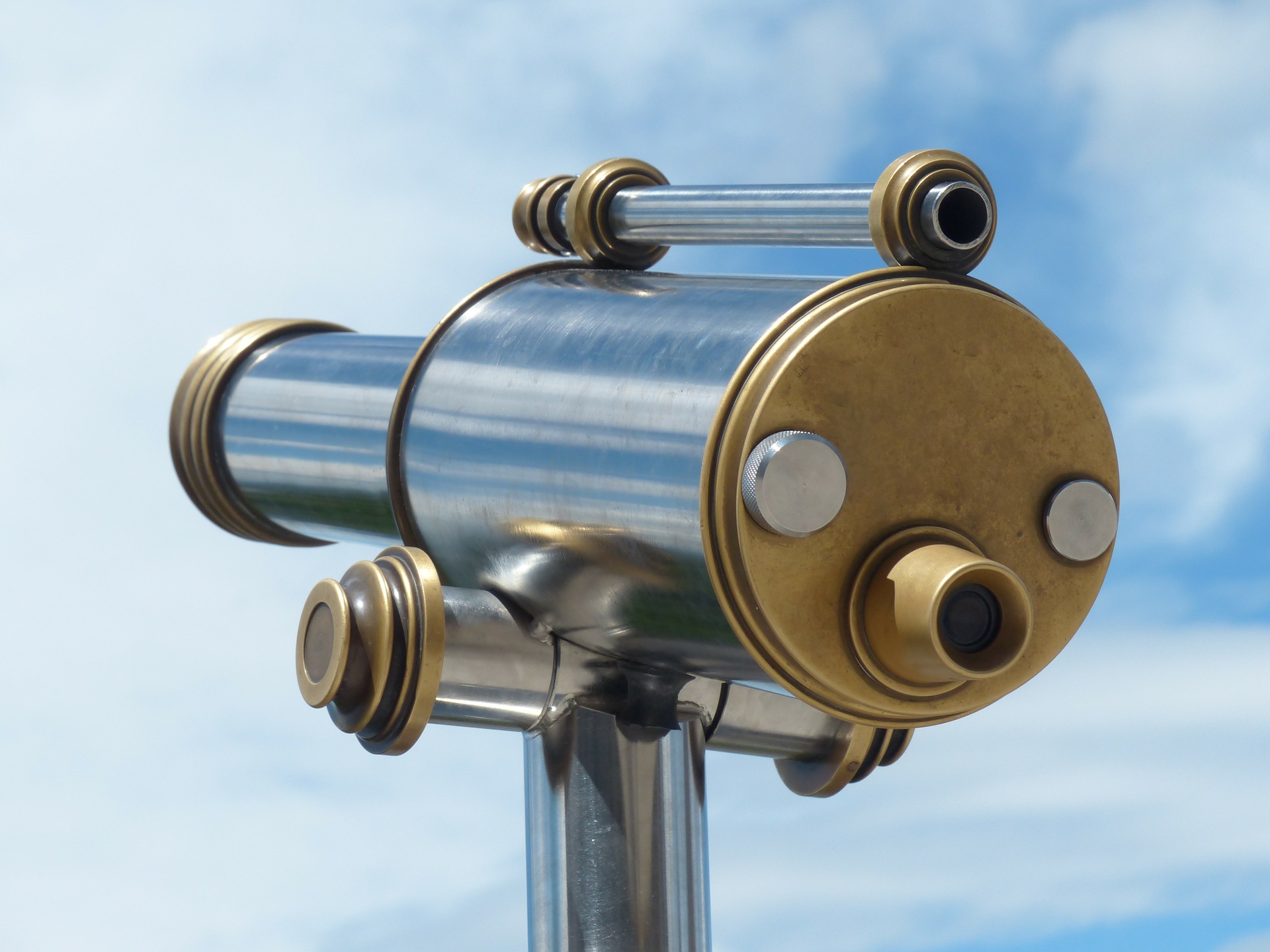 Hindsight is 2020, foresight is 2021. The COVID-19 pandemic abruptly changed the lives of almost everyone on the planet, causing more than four million recorded deaths, changing the way we travel, work, and socialize, as well as reducing the global economic output by trillions of dollars. As such, the pandemic has reinforced the willingness to engage in strategic foresight and to «think about the unthinkable».

END_OF_DOCUMENT_TOKEN_TO_BE_REPLACED

This article was originally published by War on the Rocks on 29 January 2018.

Much ink has been spilled in the last 12 months over whether President Donald Trump can have a grand strategy and, if so, what form it takes — or should take. Before Trump had even assumed office, Micah Zenko and Rebecca Lissner accused the president of “strategic incoherence” and a transactional approach to international relations focusing on bilateral deals. Hal Brands differed from this view by characterizing Trump’s grand strategy as “resurgent nationalism,” while other scholars argued that the president is following a Jacksonian tradition of American foreign policy based on “national honor” and “reputation.” More boldly, Richard Burt, a Cold Warrior who served at the highest levels of the U.S. national security establishment, harkened back to Nixon and Kissinger in prescribing “a grand strategy of great-power balancing” or else “all bets are off.”

END_OF_DOCUMENT_TOKEN_TO_BE_REPLACED

This article was originally published by Geopolitical Futures on 11 October 2017.

Moscow’s policy isn’t about becoming a leader in the region but accumulating influence to use closer to home.

A new balance of power is solidifying in Syria. Iran, Turkey and Russia have all played a role in the conflict there – jockeying for position and even agreeing in September to set up zones of control. But Russia in particular has deftly managed the game up to this point, and it is emerging from the Syrian civil war with a strong hand. Ultimately, Russia’s goal is to parlay its position in the Middle East into advantages in areas that matter more to Moscow. To some degree, it has achieved this, but it’s still unclear whether its strategy will be successful enough to score Russia an advantage in the area it cares about the most: Ukraine.

END_OF_DOCUMENT_TOKEN_TO_BE_REPLACED

This article was originally published by E-International Relations on 6 June 2017.

There has been much consternation in America and Europe for the past decade since Russia began practicing hybrid warfare.  Ostensibly initiated by Russian General Valery Gerasimov with PM Putin’s support, hybrid warfare has resulted in Russian taking Crimea without a shot being fired, occupying Donetsk in eastern Ukraine, keeping Syrian President Assad in power, and potentially influencing the outcome of an American election.  The aggressive and successfully moves in Ukraine have so alarmed some European nations that they are considering withdrawing from the 1997 Mine Ban Treaty which attempts to outlaw the production and use of landmines.  Both Ukraine and Finland have threatened to pull out of the Ottawa Landmine Ban treaty because of perceived Russian aggression. Russia, helped spur on such a perception with a very public military exercise that contained a practice invasion of Norway and other northern European states.  With so much success and so much cowering in western states, it is no wonder that much of the scholarship on Russian hybrid warfare has asserted the near infallibility of the Russian approach.  While most western nations see Russian hybrid warfare as threat to the western democratic way of life, it is, ironically, more threatening to the continued existence of Russia as viable nation-state.

END_OF_DOCUMENT_TOKEN_TO_BE_REPLACED

This article was originally published by Pacific Forum CSIS on 21 April 2017.

The US has been contending with the challenge of the North Korean nuclear program for decades, yet we are no closer to the goal of convincing the North to abandon its nuclear ambitions. Indeed, that goal now appears unattainable under current circumstances.

Meanwhile the most serious threat facing the world today is the danger of nuclear proliferation. Both North Korea and Iran continue to develop nuclear weapons production capabilities. If they succeed, their regional neighbors will go nuclear in response, triggering a global cascade of proliferation. The resulting worldwide availability of nuclear weapons and fissile material to rogue states and terrorist groups will rapidly lead to a chaotic situation out of control.

The end goal of this strategy is a denuclearized Korean Peninsula, a North Korean economy that can sustain itself, a regional security environment free of military threats from North Korea, and decisive actions addressing the deplorable human rights situation throughout North Korea.