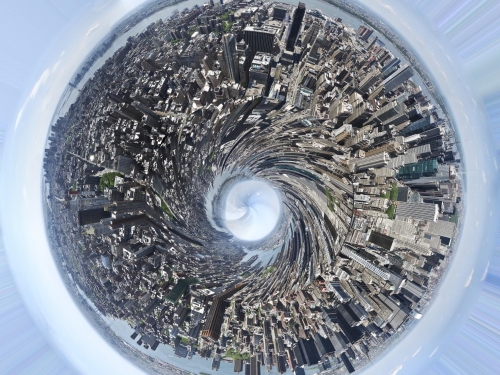 The death of Ulrich Beck leaves us bereft of that always lucid, special perspective found in each of his articles or in the new publication that arrived on just the day that, for the umpteenth time, we were doubting our own theories or missing someone to lend a hand and help us understand the world. For Beck, as a sociologist, what happened in the world was what happened between people and groups, making “globalised patchwork generations” of their hopes and dreams, their fears, disappointments and frustrations. END_OF_DOCUMENT_TOKEN_TO_BE_REPLACED 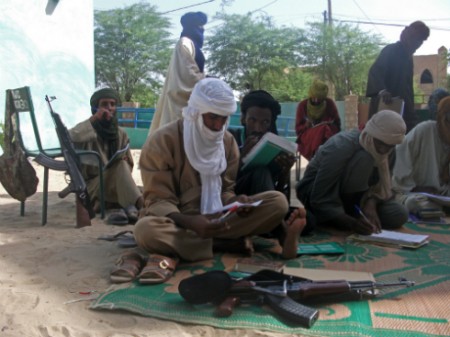 As terrorist groups seek to reach a broader global audience, their migration onto social networks has proven to be a challenge for the likes of Twitter and Facebook. While governments want social networks to clamp down on terrorist groups, Internet activists are calling for greater transparency into social-media companies’ rules and regulations. END_OF_DOCUMENT_TOKEN_TO_BE_REPLACED

Development at What Cost? New Conflict Over Bolivia’s TIPNIS Road A proposed road project in Bolivia that plans to cross right through the middle of Indigenous Territory and National Park Isiboro Sécure (TIPNIS) is once again generating conflict and protest. Indigenous organizations, TIPNIS inhabitants and their supporters began a new long march on April 27, 2012 from Trinidad to La Paz demanding an end to the road project.

Plans for the 306 kilometer road are the result of an $415 million agreement signed by the Presidents of Bolivia and Brazil in August 2009. The Brazilian company OAS was initially awarded a turnkey contract to build the road in 40 months with financing from the Brazilian National Bank for Economic and Social Development (BNDES).

In October 2011, after a large march of indigenous peoples and protestors arrived in La Paz, President Evo Morales passed a bill declaring the TIPNIS “intangible” or “untouchable”, which was understood by environmental campaigners and indigenous organizations as the final word on the issue. END_OF_DOCUMENT_TOKEN_TO_BE_REPLACED

In the wake of the news that a Russian investment company had coughed up $200 million for a 2 percent stake in Facebook (and yes, that amounts to an estimated $10 billion value for the whole thing), and that Facebook itself had reached the coveted 200 million user mark (making it the 5th largest “country” in the world, no less), I thought it appropriate to have a look at how it is being used in the world beyond the college dorm and my living room.

For to think that Facebook is only good for easy messaging, picture-sharing and spying (and yes, even self-discovery through such wonderfully insightful tests as ‘Which city would you be?’) would be a grave mistake indeed. Outside the world of highspeed broadband-lines and trendy presidential campaigns, Facebook is attracting more and more users from the fringes of the social-networking-society; from unexpected sources and people who cannot organize or interact on more traditional forums. It even has the Pope involved (but that’s a whole different story).