This article was originally published by Political Violence @ a Glance on 17 September 2019.

Drone attacks allegedly by Houthi rebels this past weekend on the Abqaiq facility and the Khurais oil field effectively knocked out five million barrels of processed crude oil from the world market. If this number doesn’t sound impressive, it amounts to about 5% of the world’s energy supply. Although the Iranian-supported Houthi rebels have been targeting Saudi Arabia in retaliation for their participation in the civil war in Yemen, this attack is different. Knocking out this critical facility will potentially cause prices to rise significantly for almost every commodity due to the reduction of global energy supplies. Since energy influences the price of transportation, which in turn influences the price of food and other commodities, this may cause prices of goods and services of all types to rise globally. Recent estimates suggest that the price of oil may rise from $60 to over $100 per barrel. That is an enormous shock that will be felt worldwide.

END_OF_DOCUMENT_TOKEN_TO_BE_REPLACED 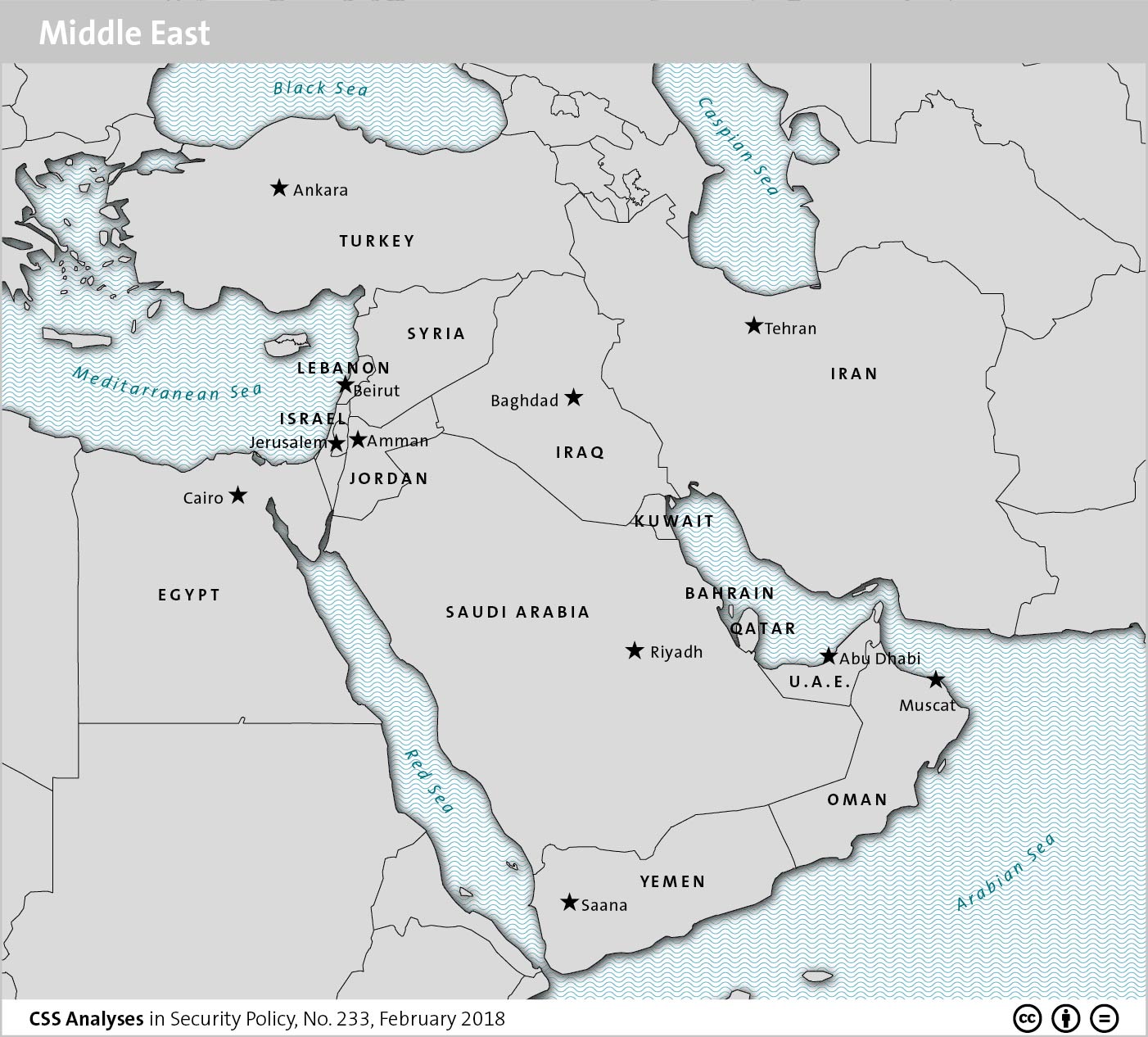 This article was originally published by World Affairs on 20 January 2017.

During the early years of the Obama administration, conventional wisdom in Washington held that the Israeli–Palestinian conflict trumped everything else in the Middle East, that no problem could be resolved until that one was out of the way. “Without doubt,” former president Jimmy Carter said, “the path to peace in the Middle East goes through Jerusalem.” The reason, said his former national security advisor Zbigniew Brzezinski, now a professor of foreign policy at Johns Hopkins University, is because, “The Israeli-Palestinian conflict is the single most combustible and galvanizing issue in the Arab world”.