This article was originally published in ISS Today by the Institute for Security Studies (ISS) on 12 March 2019.

Trust is the glue that binds people together. When people trust in democratic institutions they are free to interact and trade with strangers, restrain violent impulses and obey the law without fear of being cheated. But in South Africa, trust is sorely lacking.

Research suggests that one of the most reliable ways to build trust is through education. Reducing inequality also improves trust. Solving South Africa’s education and inequality crises is crucial, but will take many years.

END_OF_DOCUMENT_TOKEN_TO_BE_REPLACED 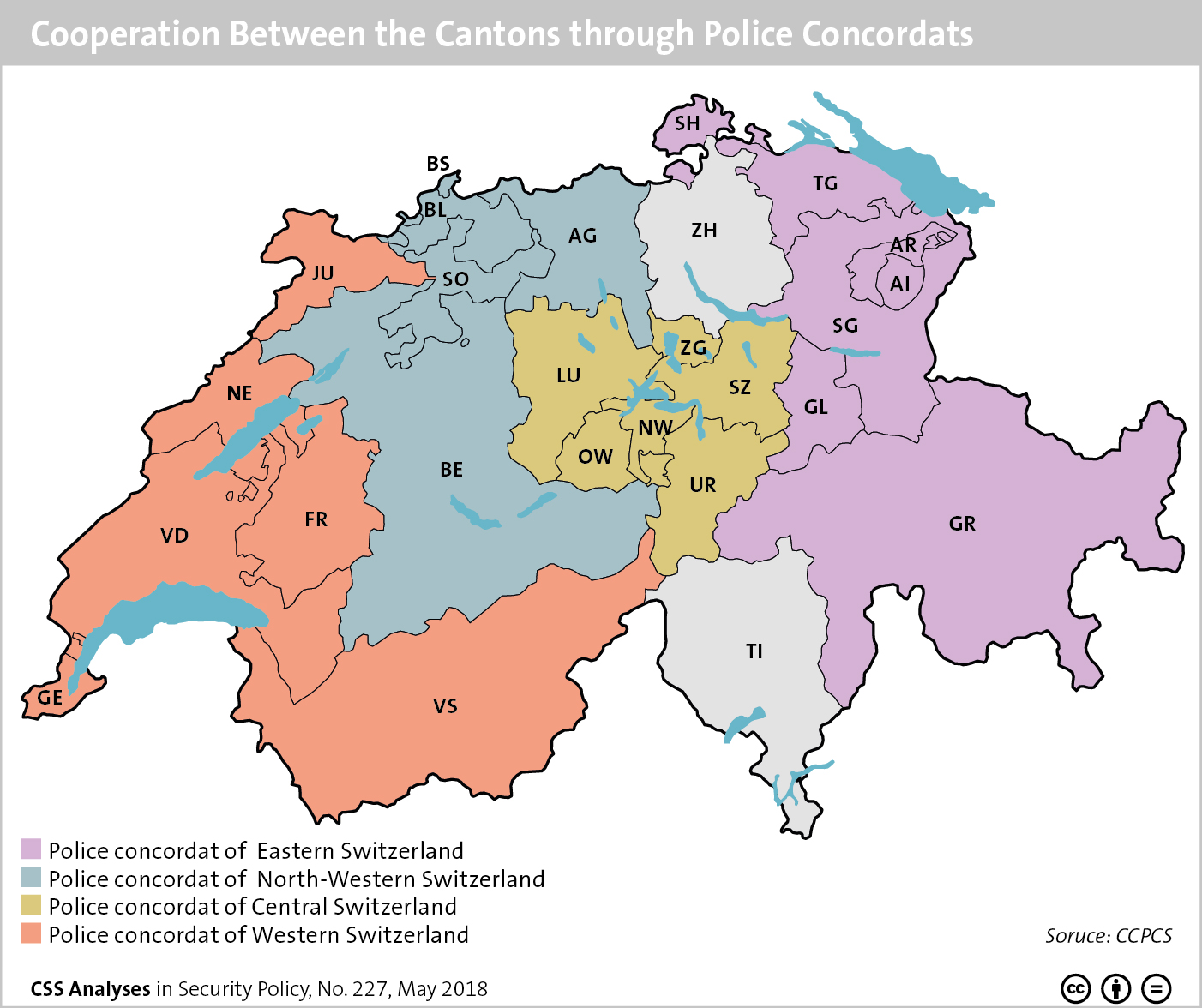 This article was originally published by the Institute for Security Studies (ISS) on 1 July 2015.

While the role of police in peace support operations used to be limited to tasks of monitoring and observing, it has changed to encompass complex and substantive roles. These include helping to rebuild the capacity of police and broader law enforcement institutions that have suffered the consequences of violent conflict.

Usually in the aftermath of conflict, these institutions are critical in rebuilding public confidence in the rule of law, which has typically been either diminished by the conflict or, in some cases, totally destroyed. Following the Brahimi Report (2000), police roles were viewed in the wider context of the rule of law, protection of civilians and human rights. New areas of focus include emerging threats such as terrorism, organised transnational crime and corruption.

END_OF_DOCUMENT_TOKEN_TO_BE_REPLACED

This article was originally published by Southern Pulse on 4 December, 2014.

In recent years Honduras has been on a trajectory to militarize its police force. Towards the end of 2011, the Honduran National Congress approved a decree allowing military personnel to perform duties normally carried out by police officers such as making arrests, disarming civilians and raiding private residences. In 2013, militarization practices became more solidified when Congress authorized the creation of two new forces, the Tropa de Investigación y Grupo de Respuesta Especial de Seguridad (TIGRES) and the Policía Militar del Orden Público, (PMOP, or Military Police). The Military Police currently has 2,000 officers and is expected to reach 5,000 officers. The 2013 legislation granted the PMOP power over patrolling and securing violent neighborhoods and arresting people deemed a threat to public security. This militarization occurred under the guise of what appeared to be the strengthening of a weak and non-functioning police force. The involvement of police in crimes and extrajudicial killings in recent years was used as grounds for the government to slowly phase out traditional methods of law enforcement and implement this new military approach to policing. The paradox herein lies in the fact that military personnel in Honduras have an equally horrific track record of abusing power and human rights.

END_OF_DOCUMENT_TOKEN_TO_BE_REPLACED

This article was originally published by Contributoria.com on 1 September 2014.

Last month, as Indonesians prepared to vote for a new president, dozens of West Papuan activists were reportedly attacked by security forces for urging local people to boycott the elections. Mischa Wilmers speaks to the exiled leader of the Free West Papua movement, Benny Wenda, about his lifelong struggle for justice and asks why nobody is talking about the territory he calls ‘little South Africa.’