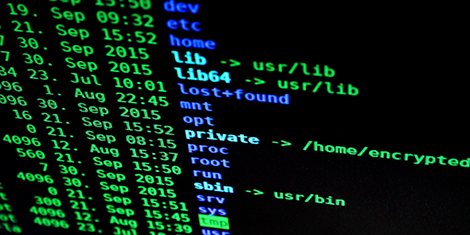 This article was originally published by the Council on Foreign Relations (CFR) on 16 October 2019.

Threats to national and economic security emanating from cyberspace are all too real, but public disclosure of incidents of the theft of intellectual property (IP) is exceedingly rare. Former National Security Agency Director and the first Commander of Cyber Command Keith Alexander has labeled China’s theft of U.S. intellectual property through cyber means “the greatest transfer of wealth in history.” Few experts in the field dispute that conclusion. In November 2015, National Counterintelligence Executive William Evanina estimated that cyber-enabled economic espionage cost the U.S. economy $400 billion per year, with 90 percent of the theft originating in China.

END_OF_DOCUMENT_TOKEN_TO_BE_REPLACED

Until Politics Do Us Part 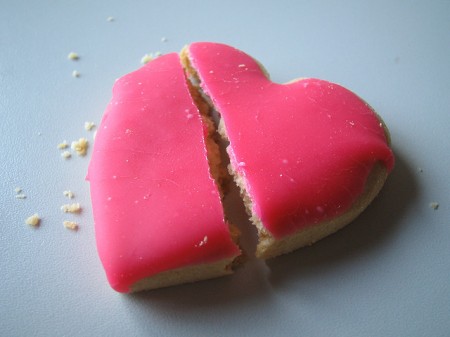 It's Only Love. photo: Olivier Kaderli/flickr

If Latin American politics can sometimes look like a bad Telenovela, Guatemala has just added two more characters to the cast: Alvaro Colom, the country’s president, and Sandra Torres, the first lady.

Torres announced on 8 March that she planned to run for president as the candidate of a coalition of her husband’s UNE party and the Great National Alliance in September’s general elections. However, as the Guatemalan constitution blocks relatives of sitting president’s from running for office, the couple now decided to quietly file for divorce in an attempt to circumvent the country’s set of fundamental principles.

The Colom-Torres divorce set off an avalanche of criticism from opposition parties, members of the Catholic Church and conservative elements of Guatemalan society, with the leading right-wing Patriot Party (a favorite to win the next elections) calling it an “electoral fraud.” Shortly thereafter, a group of university law students filed the first legal challenge to the divorce, followed by seven further petitions by representatives of different sectors within Guatemalan society. END_OF_DOCUMENT_TOKEN_TO_BE_REPLACED

In the wake of 9/11 and subsequent terrorist attacks on European and American soil governments felt the need to adapt their legislation to what was perceived as a new threat paradigm. Policymakers considered existing criminal laws as insufficient to combat terrorism. A contributing factor was that governments needed to be seen doing something about the threat. Enacting new laws is one of the things governments are very good at.

A large number of new laws have since then been enacted specially aimed at terrorism-related offenses. Examples include the Prevention of Terrorism Act in the UK, the US PATRIOT Act and various law amendments in Germany.

These special laws have been criticized on many accounts. Civil rights advocates disapprove of the sweeping powers some of these laws bestow upon authorities. The potential for abuse has been highlighted repeatedly. The main thrust of the argument has been that special laws for terrorism were not necessary, because killing people was a crime anyway, regardless of the ideology behind such acts.

While the process of radicalization is still poorly understood, it seems that adventure-seeking is an important part in the trajectory of many radicalized people. Terrorism, after all, is “exciting” business. That is the way it is depicted in jihadist videos and print publications with guns, explosives, and heroic battles against the West. This does not square with reality. An important number of uncovered plotters in the US and in Europe were amateurs and completely inept at their trade. They seemed to have little in common with their role models.

An unintended consequence of these aforementioned terrorism laws is that they give would-be terrorists a status which they clearly do not deserve. The label “terrorist” signals danger to society. In some circles this is seen as a badge of honor. END_OF_DOCUMENT_TOKEN_TO_BE_REPLACED