The question for Europe now is whether it needs to de-couple its strategy toward regional great powers from that of the United States.

Geopolitical competition has made a roaring come back in recent years. Russian President Vladimir Putin, always on the cutting edge of new fads, welcomed the new era with flair last week by introducing an entire new generation of nuclear weapons aimed at the United States.

END_OF_DOCUMENT_TOKEN_TO_BE_REPLACED

This article was originally published by the S. Rajaratnam School of International Studies (RSIS) on 5 January 2017.

North Korean leader Kim Jong-Un’s conciliatory gestures towards South Korea are a welcome move. But they should not belie the high possibility that it will continue ballistic missile and warhead testing in 2018.

END_OF_DOCUMENT_TOKEN_TO_BE_REPLACED 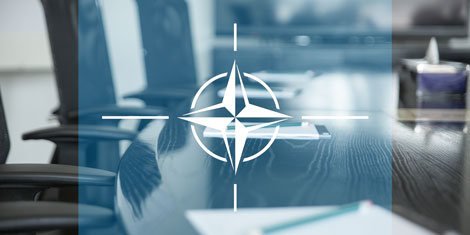